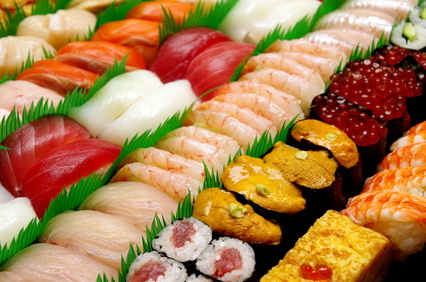 I think many Halal Media Japan readers like sushi. It is clear that sushi is the one food that symbolizes Japan for both Japanese and foreigners alike. Sukiyabashi Jiro, which has acquired Michelin three-star status for seven years running, is known as the premier sushi restaurant in Japan. The reputation of Sukiyabashi Jiro was enhanced by the recent visit of U.S. President Obama, however the threshold for regular visitors remains high with the omakase course (chefs set menu) alone priced at several tens of thousand yen.

Let me introduce a place in which you can enjoy the tastes of this well-known restaurant for a more reasonable price. Sukiyabashi Jiro Toyosu is a branch of the main Sukiyabashi Jiro Ginza restaurant. It has the atmosphere of a common street corner sushi restaurant rather than that of an ultra-luxury Ginza store, but the taste remains delicious. I recommend the lunch set – you can enjoy a serving for 1.5 people for around USD15.

The limited quantity lunch set sells out quickly every day, so try to visit the restaurant at night if you have time. The night-time omakase course is priced at around USD70-80 per person, and features a variety of sushi differing from the lunch set including gari (sliced ginger prepared in vinegar) sushi. Many Japanese sushi restaurants do not include the price on their menu as the price of the ingredients changes on a daily basis, so it’s best to let the chef know your budget and leave the rest to him.

In Japan people use the phrase “hold sushi” rather than “eat sushi”. This is based on the idea that sushi is a food to be enjoyed lightly rather than served and eaten from a plate, so please hold your sushi while enjoying the atmosphere of the restaurant.

*Please note that Sukiyabashi Jiro is not an Halal-certified restaurant. 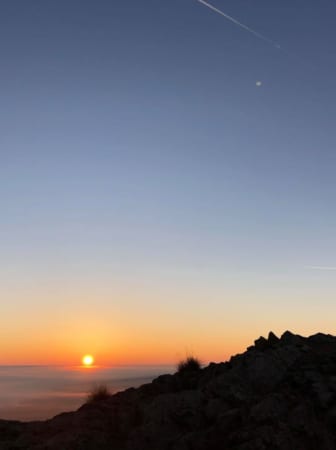 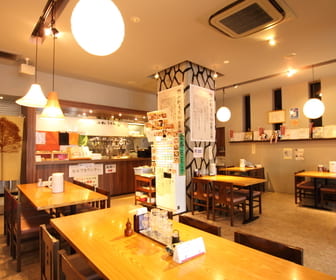 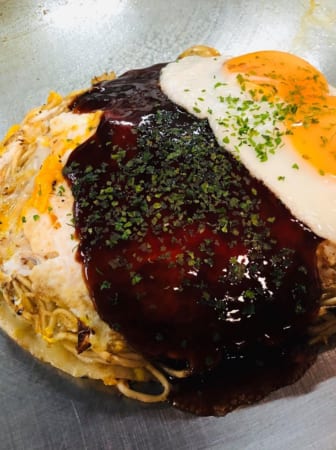 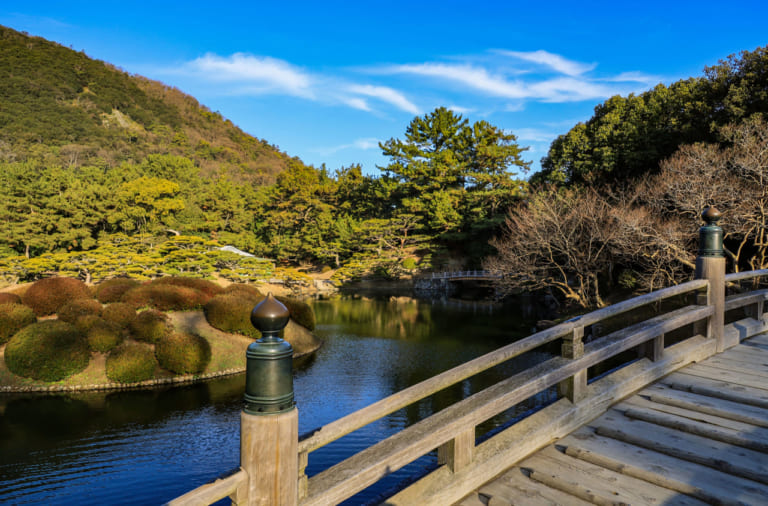 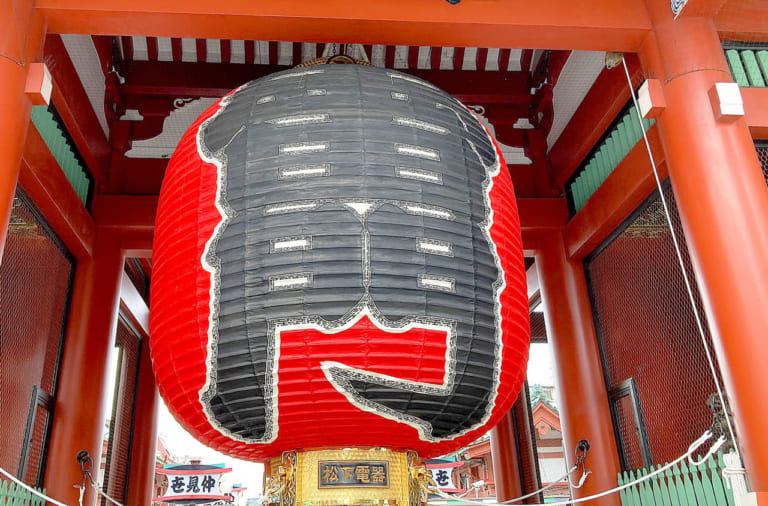 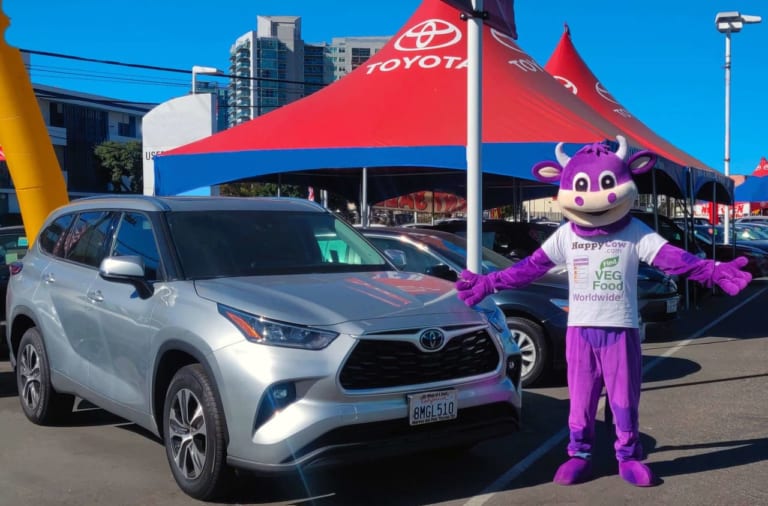 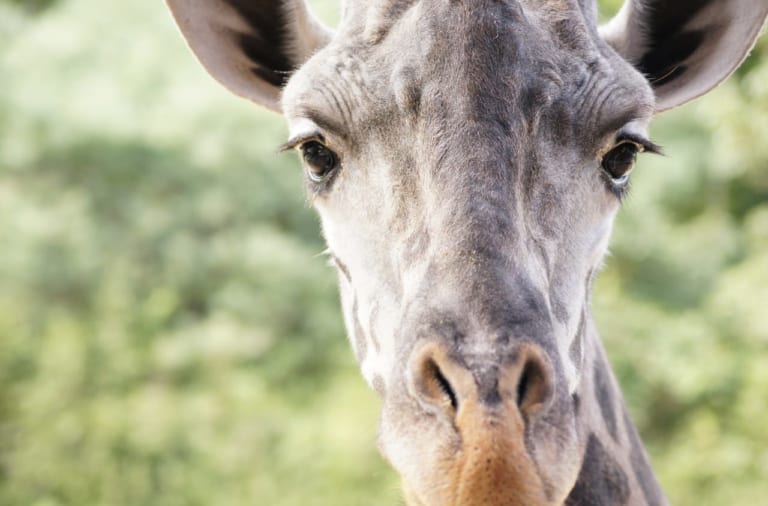 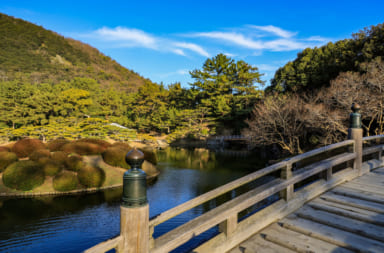 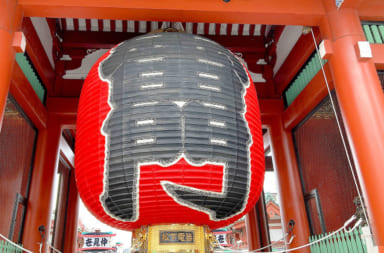 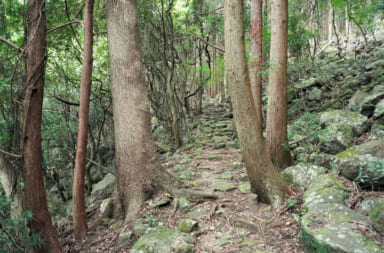