The First Prayer Space at Himeji, a City Famous for Himeji Castle

Known as the second largest city in Hyogo Prefecture after Kobe, Himeji is famous for its amazingly magnificent and gorgeous castle, Himeji Castle. Himeji castle has been designated as Japan’s national treasure as well as UNESCO world heritage site. 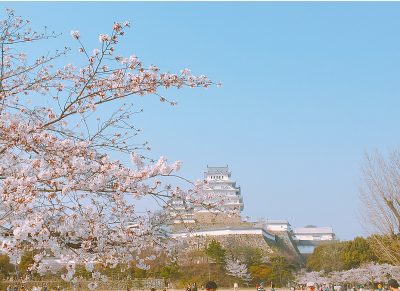 Located less than an hour away from Osaka and Kyoto, Himeji is becoming the next popular destination in Kansai Area

Need of prayer space from Muslims living in Himeji as well as increasing in numbers of Muslim tourists,
Himeji city installed a prayer room inside Harima Cycle Station that located right in front of JR Himeji Station.
This prayer room can be used start from April 10!

This prayer room is the first and the only prayer space in Himeji at the moment! 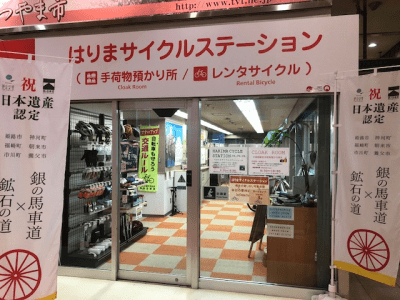 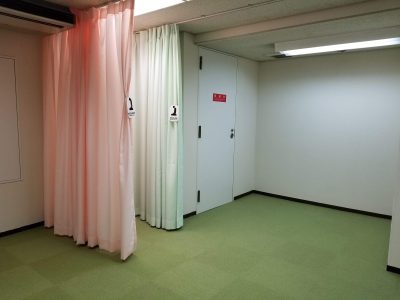 The prayer room is quite spacious, 13 m2, where men and women has separated prayer space divided by curtain.
Available wudu’ space, qiblah mark, and prayer mats for more convenient usage. 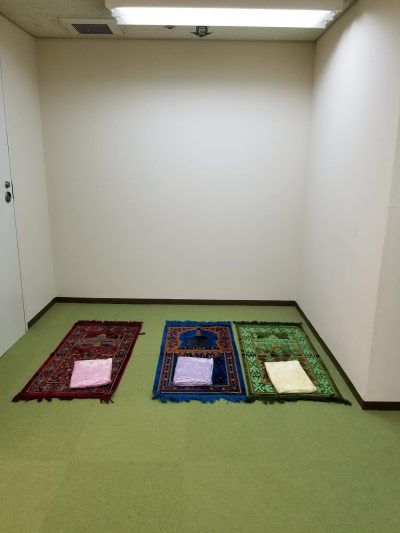 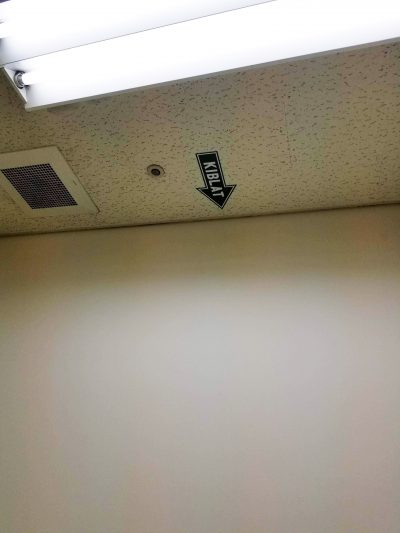 There is a luggage storage service too at Harima Cycle Station, so you can enjoy Himeji more convenient. 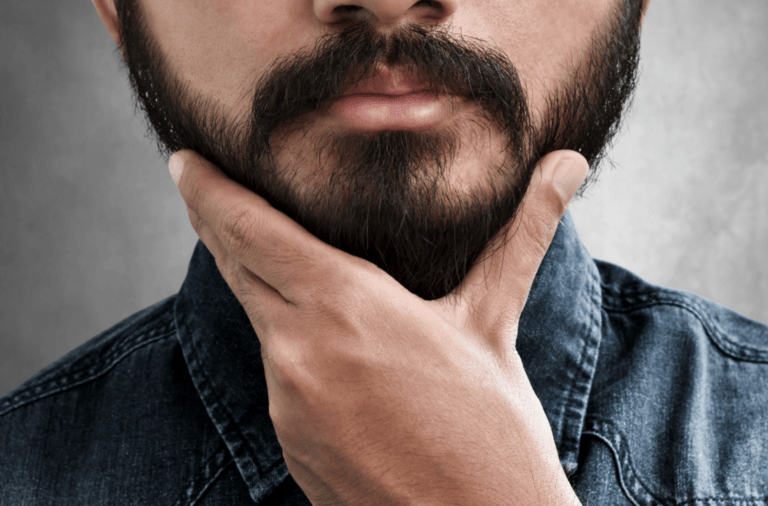 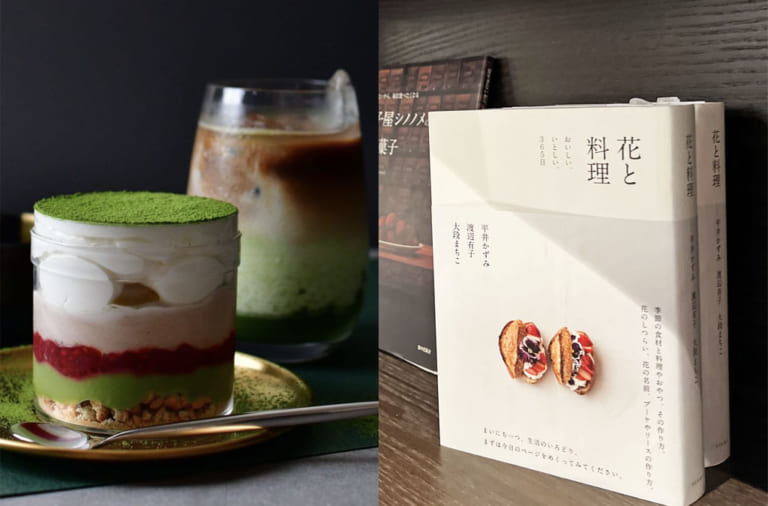 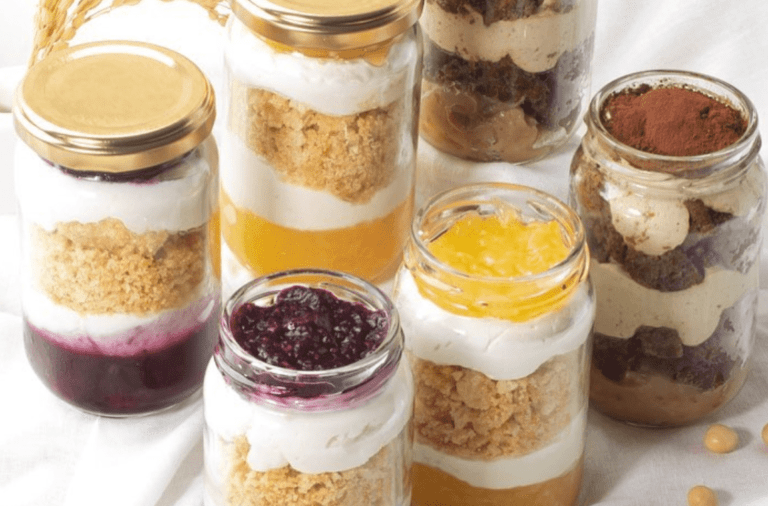 Muslim Friendly Hotel and Tourist information office in Hiroshima near JR Hiroshima Station, Sumiya Spa & Hotel! Available Prayer Space (Everyone Can Use!) and Halal Bento too! 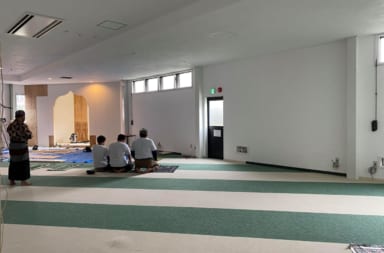 A Masjid Opens at A Few Walk From Mount Fuji’s Kawaguchi Lake! 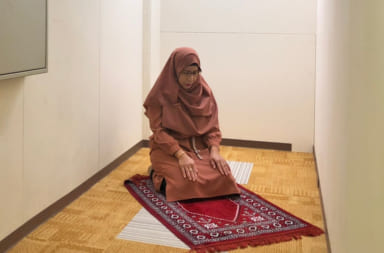 The Stage of That Massive Hit Movie “Your Name.”, Hida City in Gifu Prefecture Finally has Prayer Spaces!