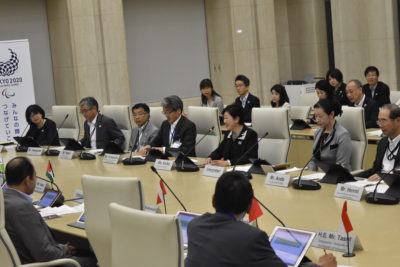 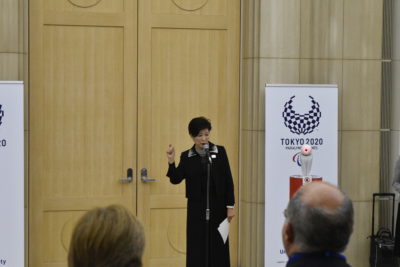 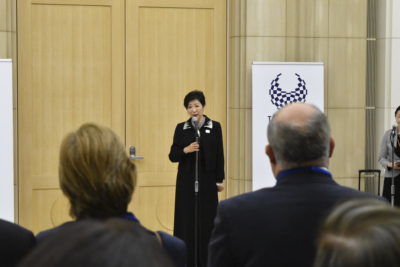 Before Iftar starts, there was an opinion exchange meeting at conference room in Tokyo Metropolitan Government Building.
Ms.Koike, Governor of Tokyo appeared in black abaya to the conference, and first voiced “Assalamualaikum, Ramadan Kareem”. 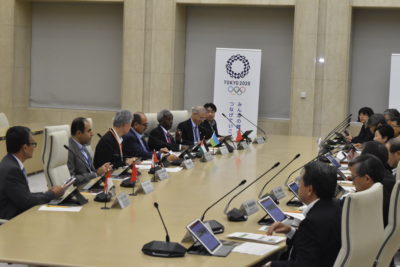 What is impressive is that Representative of Resident total Delegation from Palestine named H.E. Mr. Waleed SIAM mentioned
“Thanks to the convenience of app regarding Halal, we can spend meal comfortably.”
Thus, they valued our application “Halal Gourmet Japan“.
In the end of his speech, he delivered that they need to establish a committee to welcome incoming Muslim in accordance with promotion of Halal.

To wrap up, commitment to promotion on Halal has been becoming activated with bond of public sector and private sector.
Halal Media Japan will keep devoting ourselves to improve Halal in Japan through HALAL EXPO JAPAN 2017. 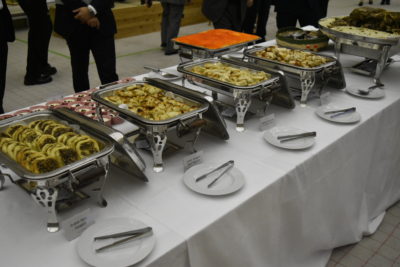 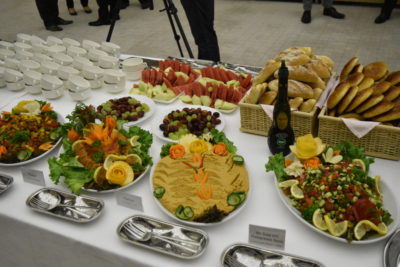 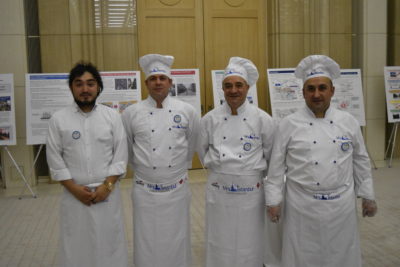 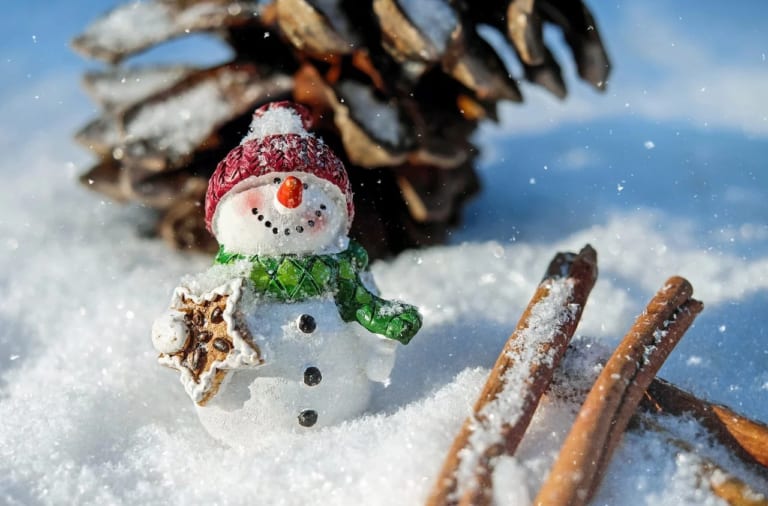 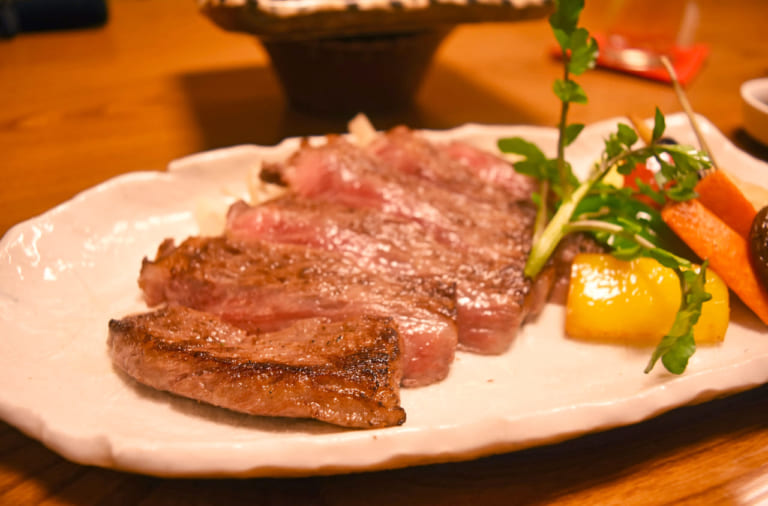 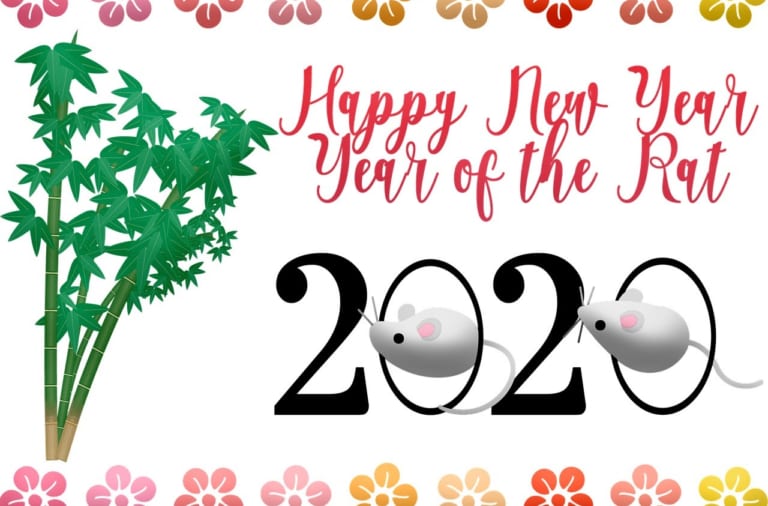 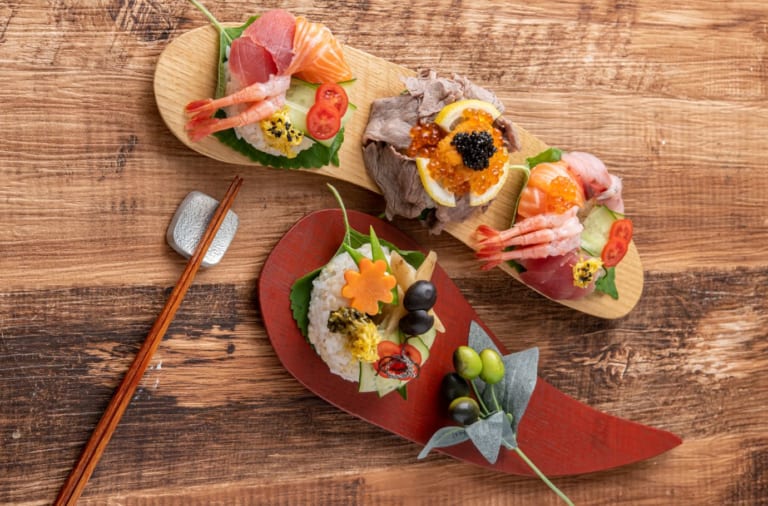 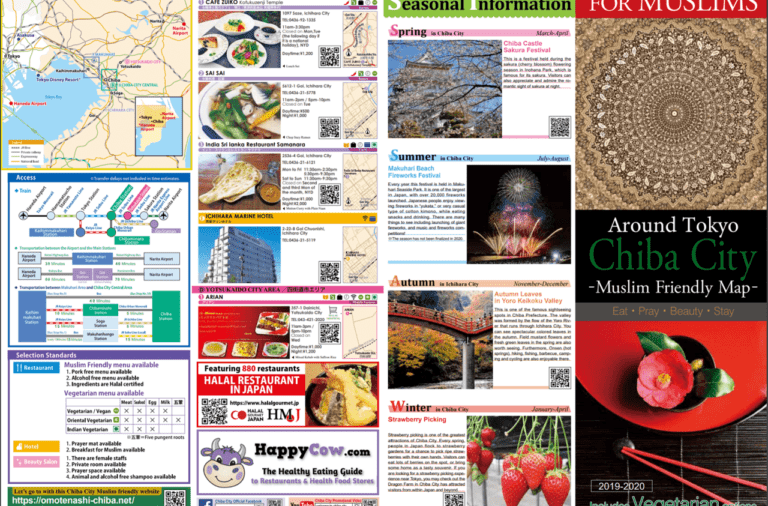 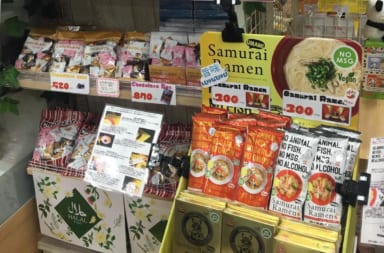 Offer You Home Away From Home. Enjoy Your Trip in Tokyo With MIMARU TOKYO UENO INARICHO! 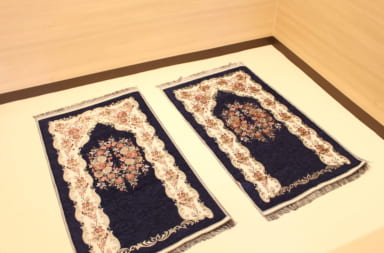 Vegan Cafe “There There” will reopen on February 1st！(Tsukuba, Ibaraki Prefecture) 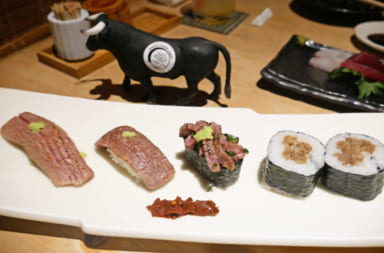 That Muslim-Vegetarian-Vegan Friendly “SAMURAI RAMEN” is Now Available at All Gyomu Super Stores in Tokyo!