Dorayaki is one of the Japanese sweets that is well-known worldwide, especially for those who know Doraemon! Its dough is made using animal products such as eggs and milk.

Even so, Dolala, a dessert sweet shop located a 10-mins walk from Jiyugaoka station in Tokyo, offers organic dorayaki made without wheat, egg, milk, or other animal products, which is vegan-friendly, gluten-free, and dairy-free! The shop was opened 3 years ago and was renewed on 1 November 2021 as an all-vegan shop.

The Dolala’s organic dorayaki was born after the owner met with a delicious organic tea and thought to make an organic-tea-based Japanese snack that can be enjoyed by everyone, from kid to adult, at ease.

Tasting the vegan dorayaki, we were surprised at how good the texture is! It is moist outside, chewy inside, and has an elegant sweetness that spread throughout the mouth that goes very well with matcha tea.

The dorayaki is made with 100% made-in-Japan rice flour and JSA (Japanese Standards Association) certified Uji-matcha tea, especially-grown red bean paste, with organic soy milk cream and comes at a price of 400 yen (including tax).

Additionally, they offer dorayaki with strawberries and chocolate which is on sale for a limited time.

Jiyugaoka area has been one of the pioneers in the vegan world, starting from the worldwide-known vegan restaurant Saido to the vegan sweets shop Dolala with the first-ever vegan dorayaki. If you happen to be in Jiyugaoka, Tokyo, please have a visit and taste the new concept of Japanese confectionery!

5 Mindblowing Vegan/Plant-Based Chocolates in Japan
6 Best Vegan Cakes in Tokyo for the Sweettooth!
10 Vegan Sweets Shops Around Shibuya For The Sweettooth! 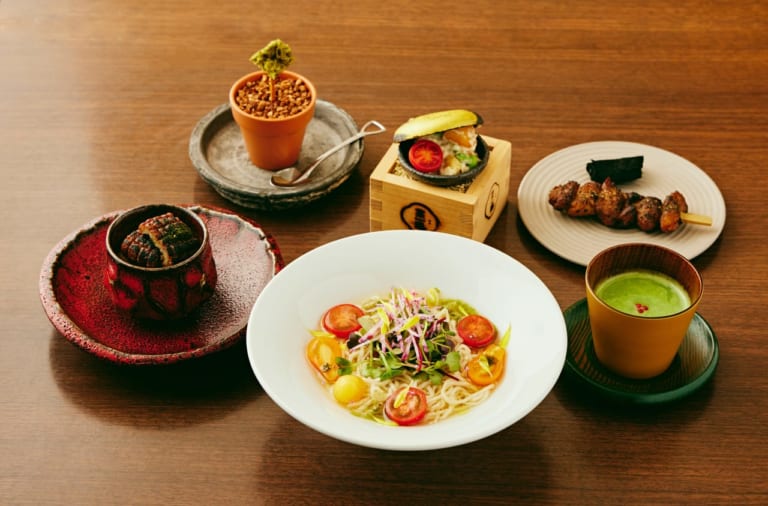 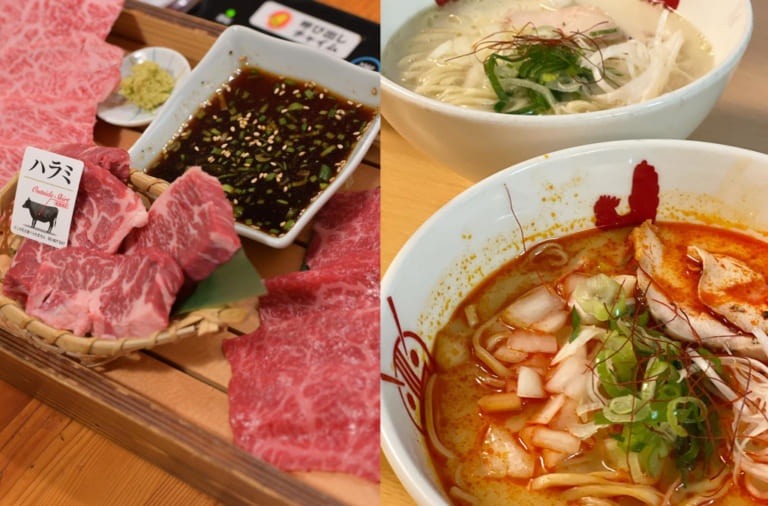 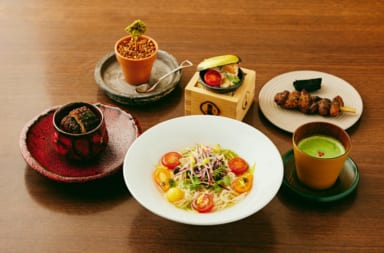 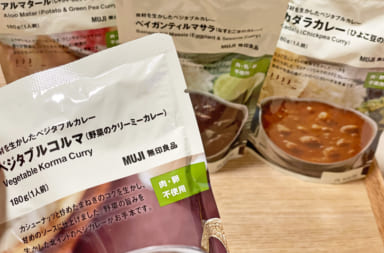 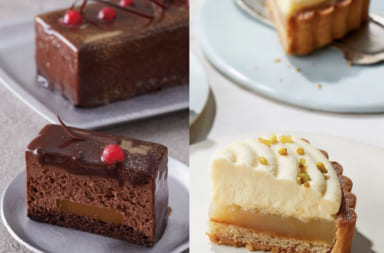 Selection of Vegan & Plant-Based Cakes for The Upcoming Holiday Season