The Best Restaurant Goes To…

Following the achievement in the previous year, the vegan restaurant Saido again comes in rank #1! Some reviews mention “The foods are delicious, creative, and beautiful” and “I’ve been to many vegan restaurants in Japan and this is number one! Will most definitely return”, which describes how overwhelmed they are with the foods and the restaurant itself. Definitely a must-visit in Tokyo.

T’s Tantan JR Ueno station and T’s Tantan JR Tokyo station come in #2 and #3, strengthening their position as selected vegan restaurants in Tokyo. Located inside the station, the T’s Tantan can be visited comfortably.

Rocca, a vegan restaurant that offers Japanese cuisine in organic rice and vegetables comes in rank #1! The restaurant is well-known for its all-vegan meals. Some reviews mention “A set meal is only 1000 yen and comes with a bunch of different foods in it that I had never tried before! Interesting flavors!” and “This is indeed a hidden gem: delicious, healthy food, cooked and served with love in a very cozy setting”, reflects how visitors were extremely surprised at how tasty yet fair price the foods are! 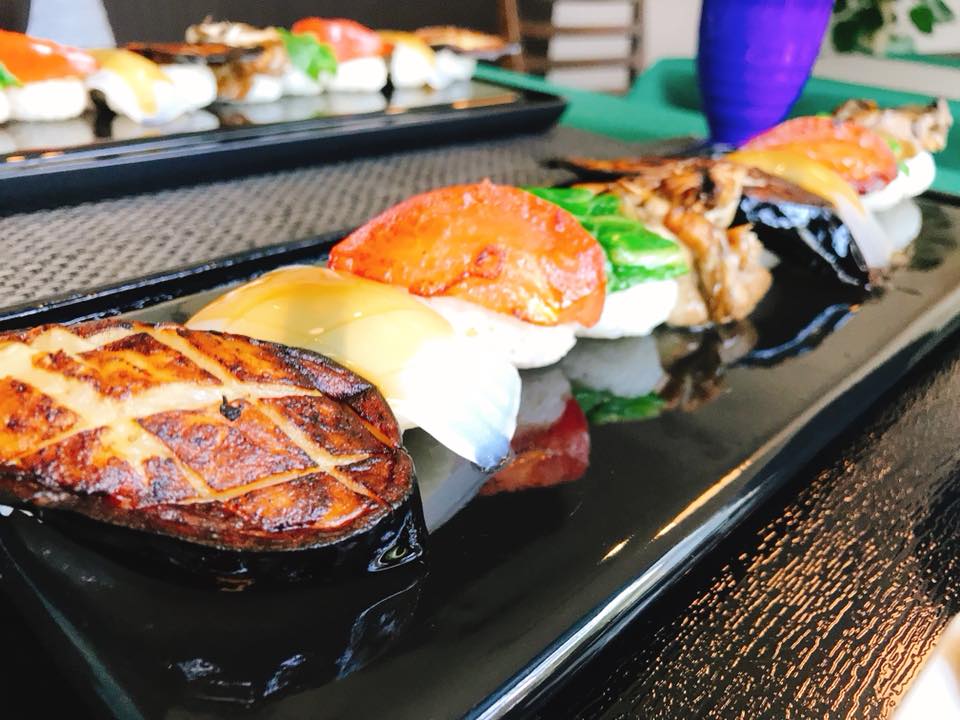 Lies in the middle of the touristy town, Arashiyama-kan serves vegan dishes made from vegetables, seaweed, and kelp. It will close after 12 sets of food are sold. In addition, they also have tempura, udon, soups, and bento platters for your choice! Besides the amazing prepared-with-love vegan meals, Arashiyama-kan is also popular for its nice owner who tells the visitors not only about the foods but also about the touristy spots in the area.

Ain Soph.Journey that offers plant-based fusion cuisine and Itadakizen that offers Japanese classics comes in #2 and #3.