How Meat Substitute Spread in Indonesia, The Largest Muslim Population in The World?

There is an image that the meat substitute is widely spread in Europe and the United States, but how about Indonesia who has a population that reaches 270 million people with about 80~90% of them are Muslim?

What is Meat Substitute?

Meat substitutes, as the name implies, is a product that imitates meat made from plant-based ingredients such as beans and rice. It is popular as “beyond meat” or “impossible meat” in some countries. Soybean meat is popular in Japan, but in recent years attention has been focused on plant-based meat which is made to look exactly like real meat.

Introducing a plant-based menu at Starbucks

“Green Butcher” (name changed to “Green Rebel Foods”) which is involved in the development of the plant-based menu, is now developing plant-based chicken and beef. They are known as a startup company that received a lot of attention in Indonesia for raising 200 million Japanese yen from a venture capital firm in Singapore in May this year. 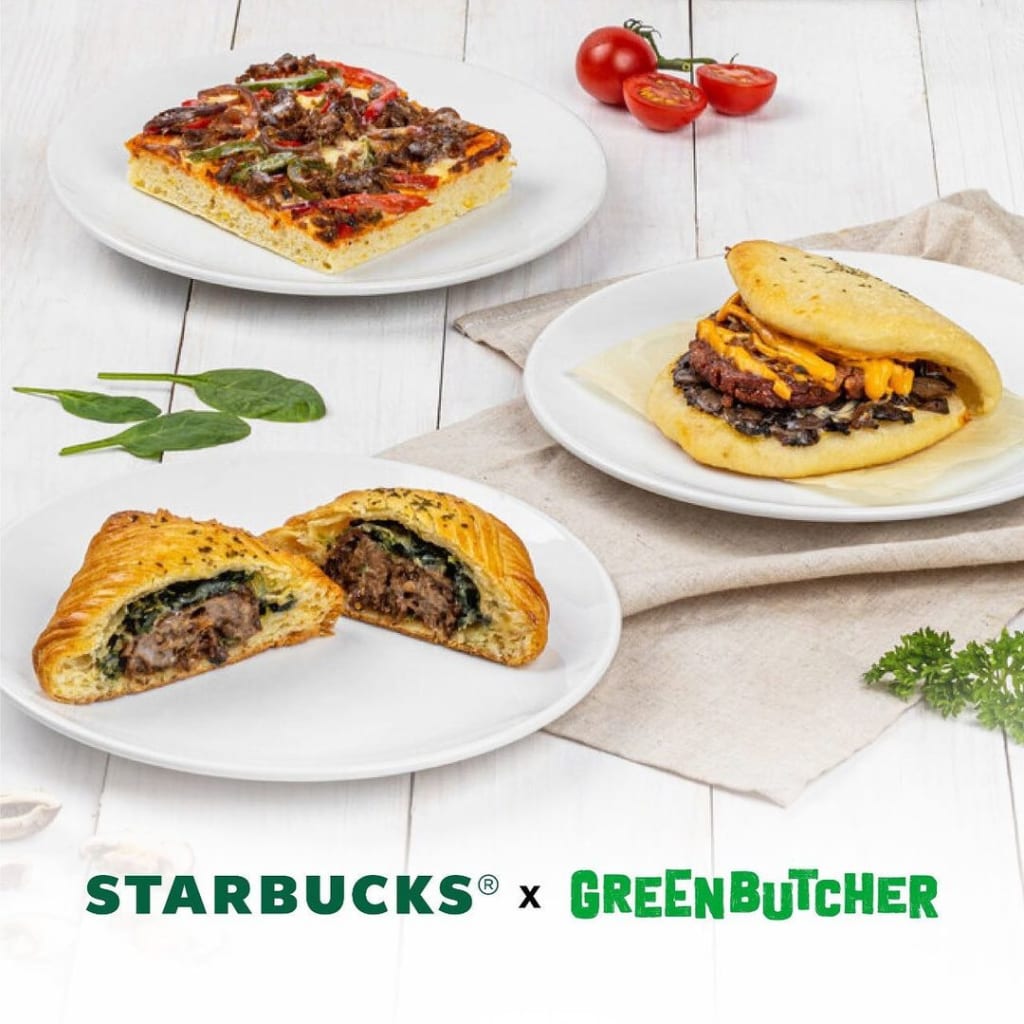 A major hamburger king, Burger King Indonesia sells hamburger using soybean-derived meat substitutes for a limited period of time until Mid-June, starting from stores in Jakarta then plan to spread to 175 stores nationwide. The retail price is 45,455 Indonesian rupiah (1 rupiah is 0,0076 Japanese yen), which is cheaper than the normal Whooper (about 49,090 Indonesian rupiah).

The catchphrase is “similar, but not same!”

The catchphrase is “Serupa Tapi Tak Sama (similar but not same)!” along with the question “which team are you?”, they also sell a meal set that allows the customer to compare 100% plant-based meat and 100% meat Whooper so that not only for vegan and vegetarian customers but also for other customers.

With the high number of youth in Indonesia, marketing to the youth looks stands out, proven by positive reactions on social media such as “I was surprised that the taste is the same as ordinary beef!”, “It’s delicious! Well done Burger King”, and more. The store has acquired Halal certification and also there’s a note mentioning “the kitchen used for plant-based meat is shared with regular beef”.

※Per September 2020, the population of the youth generation from a total Indonesian population is 27,9% for generation Z and 25,9% for millennials.

The impact from artists and influencers

Sophia Rogan who won the Grand Prix at Miss Indonesia 2021, became a vegan with a strong awareness of environmental issues such as climate change, deforestation, world famine, and water pollution. Currently, she is participating in activities to raise awareness on such social issues.

Furthermore, actress Tara Basro and singer Dewi Gita have announced openly that they are a vegetarian. It’s expected that the active information shared by celebrities and influencers will have an impact on the Indonesian meat substitute market in the future.

We independently conducted a questionnaire about “plant-based meat” to Indonesian Muslims (target: 752 people)

Have you ever heard the word “soy meat?”

Do you want to try “soy meat”?

“How about the taste of soy meat?” (This question only for those who ever eat soy meat)

・Seasoning is important.  If the seasoning is good, you won’t notice that you’re eating soy meat
・I’m worried about the aftertaste that remains after eating, so I can’t eat it often.
・It tastes like ordinary meat, delicious.
・Only available in few stores in Jakarta, so it’s not easy to buy.

From the result of this questionnaire, the image and impression of soy meat are generally positive. Some commented about “soybean smell” but it’s only a matter of time before consumer’s perception change with the food technology and high-quality meat substitute.

Is “Soy” Familiar To Indonesian?

Meals using soybeans are familiar in Indonesia, and in particular, Indonesian fermented soybean food called “Tempe” is currently attracting attention as a superfood in Japan. Japanese natto ferments with natto bacteria, but tempe is the fermented soybeans with Tempe bacteria that don’t produce strings on it and has no distinct smell as natto does. It makes Tempe is widely used as a cooking ingredient in Indonesia and is arranged into various meals depending on the region. 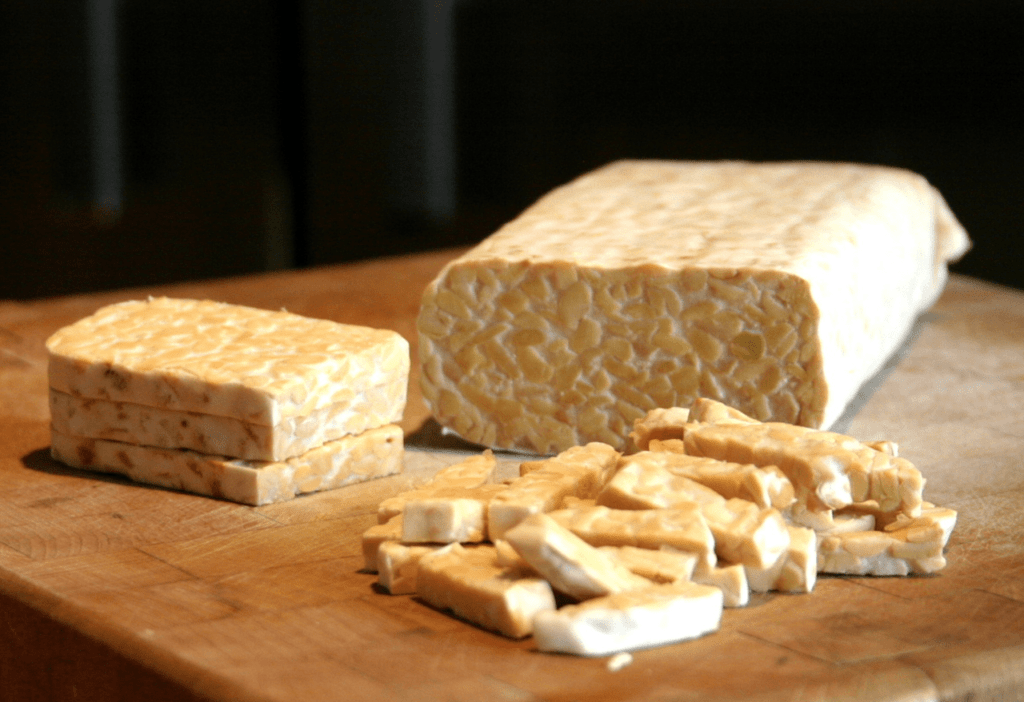 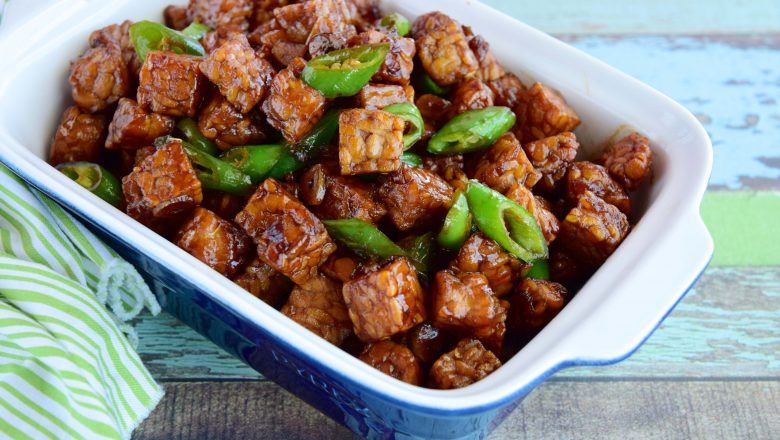 Besides tempe, Japanese tofu (called “tahu” in Indonesian) is also widely known. You can cook tofu easily by fry or stir it, it is even sold at street food stalls.

Looking from the Indonesian cultural background, there’s no hard resistance to “soy meat” and seems to easily accept the meat substitute.

Will The Wave of Meat Substitute Come To Indonesia?

The Indonesian economy is growing at a remarkable speed. Five unicorn companies (unlisted start-up companies with a valuation of more than US $1 billion) which is ranked in the top 10 in the world, surpassing 4 companies in Japan and Hong Kong. In addition to economic development, the average age of Indonesia’s population is 29 (48 in Japan) in addition to a huge population of Generation Z and millennials that are more aware of the environment, society, and health year by year.

The market of meat substitutes in Europe, The US, and China is booming, but it may not be so far in the future that more waves will come to Indonesia and other ASEAN countries. 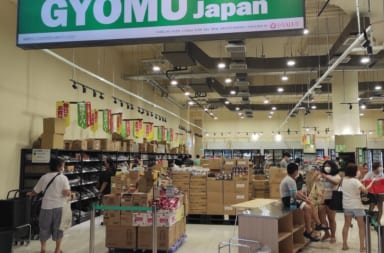