Green Monday is a social venture company headquarters in Hongkong that is expanding its activities by tackling food problems, health and climate change issues in collaboration with governments and private companies in more than 30 countries in Asia, Europe, and the United States. David Yeung, the founder, officially launch the plant-based meat “OmniMeat”, which originated in Asia, to land in Japan.
BUY NOW 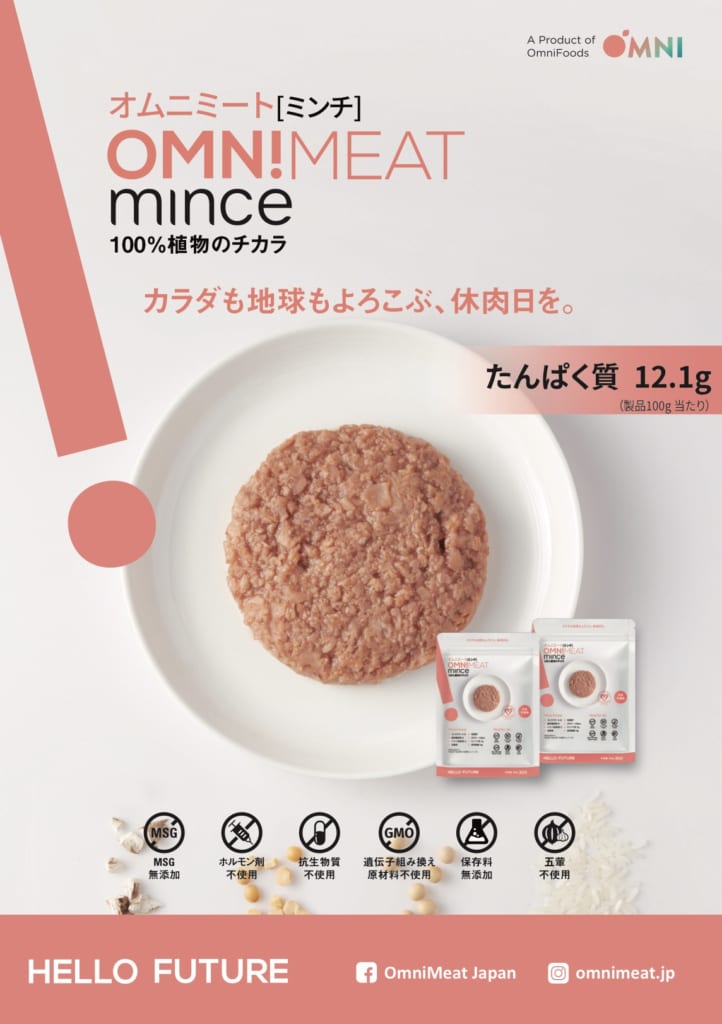 Sales at some retail stores start on May 18, 2020 (Monday). The product starts with the introduction of the menu at the famous vegan restaurant in Tokyo, Saido, and has been decided to be adopted at major foreign-affiliated-5-star hotels from summer 2020.

In the future, it is expected to be available for home-consume and easily found in the city (restaurants, etc).

“I think Japan is a trendsetter in Asia. It is widely known that Japanese food is healthy and leads to longevity power. In 2020, Tokyo will be the World Metropolitan Climate Leading Group (C40) and has been signed as one of the cities for combating climate change. With the international event of the Olympic and Paralympic Games coming up, it can be said that the future of Japanese food is at an extremely important time for major changes. Green Monday looks forward to collaborating with restaurants and chefs to create creative and wonderful dishes using Omni meat. Sustainable, delicious, and healthy food will be a new wave in the Japanese gourmet trend. I’m looking forward to it. ” 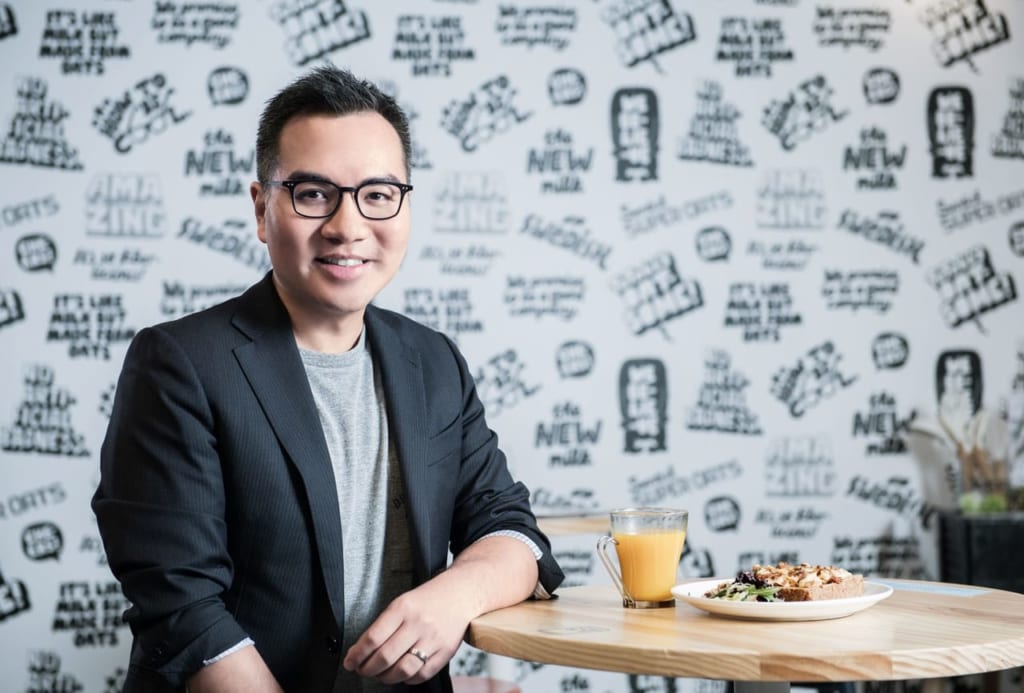 OmniMeat is created by Green Monday and a Canadian research team over a period of two years with extensive research on food and cooking in Asia. It is plant-based meat (plant substitute meat, meat analogue) that is on sale in Hong Kong in 2018 and will be developed mainly in Asia. 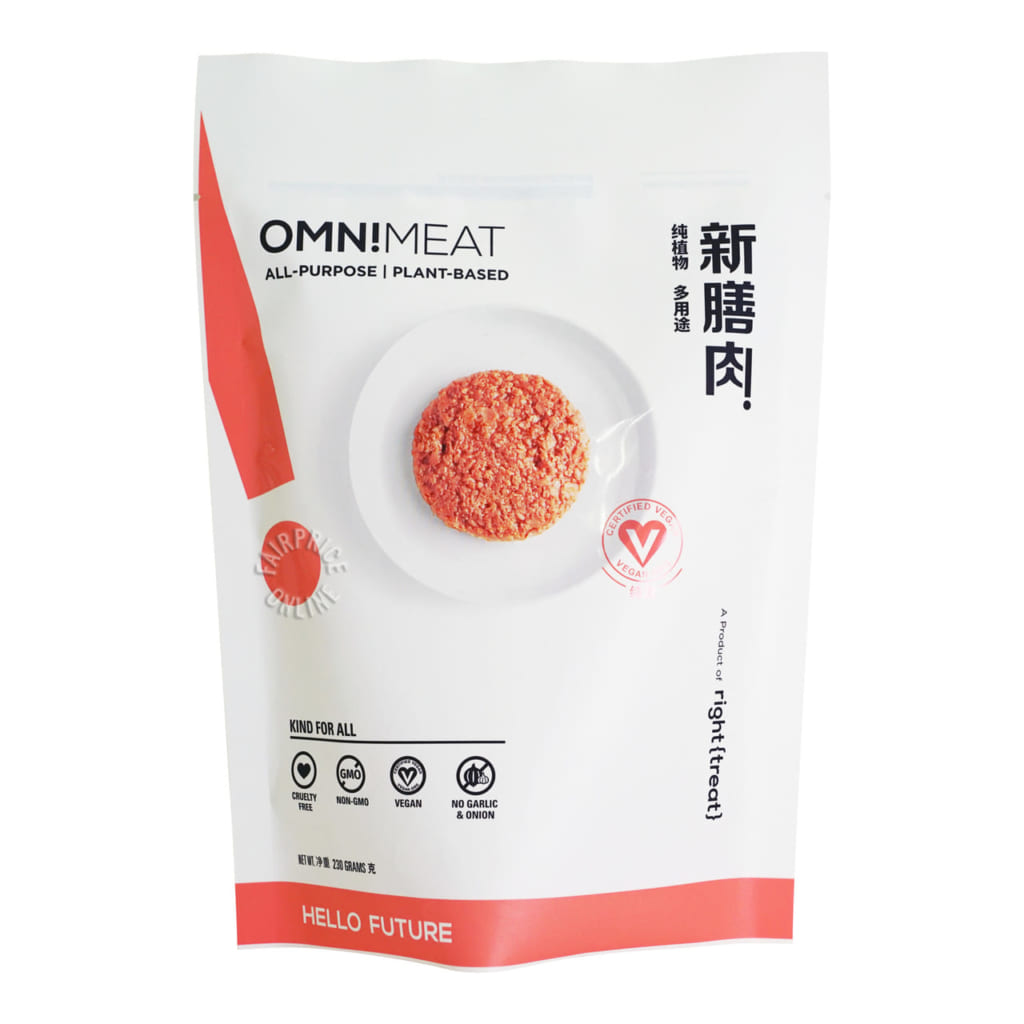 OmniMeat has landed in Japan as a highly nutritious, environmentally friendly, 100% plant-derived meat substitute with the concept of “gentle to the body and the earth, and having a meat holiday.” The texture and flavor have been faithfully reproduced as if you were eating minced meat, and nice for various cooking such as steaming, stir-frying, and deep-fried without any special treatment or process is required.

What is plant-based meat?

“Eating” as a Part of Environmental Activities

In the food culture scene, individual consciousness is gradually changing from things to things while people are calling for a review of their awareness of environmental issues. With increasing attention to “food that is kind to both your body and the earth,” food concepts and culture such as vegan, vegetarian, and plant-based are becoming accepted. Eating plant-based meat is considered a “sustainable lifestyle action that reduces the environmental burden” such as climate variability, health problems, and food problems.

Before the Tokyo Olympics and Paralympics and the 2025 Osaka Expo, sustainability born from the food scene will expand to cultural, ideological, and economic activities. Through OmniMeat, Green Monday will propose to the Japanese to experience “food that is kind to both your body and the earth” closer and deliciously. By proposing this “Omni Meat” in a wide range of fields, from eating out and prepared meals in Japan to retail stores such as supermarkets, we aim to increase sustainable choices in the Japanese food scene and to solve environmental problems.

From May 18, 2020, new products “Omni Meat Luncheon” and “Omni Meat Fillet” have been launched all over the world (excluding Japan). In Japan, we plan to develop these two products in the future. Unlike the luncheon meat type, fillet type, and minced type that is currently being developed, the range of arrangements will be further expanded. OmniMeat will continue to develop ingredients that have a gentle and innovative impact on the body and earth, not only in Japan but around the world. (* The development of the above two products in Japan will be announced in a release once it is officially decided.) 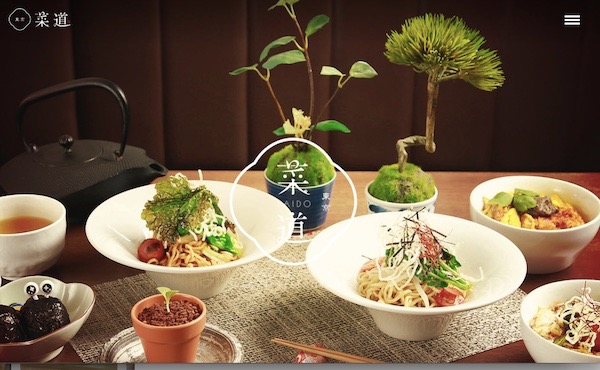 The collaboration starts with the no.1* vegan restaurant in Jiyugaoka, Tokyo, “Saido” in full-scale development. Currently, the restaurant scene is greatly influenced by COVID-19. With the shift from eating out to ready-to-eat meals in the last few months, there are still a few plant-based options. Now that we have the opportunity to rethink food due to the growing health consciousness caused by the lack of vegetables and lack of exercise, OmniMeat proposes food sustainability that is easy-to-digest by the body and eco-friendly.

* No. 1 in the best vegan restaurant worldwide, presided over by the US vegetarian app “HappyCow”),

Background and Point in Using OmniMeat

At first, I heard that there is an interesting food ingredients and then was introduced to OmniMeat. Soy meat is a good ingredient as meat substitue, but omni is easier to use and has less annoying odor than soy meat. I decided to use it because it fits well with seasonings. 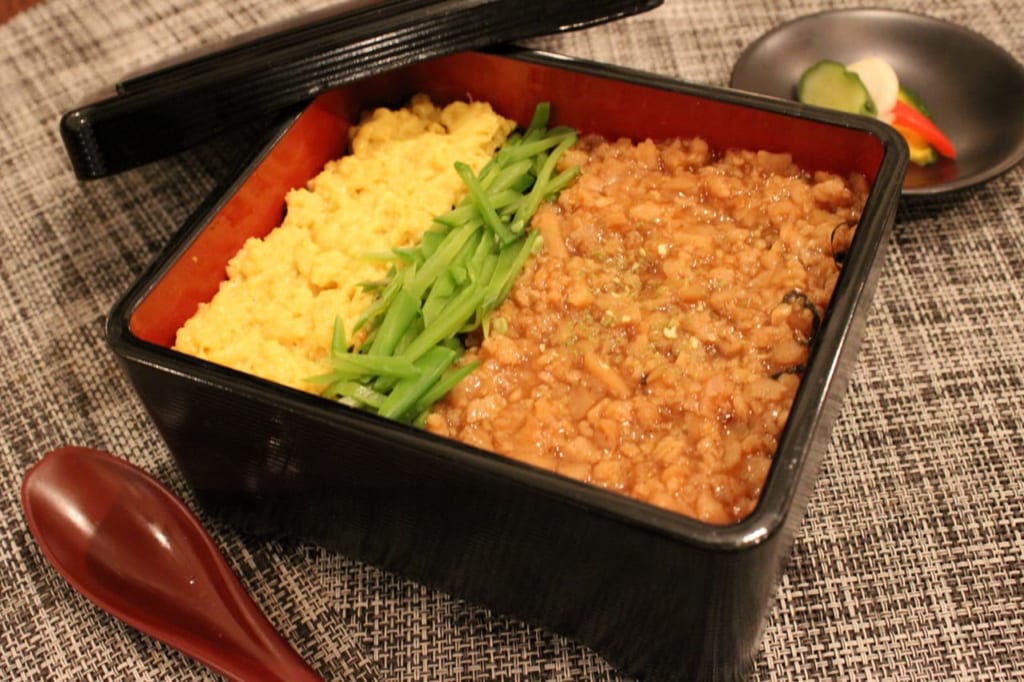 OmniMeat has already been adopted at 30,000 stores in 7 countries around the world, mainly in Asia.

Green Monday is a social enterprise from Hong Kong, addressing climate variability, health, and global food issues by promoting a low-carbon and sustainable lifestyle as an action that can be practiced in our daily lives. Through this platform, businesses, restaurants, educational institutions, and consumers participate in social and environmental initiatives. The Green Monday recommends “1 veggie per week” as a specific activity, and recommends a plant-based lifestyle as the next-generation lifestyle.