Kobe Mosque, a Symbol of Islam in Japan

Talking about the history of Islam in Japan, we cannot avoid telling about this mosque, Kobe Mosque.

Kobe Mosque is the oldest mosque in Japan. To build this mosque, there were hundreds of hardships by Muslims in Japan at that time. 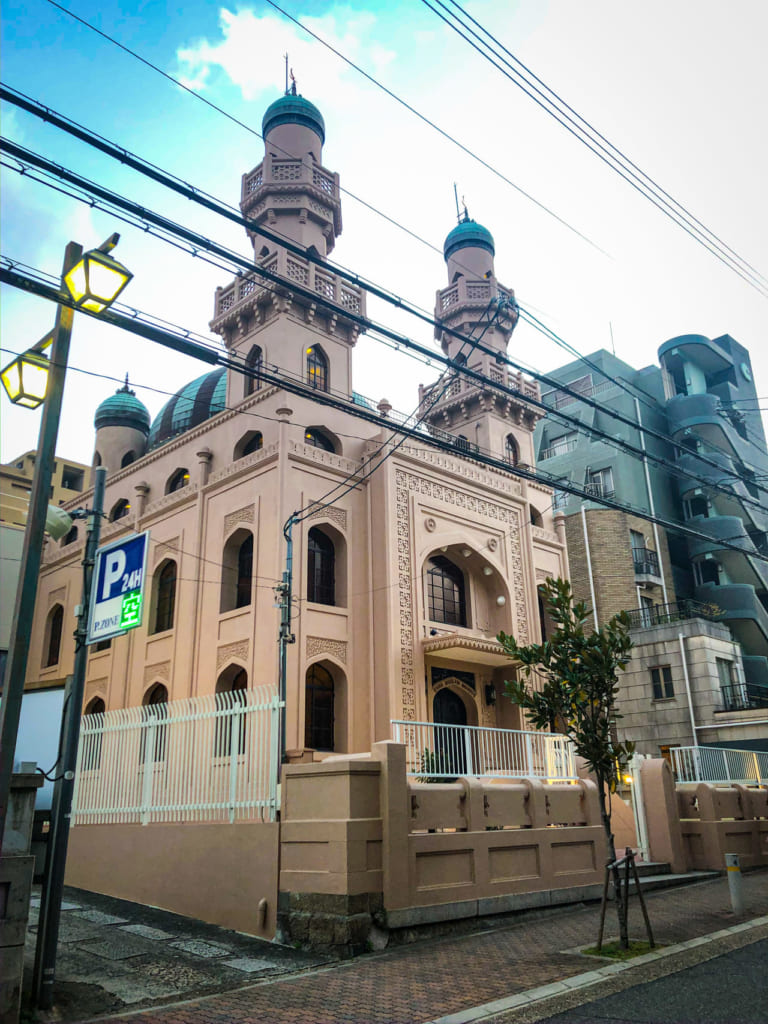 Dramatic Efforts Behind the Establishment of Kobe Mosque

The establishment of the mosque was started in 1928 when Indian merchants collected funds to build the mosque following the increase of the Muslim population in Kobe just after World War 1. There were some attempts to build a mosque before but unfortunately, it ended in failure.

Ferozuddin, one of the Indian merchants, shouldered more than half the total amount of the fund. At the same time, Kobe Turkey Tatar Association also saved their living costs, even though they were not that wealthy, to donated much to build the mosque. In addition, many Muslims from various nationalities; the Tatars in Korea, Egyptians in Kobe, Syrian merchants, and more, were desperately contributed themselves to building one.

Kobe as the “GATE of GOD”

The cornerstone ceremony was organized in November 1934, attended by many people including the Afghanistani ministry in Japan, Egyptian consular official in Kobe, British vice-consul official in Kobe, and a Japanese scholar of Turkey. In 1935, the permission of the mosque was given and the chairman from the mosque’s committee declared “the opening of the first Islam mosque in Land of the Rising Sun”. 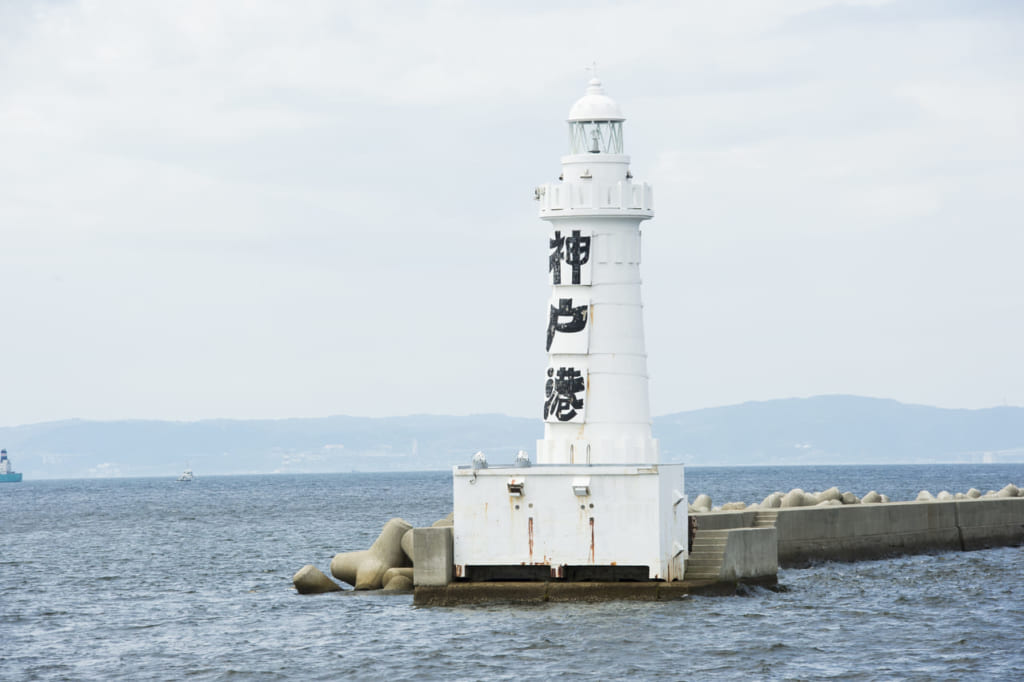 Mian Abdul Aziz, a chairman of All-India Muslim League, explained that this establishment represents Japan’s tolerance to religion while interpreting that Kobe as the “Gate of God” (in kanji, the letter for Kobe city comes from “Ko”「神」 represents God, “Be”「戸」 Gate). 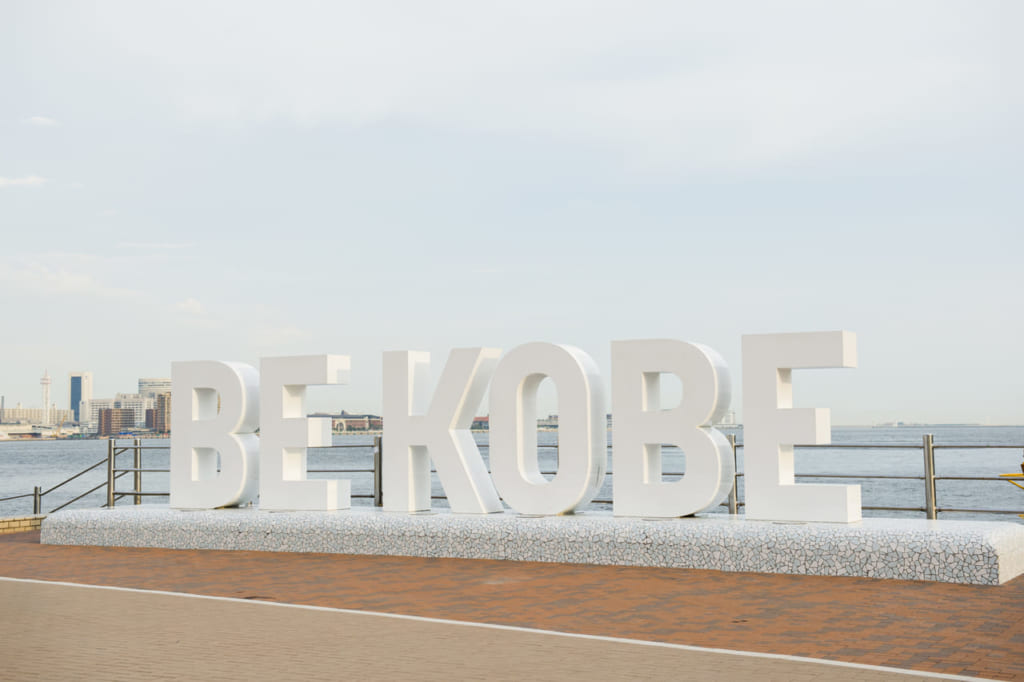 He also added that the pronunciation of the word “Kobe” sounds similar to “Koba (Quba)” which refers to Quba’s Mosque in Medina, Saudi Arabia.

Best Places to Have Halal Kobe Beef in Its Origin, Kobe!

Since its establishment, Kobe Mosque had survived major historical events, such as its confiscation by the Imperial Japanese Navy in 1943, and was safe after the bombing of Kobe in World War II in 1945 which is remarkable. 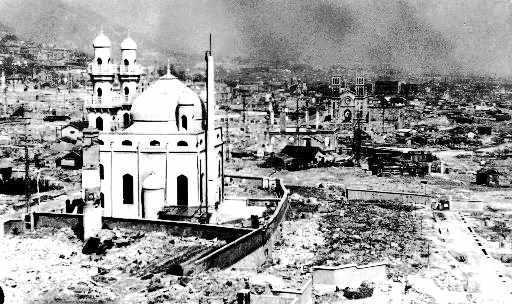 Furthermore, the mosque didn’t face significant damages on the great Hanshin Awaji Earthquake and had become an evacuation place that accommodates Japanese refugees from disaster.

Living in Japan as a Young Japanese Muslim-Born

Year by year in Japan, those who are interested in Islam are increasing in number. Now, this mosque opens not only for Muslims but for everyone who wants to know about Islam. Sheikh/Ustadz gives a lecture or a talk periodically to spread knowledge about Islam and enrich the relationship between Muslims and Japanese society. 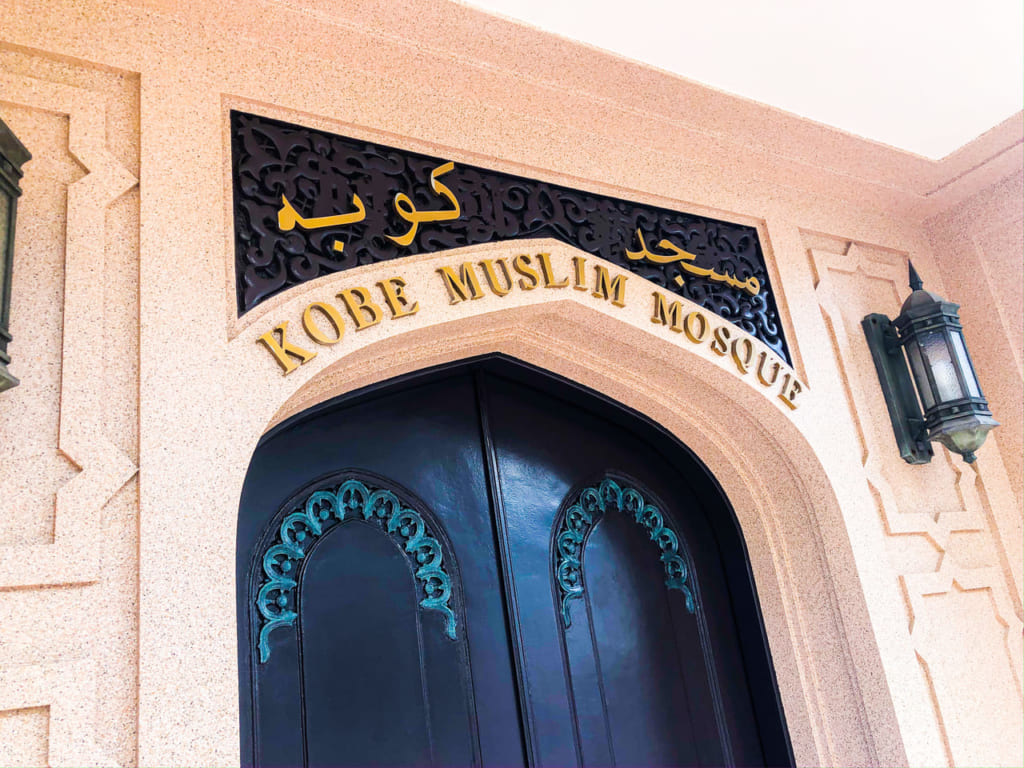 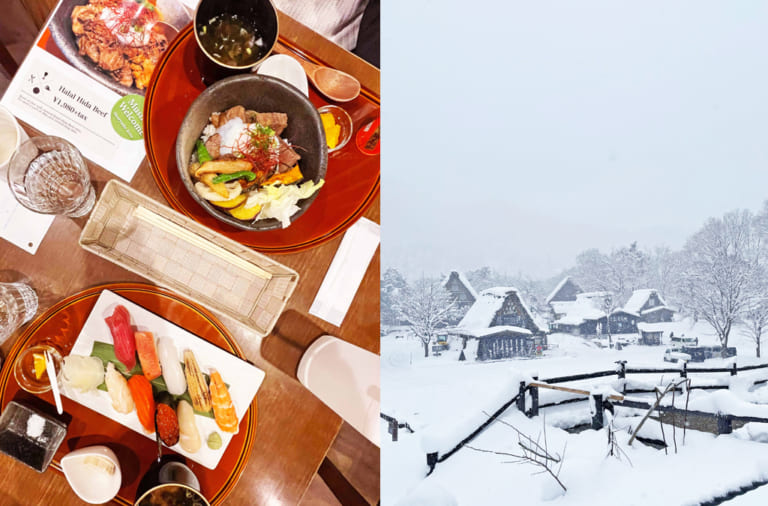 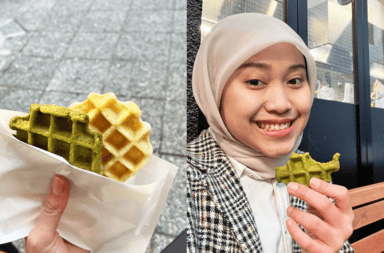 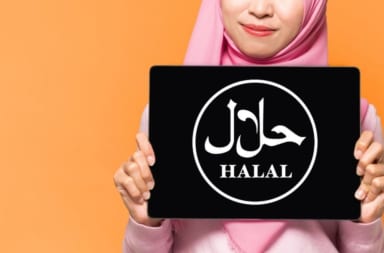