Born as a Japanese Muslim in Japan with a few numbers of Muslims encourages Sahar Nakayama to have a broader point of view as a Japanese and as a Muslim.

Today we interview Sahar Nakayama who shares with us her thought and experiences.

Sahar Nakayama, or casually being called Sahar, is 19 years old (per interview on May 2021) Japanese-born Muslim between Pakistan and Japanese parents, born and raised in metropolitan Tokyo.

She was going to public school in Japan from primary school to high school, and now continuing her study in a university in Japan majoring in Middle Eastern languages and cultures.

In her childhood, she went to kindergarten Islamic International School which then encourages her to start wearing hijab when she was 5.

As then she continued her education to public schools in Japan, where you need to wear a designated uniform and almost are without the hijab, we were curious at how she overcame it.

According to Sahar, she had to report in advance to the teacher at primary and junior high school about the necessity to wear hijab and uniform with well designed with Islamic teaching to cover the skin. Alhamdulillah, the school understood and everything went smoothly. In high school, she went to a school that has more freedom in uniform that allows her to enjoy high school life conveniently.  “Rather, I tried not to choose a school without such freedom”, she says.

If many of us worry about how the hijab will affect people’s attitude toward us, Sahar mentioned that everyone interacts with her just normally. She had never face any trouble,  her friends accepted her just like she is.

In the university, which has more freedom than school, she is free to decide what to wear, in addition to a number of international students wearing hijab in the university itself so that everyone already gets used to such diversity.

Especially in these recent years, loose silhouettes and long clothes are trending in Japan, bring a fresh breeze for Muslims to find Muslim-friendly clothes.

Since Sahar is born in a Muslim family, she had her mother taught her how to shalat, wudu’, and more. In addition, she used to going to the mosque every day until the beginning of her junior high school to learn Al-Qur’an and increase knowledge about Islam.

Furthermore, she learned how to wear hijab from friends and families, as well as from hijab tutorials on Youtube and Instagram.

Living in Japan as a Japanese and as a Muslim

Living in a country that is Muslim minority is full of challenges that bring Islam close to us while broadening insight to a wider point of view. Sahar says that in Japan, modest fashion is pretty easy to incorporate.

Basically, the Japanese tend to avoid people’s things so you will find yourself free to wear or to do something without worrying about anything. Furthermore, the increase of foreign residents and international tourists these recent years gave a positive effect in gaining the awareness of diversity to the locals. These reasons led Japan to have lower racism cases compared to other countries.

But then again, it is still pretty challenging to be able to do pray outside. According to Sahar, she managed to pray between the lessons during her school life, but she found it difficult when it comes to working part-time because of limited place and time, in her experience, so that she had to do pray after working time.

Sahar graduated from high school and became a university student just before the pandemic attacked. The condition pushed her back to challenge opportunities to gain a lot of social experience, such as doing her very first part-time job, join an internship program, and more. 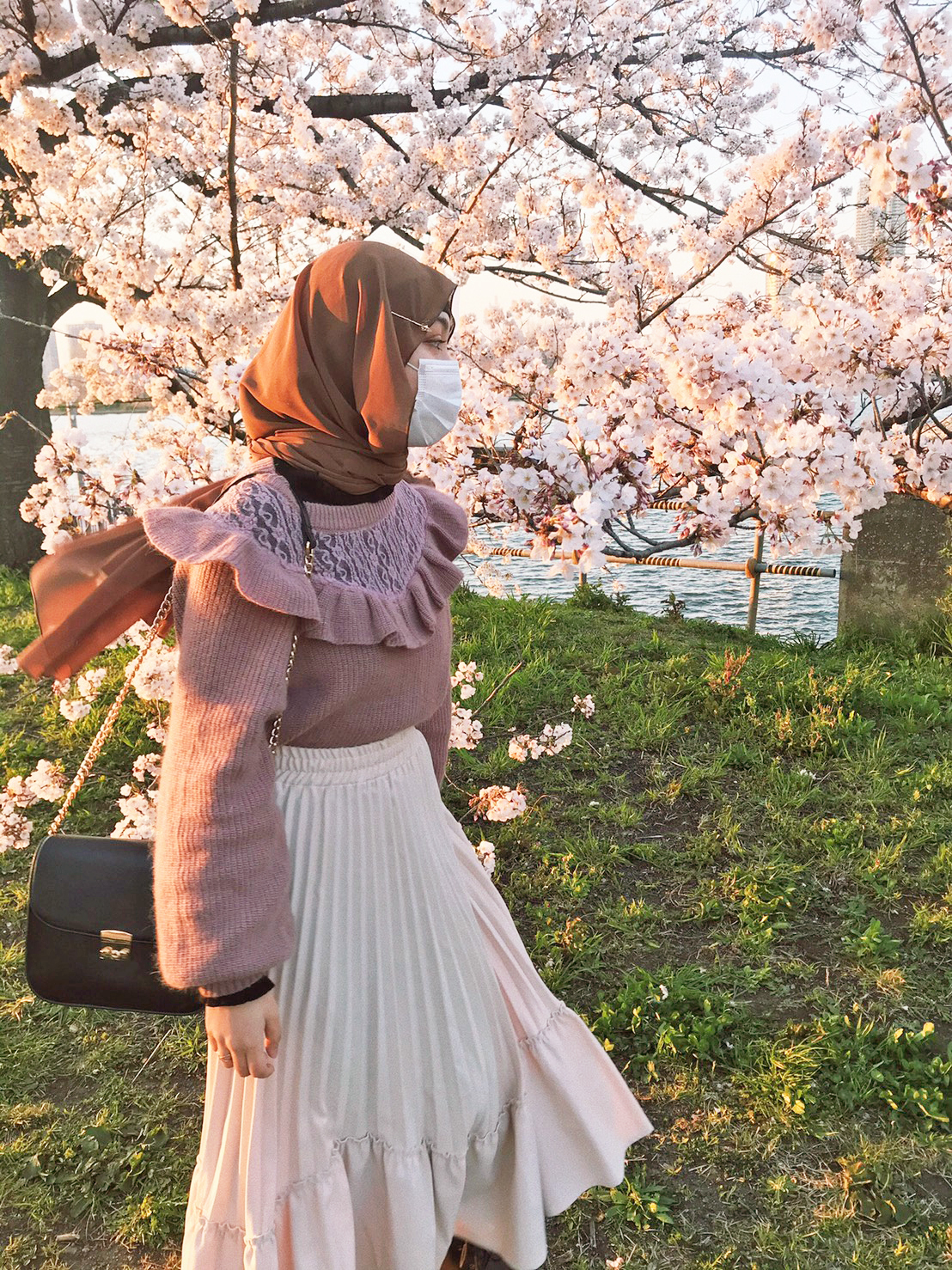 Having the perspective of Japanese as well as Muslim on her, Sahar is aiming to be involved in education in some way in the future, like getting involved in Islamic education for the second generation of Muslim residents in Japan.” I want to be a person who gives children the opportunity to acquire knowledge and culture”, she says. 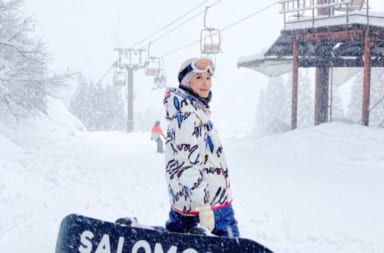 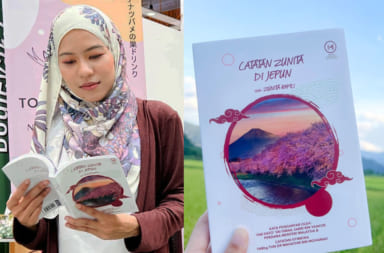