Halal Certification and the Concept of Muslim-Friendly in Japan

How Halal-Certification Issued in Japan?

The word “halal” comes from Arabic which means “forgiven or legal”, generally referring to something that Muslims can consume. Almost all things in this world are halal with some parts are considered haram. 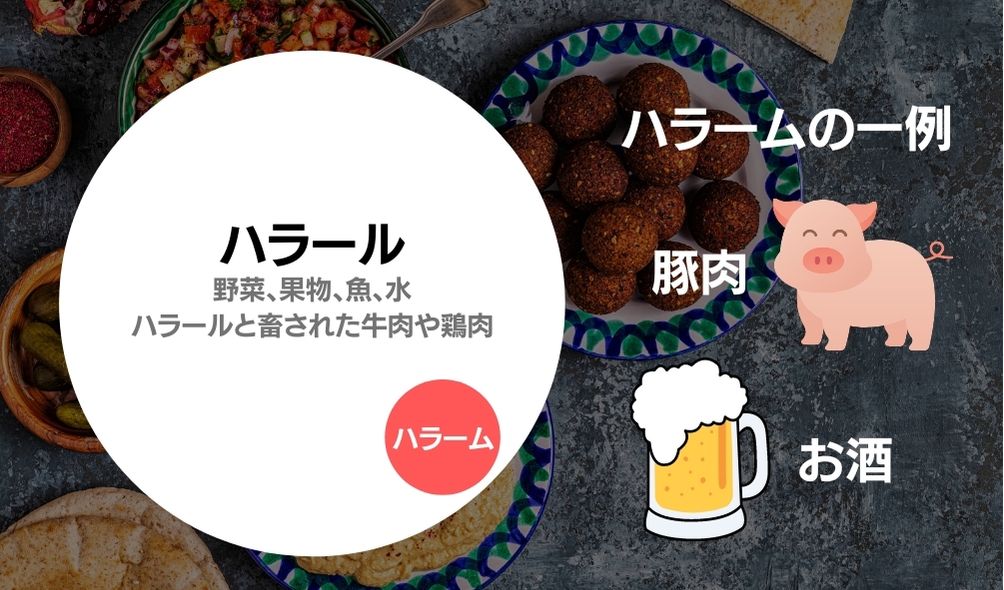 The concept of halal and haram that shows most are halal with some parts that are considered harams, such as pork and alcohol.

In these recent years, “halal certification” is a word that most Japanese businesses have ever heard at least once.

Japan’s Ministry of Agriculture, Forestry, and Fisheries mention halal certification in their report about examples of halal food exports by domestic halal-certified companies (in Japanese) as follows. 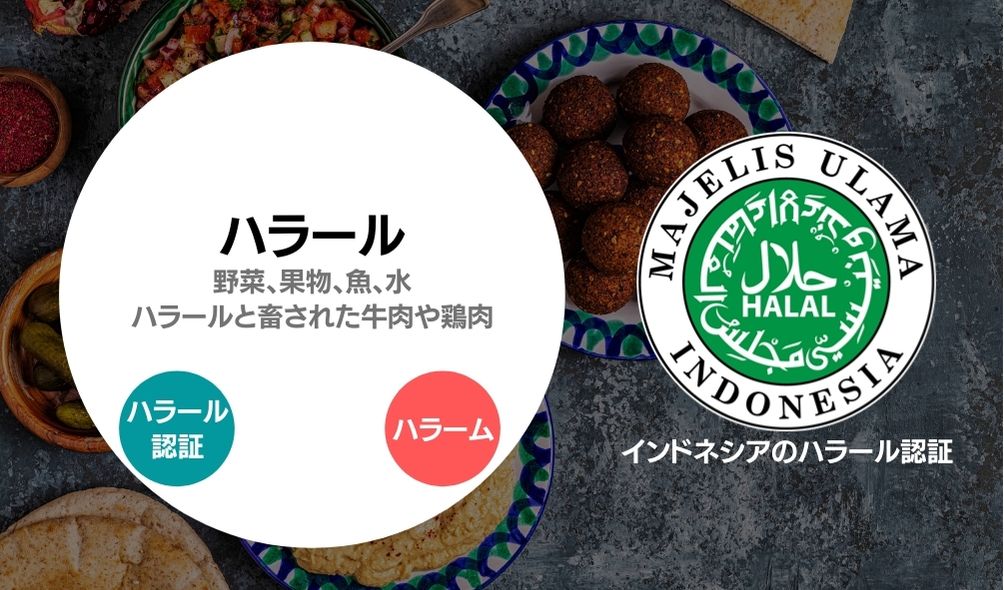 In Japan which is not an Islamic country, Muslims may find challenges in finding halal-certified foods and goods. However, even if there is no halal certification, you can check the ingredients and raw materials of the product yourself. In most cases, it is the most common way to decide whether or not it can be eaten.

In countries with the majority of Muslims such as Malaysia and Indonesia, there is a halal certification body as one of the government agencies. However, there is no such governmental body, as well as no approval system in Japan that makes it no clear rules. That is why the audit and the issuing of halal certification in Japan are currently held by NPOs, religious corporations, joint-stock companies, sole proprietors, etc.

While several companies in Japan have acquired, or are considering halal certification as one of the ways in response to inbound tourists, many have given up on cost and store operations. Furthermore, some business is struggling to judge whether if the sales/business results are equal to the acquisition of Halal certification.

The Benefits of Obtaining Halal Certification

For example, in countries such as Malaysia, there are cases where exporting goods without halal certification cannot be made in the first place.

It is highly recommended to check in advance as exports can only be made by goods certified by a certification body approved by the partner country.

Guarantee of the halal-ness by a third party

Halal certification bodies in Japan may offer prices while looking at the size of the company. In the case of restaurants, the average price is about 300,000 to 500,000 yen, and it may exceed that. In the case of a manufacturer, it is not uncommon for it to cost 1 million yen or 2 million yen. Also, the validity period and renewal fee will differ depending on the halal certification body, so be sure to clarify in advance.

Struggling in appealing to Japanese customers

When a business obtained a halal certification, mostly they will display the halal certification logo on the storefront or put it on the package or signboard (some put it in a very large size). However, in such cases, Japanese consumers/visitors think that this product/service/shop is for Muslims only. As a result, there are cases where customers other than Muslims move away and it becomes difficult for the store to survive as a business.

The Concept of “Muslim-Friendly”

With some aspects that need to be considered in obtaining halal certification, most businesses come with the concept of “Muslim-friendly”. They do not obtain any halal certification, but they do their best as they can to provide foods, goods, and services that meet Muslim needs. To have a mutual understanding with Muslim customers, the businesses issue “policy” mentions how far they can respond to the needs of halal. If you are visiting one of the Muslim-friendly restaurants, you may find the policy sheets on the table.

The journey of some Muslim-friendly businesses in Japan, how they start and how they survive, is packed completely in this book (in Japanese) which you can get easily with a click on Amazon Japan. 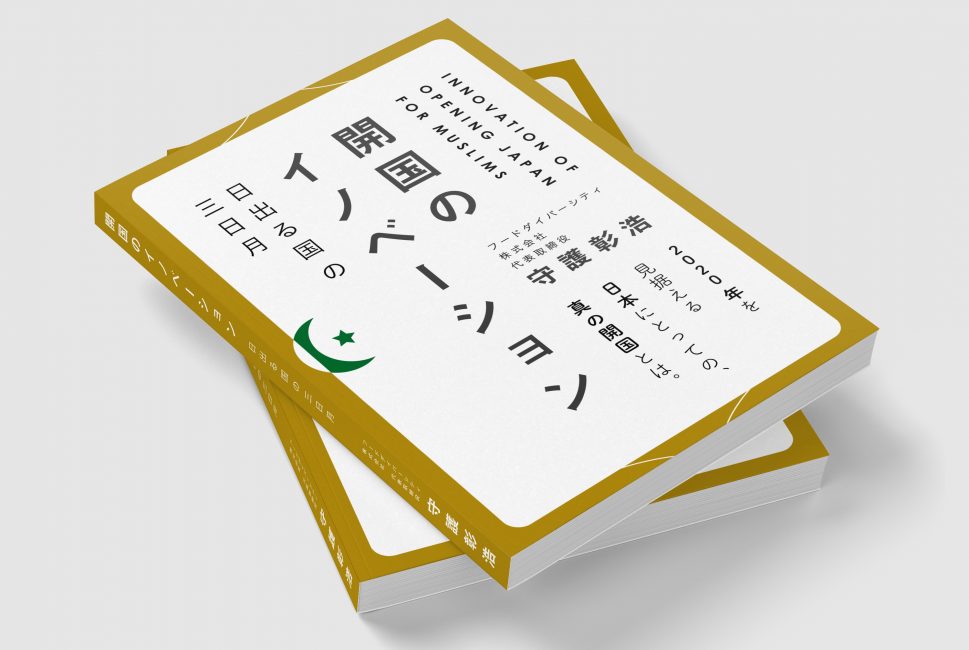 Halal Gourmet Japan; Halal and Vegetarian Restaurants in Japan
Any Halal Certified Miso in Japan?
Is Mirin Halal? All About This Japanese Traditional Seasoning
Is Shoyu (Soy Sauce) Halal?