Japan Ranks Down to #7 in The Muslim-Friendly Travel Destination Ranking (Non-Islamic Countries Category)!

Japan Takes a Step Back in the Muslim-Friendly Ranking and Ranks in #7 (Non-Islamic countries)!

Global Muslim Travel Index 2021 has been released for the first time in two years. Japan ranked #7 in the Muslim-friendly rankings of non-Islamic countries this year, following Singapore in the first place, Taiwan and the UK in second place, Thailand in fourth place, Hongkong in fifth place, South Africa in sixth place.

Muslim visitors to Japan, which are thought to have exceeded 1 million in 2018, are expected to return after the pandemic, particularly Muslim travelers from the Middle East and Europe that returning to normal life that is expected come from the middle class and above. They show a strong interest in traveling to Japan, where the eastern part showed relatively low interest in travel even after the pandemic.  and it is expected that visitors from the middle class and above will come to Japan.

Furthermore, expectations are high for Japan’s big events, such as the Osaka Expo 2025 and the Aichi Nagoya Asian Games in 2026.

Any Prayer Room and Halal Foods at The Tokyo Olympics’ Main Press Centre? We Asked The Tokyo Organizing Committee for the Olympic and Paralympic Games

Around 2,900 “Seven Premium” Products can be Detected Automatically Through “Automatic Food Detection System” For Muslim & Vegan 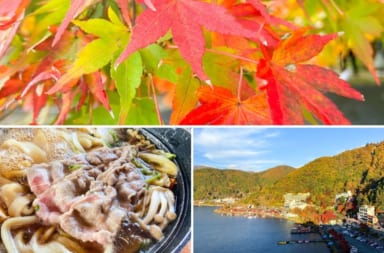 Prayer Room at Tokyo Big Sight ; Where to Pray During Tokyo Olympics Event

１min Walk from Akasaka station! Enjoy the authentic Indian Cuisine at “Zaffran Akasaka”, Good access from the station / your office in Akasaka area!