[Report] The 60th Asahikawa Winter Festival in that Muslim Friendly City Asahikawa, A Tremendous Attraction You Should Not Miss Out!

In the midwinter in February, Asahikawa’s temperature drop into -14 degree at the lowest, with average temperature around -6 degree. Asahikawa Winter Festival held at the riverside nearby Asahibashi Bridge. 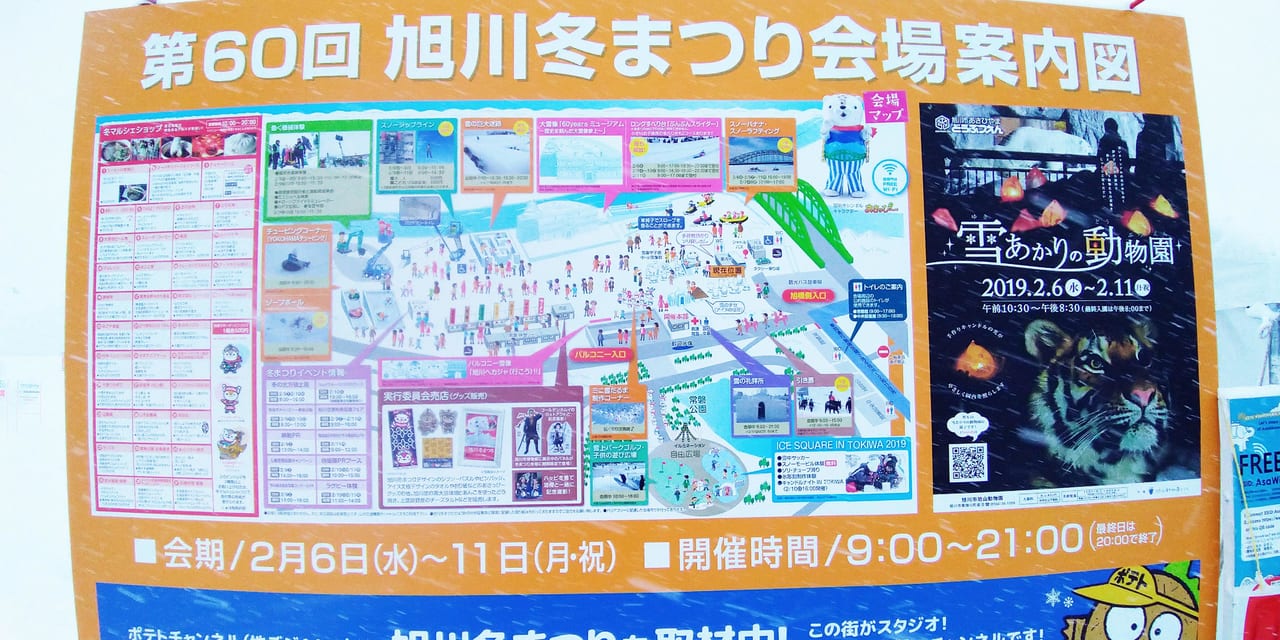 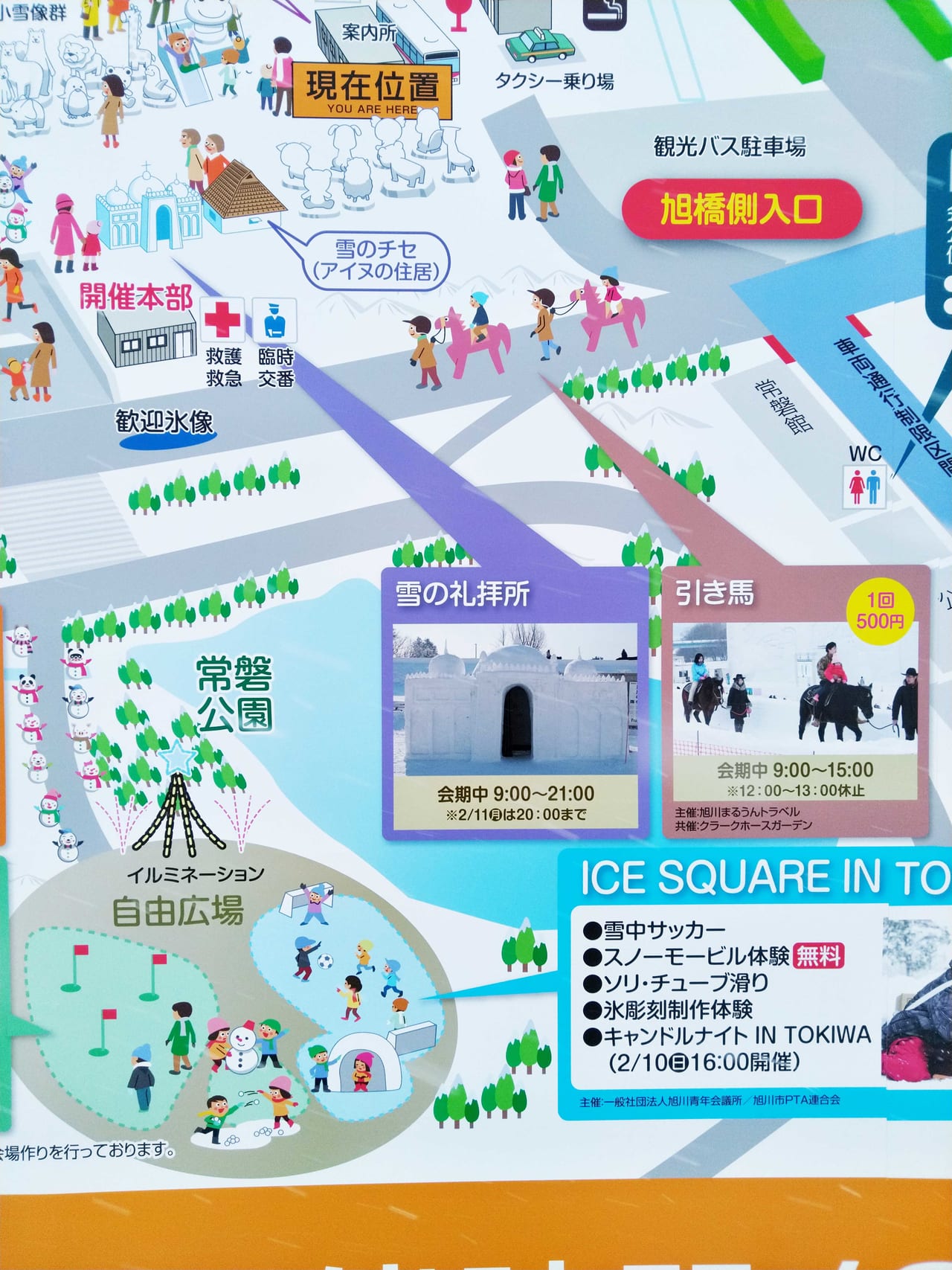 In the entrance, we were welcomed with big snow sculptures of various characters, such as Dragon Ball, Pokemon, and also a Japanese well-known comedian on the right side, there are a cute ice sliding on the back, and a lot of smaller snow sculptures with carved by local students on the left side. 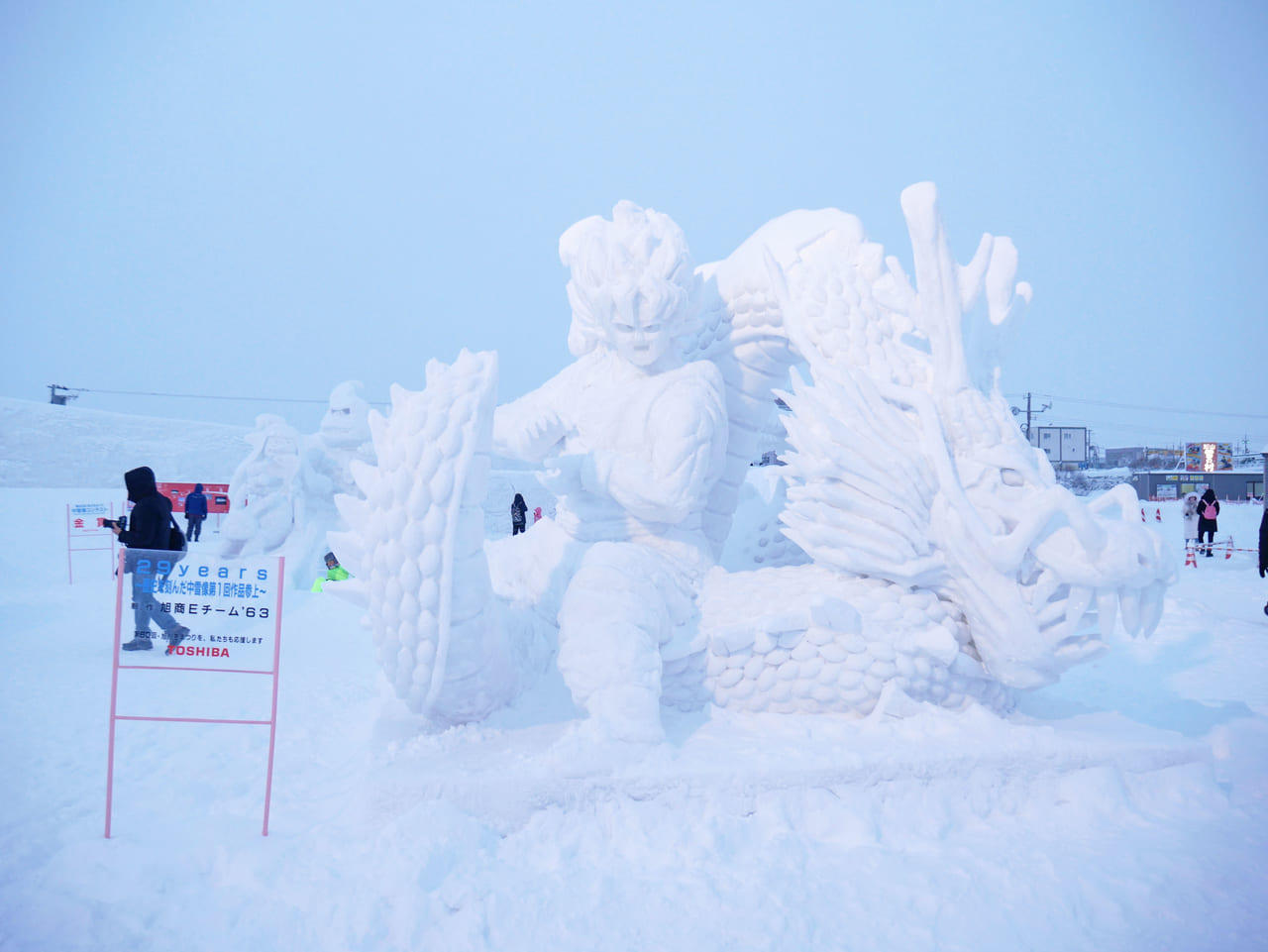 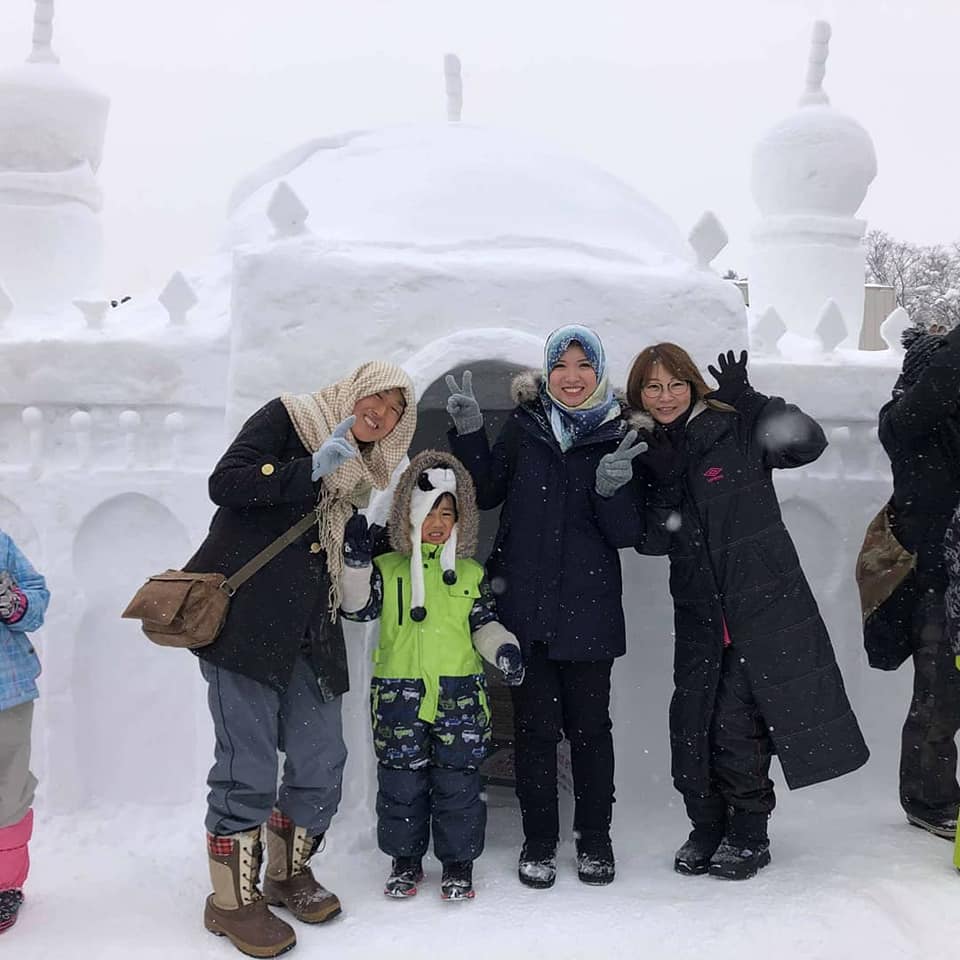 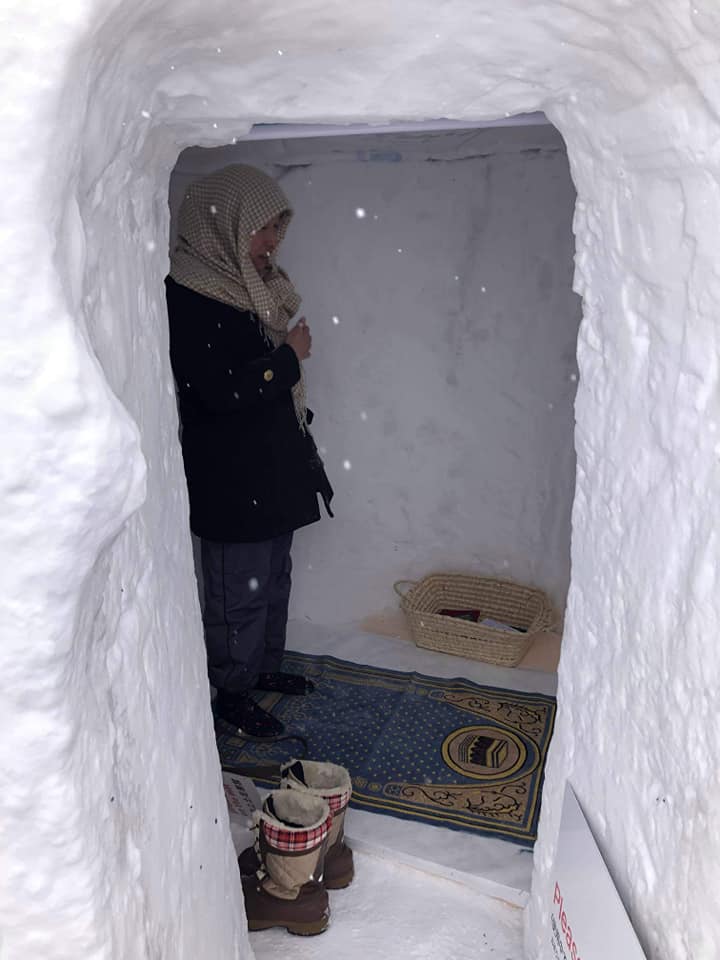 Doing pray inside the snow mosque 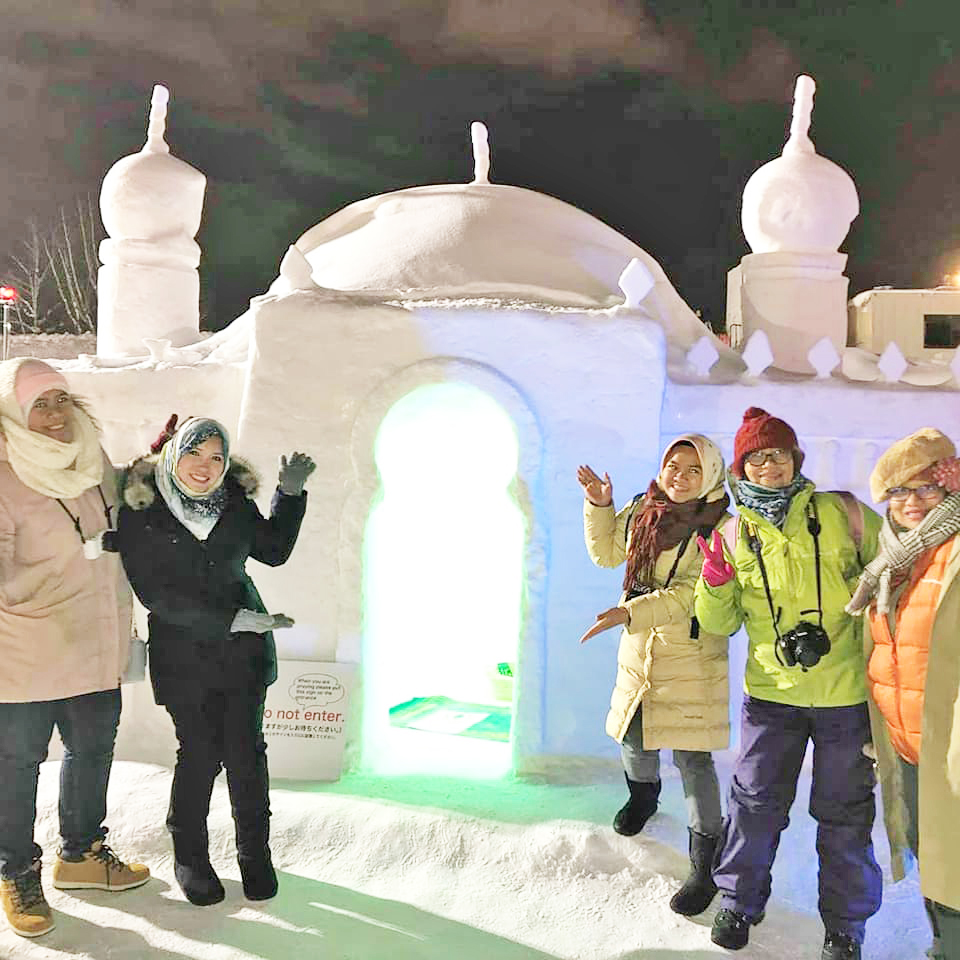 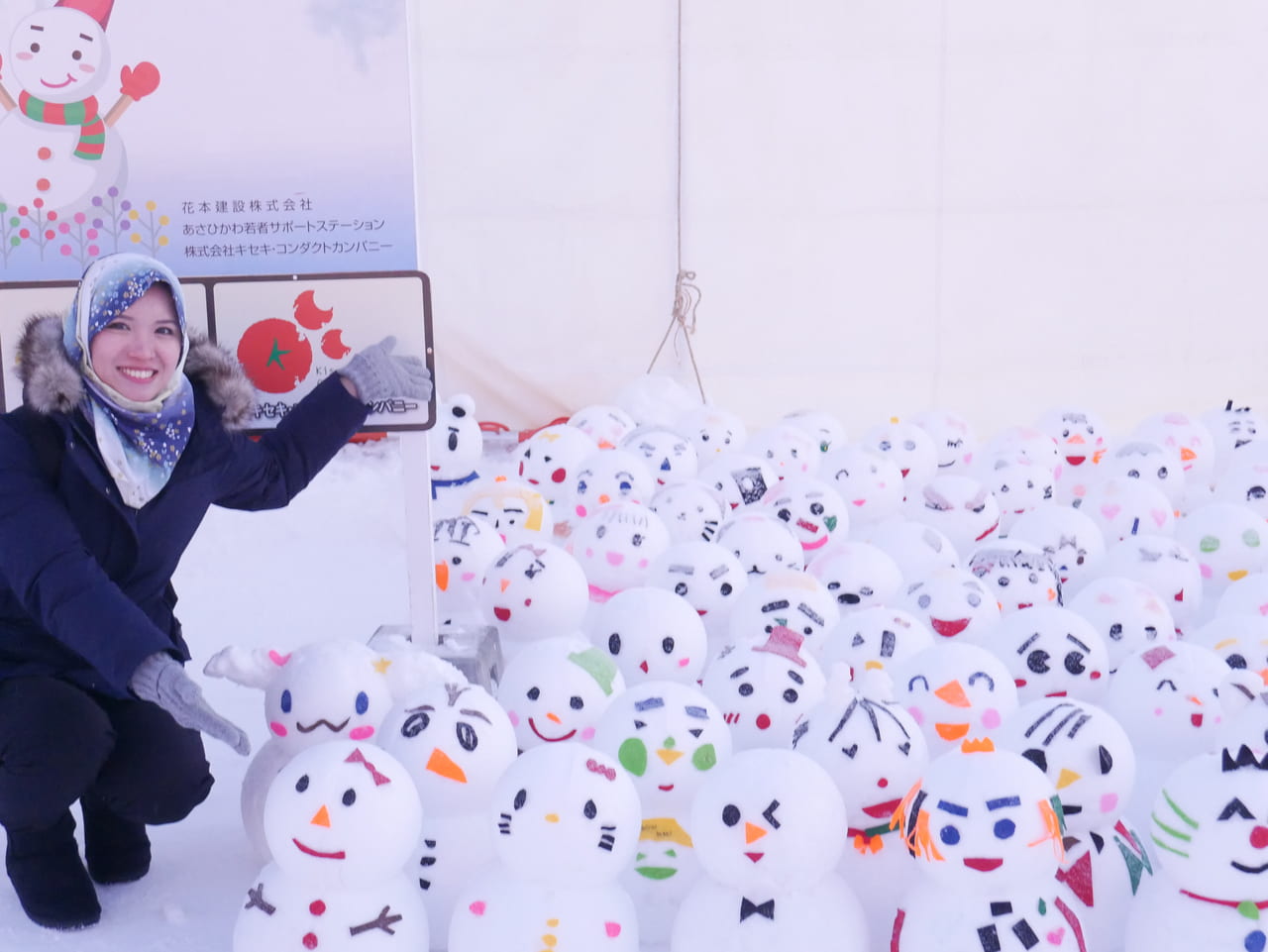 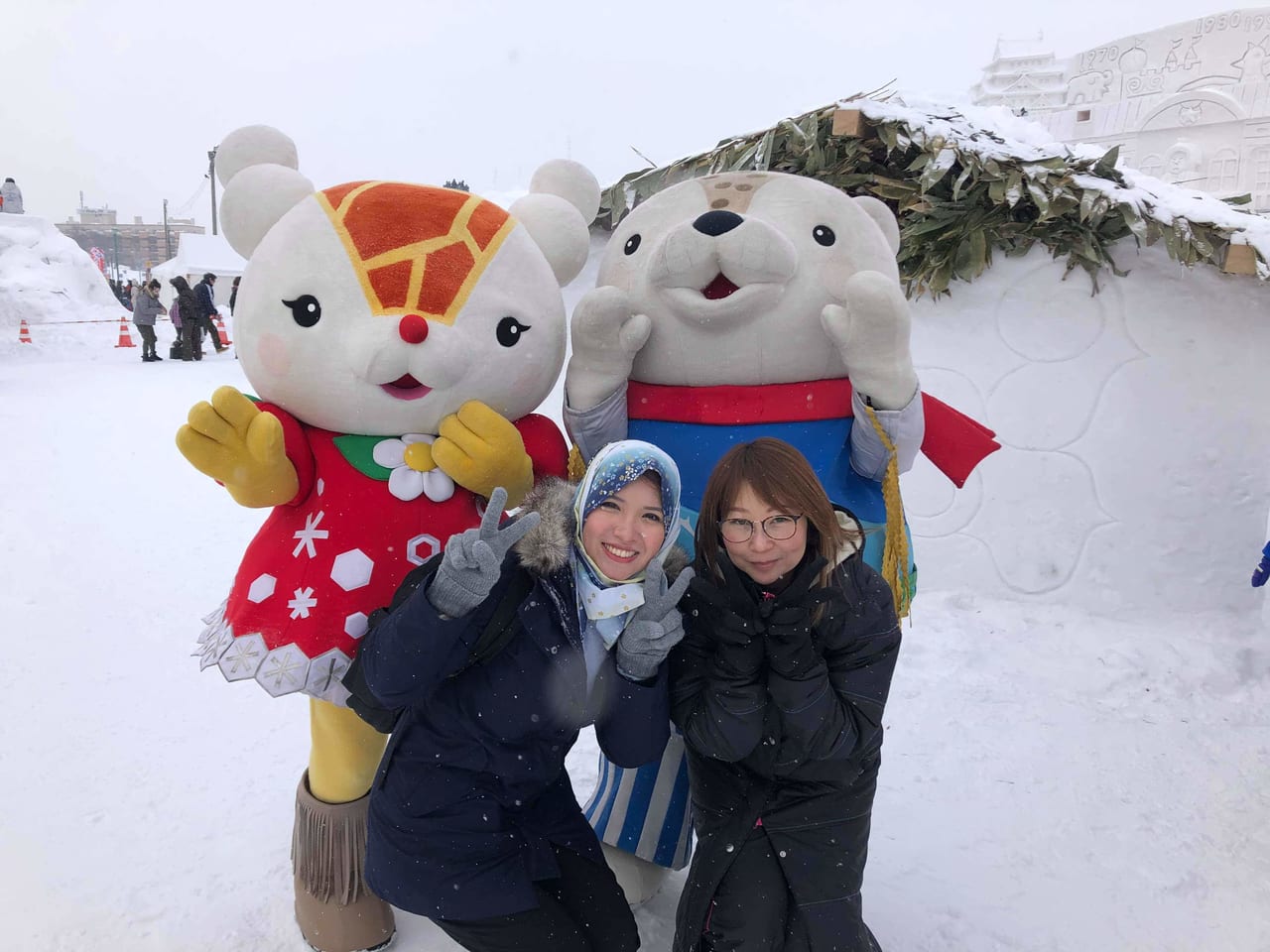 On the other side, we found an extremely huge snow stage where many local performers made their outstanding performances there. The performances vary year by year, made it becomes an awaited event in Asahikawa! 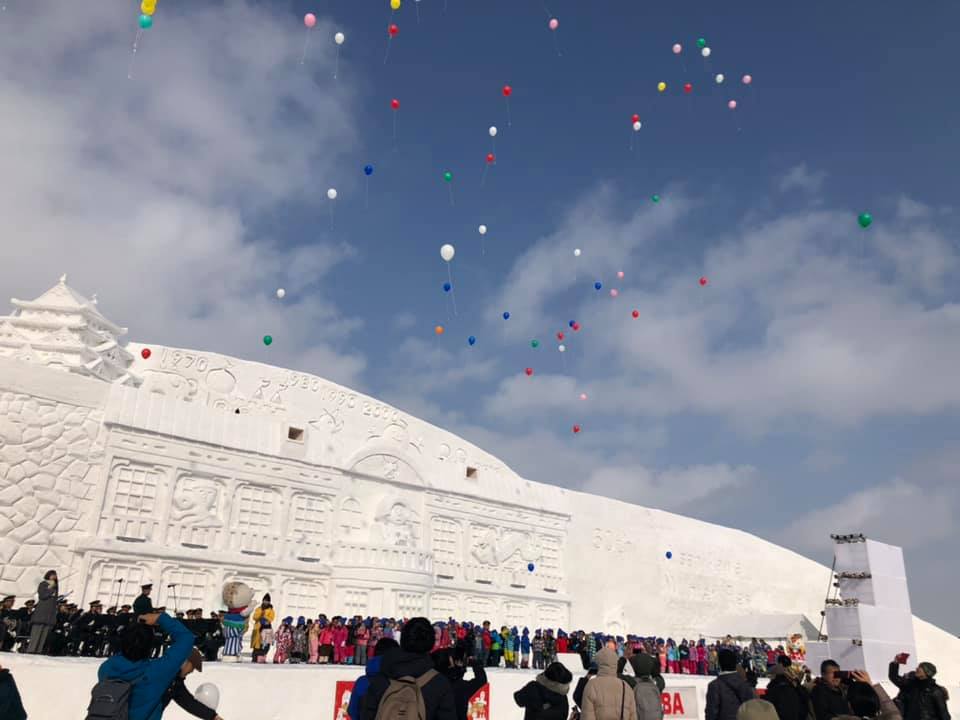 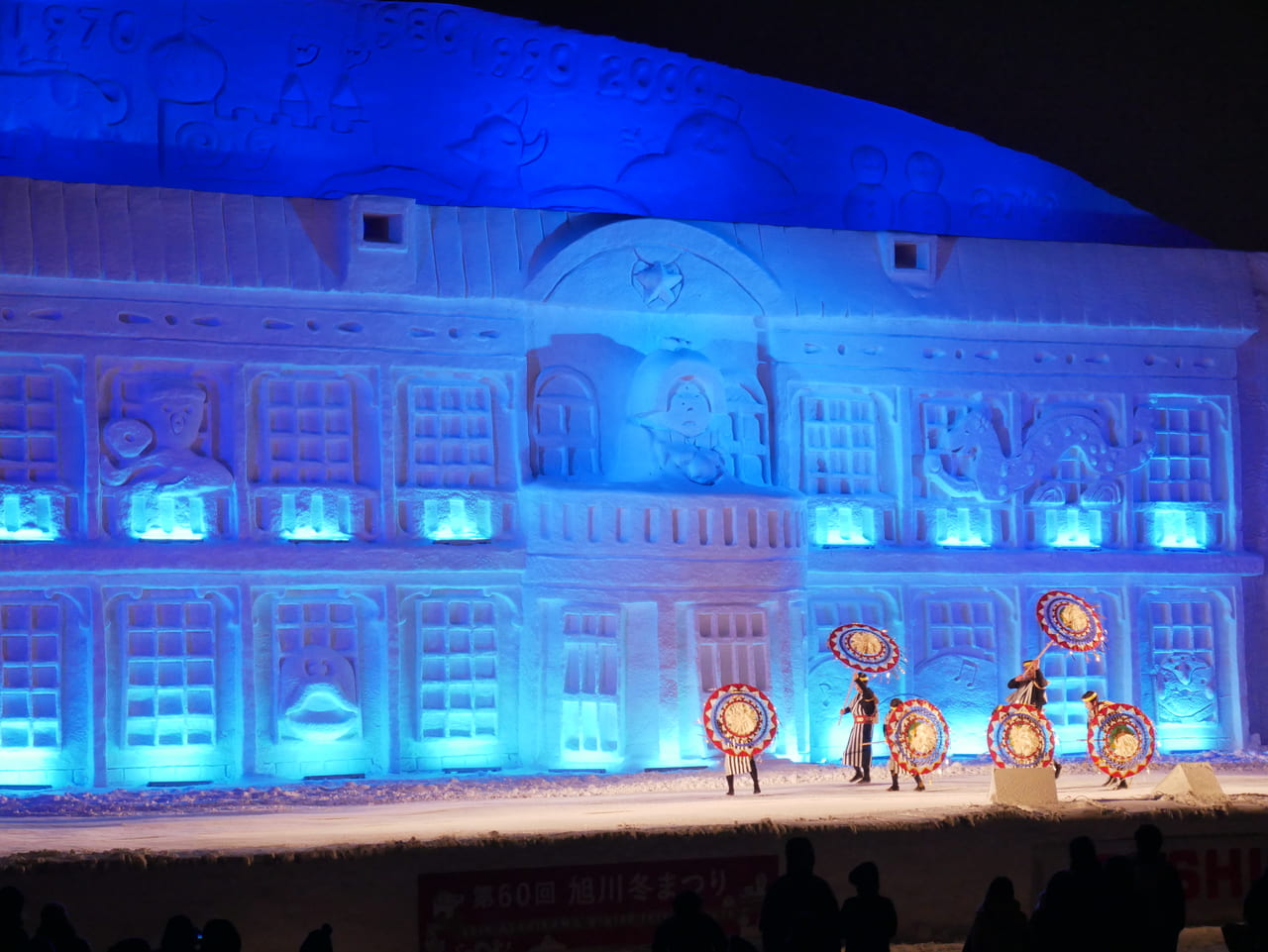 Also, the stage became the main spot for fireworks. Fireworks is usually in opening and closing, but this time, in order to commemorate the 60th Asahikawa Winter Festival, amazing fireworks event was held every night during the one week festival! 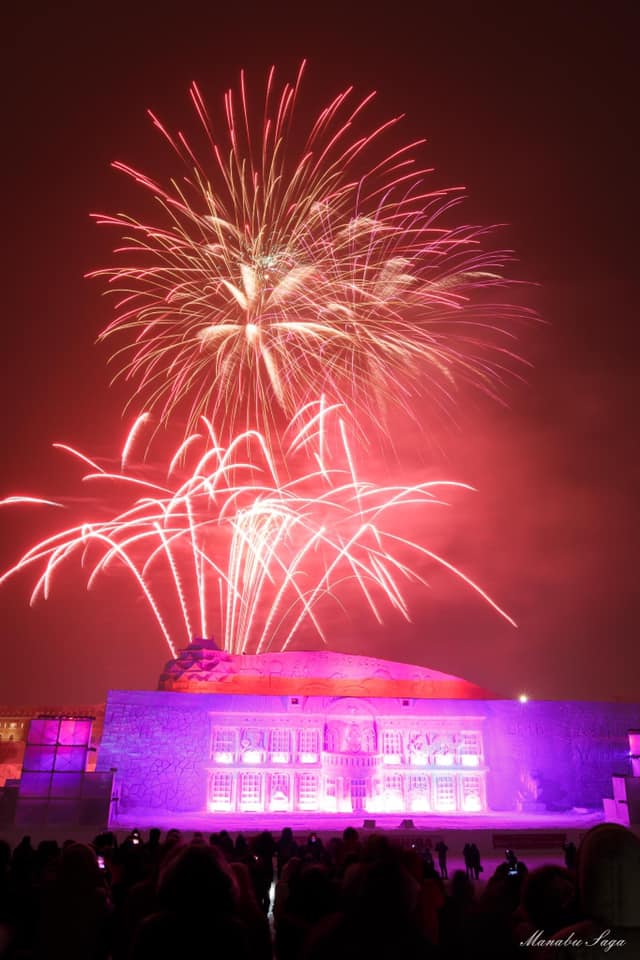 Beautiful fireworks above the stage

Asahikawa has been increasing halal and muslim services, both in restaurants, prayer spaces, etc. In the festival, there was Food Diversity booth serving halal and vegetarian foods! 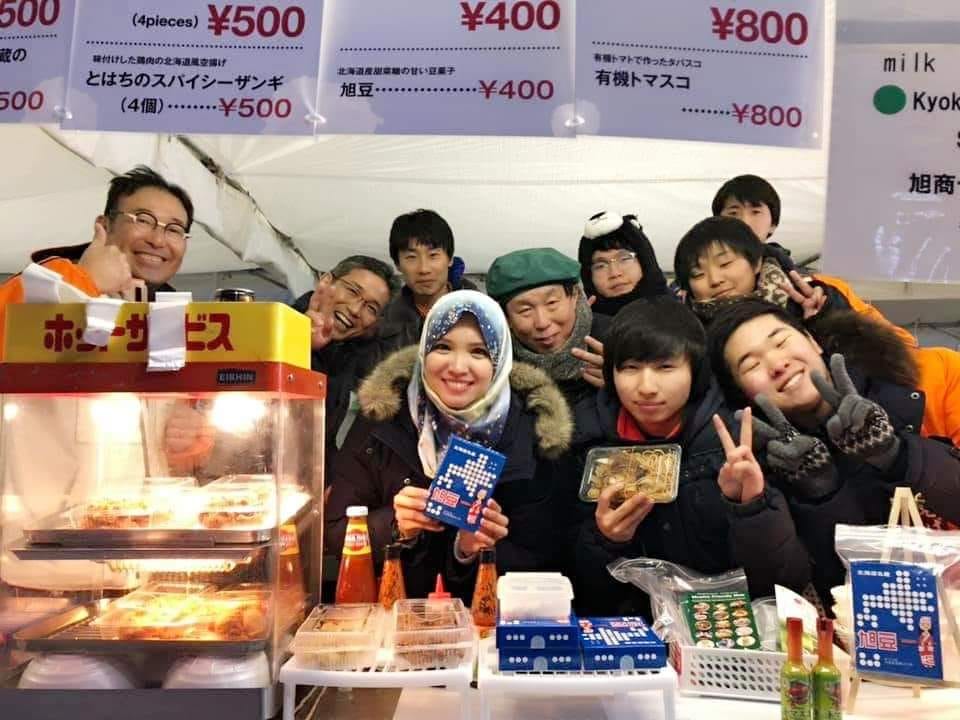 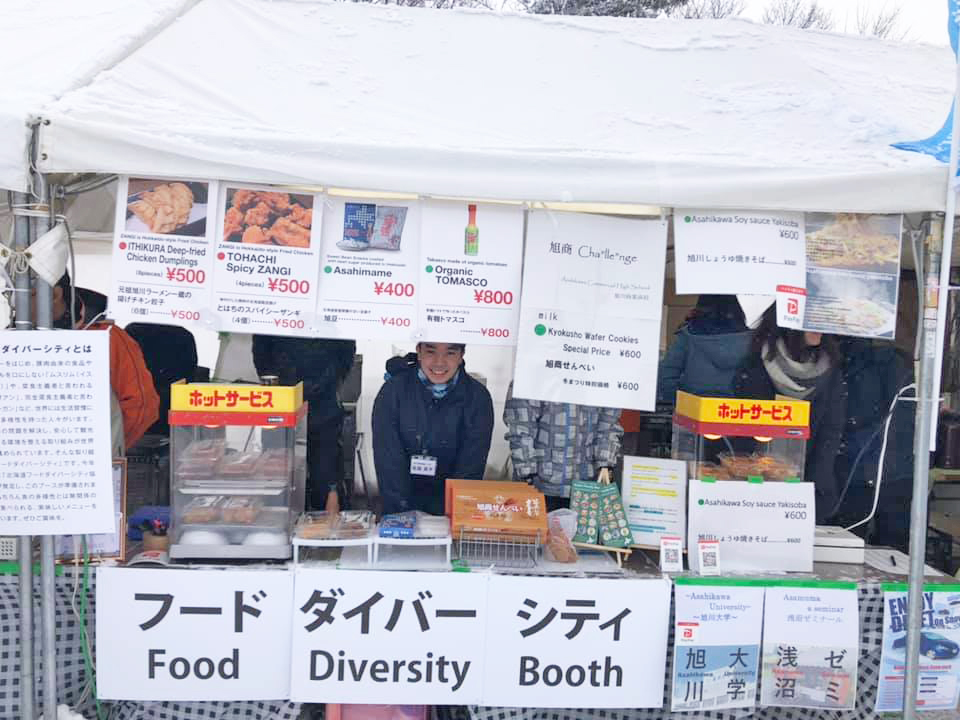 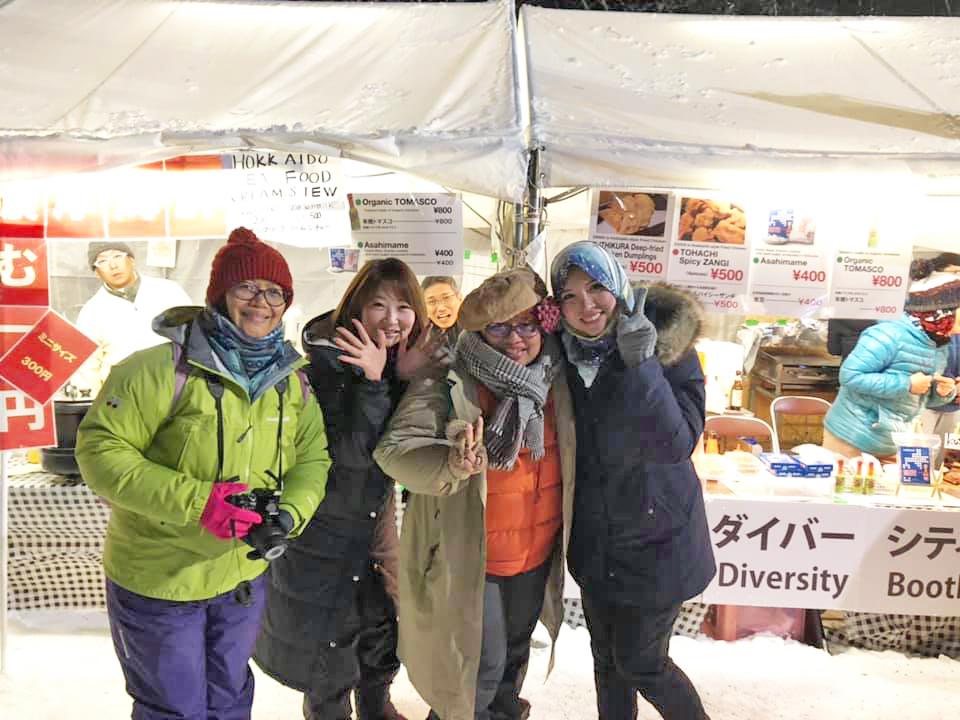 From taiyaki (using halal butter), chowder, gyoza and spicy fried chicken, halal local snacks, to yakisoba (Japanese fried noodle). There was also hot Japanese green tea which is suitable to beat the cold. Foods they are serving are also MSG free, so those with health consciousness can have it at ease. Everyone in the booth is so kind and friendly, attracting a lot of visitors both Japanese and foreigners to come and enjoy the meals. 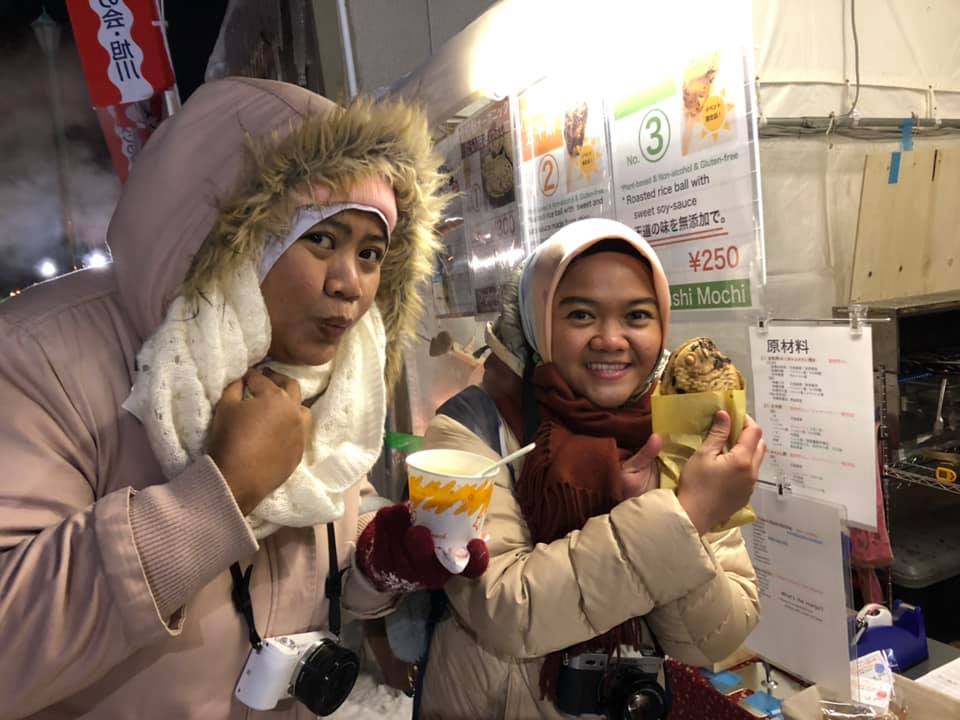 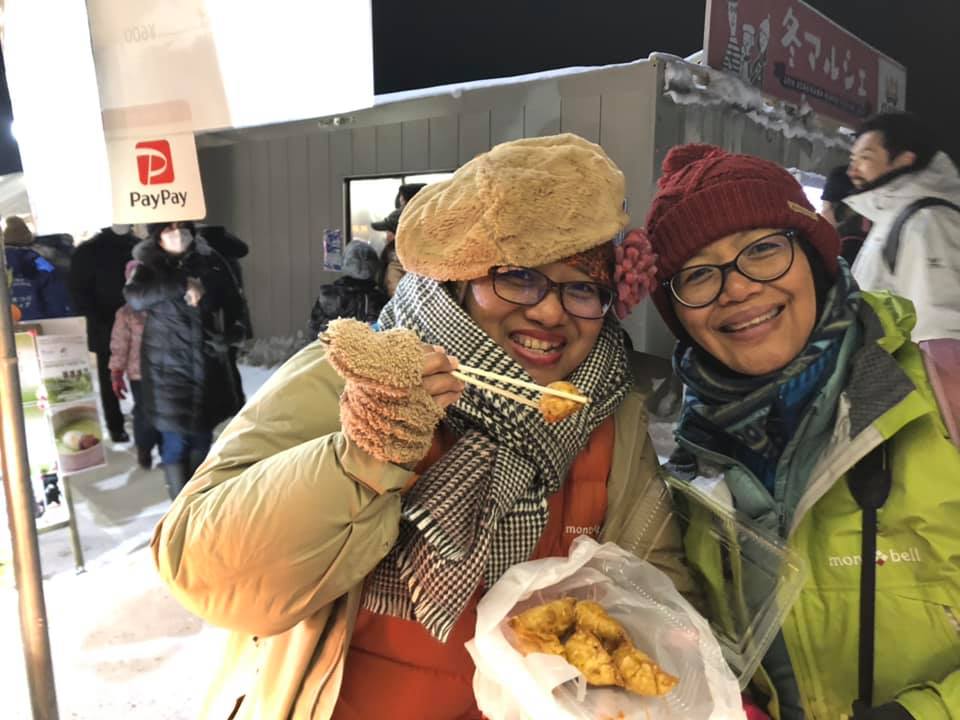 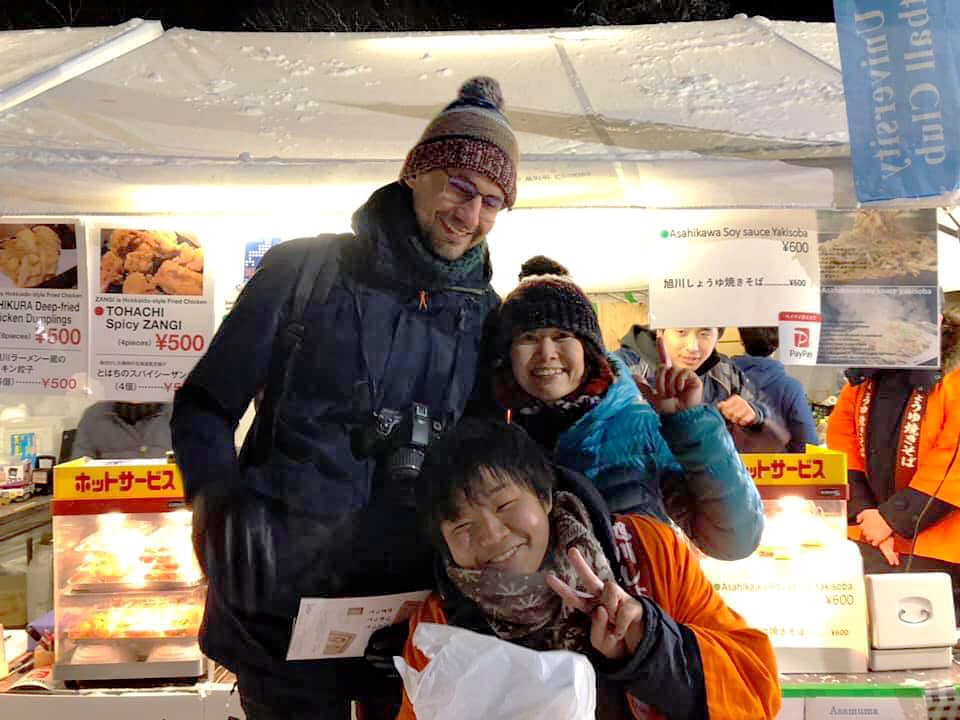 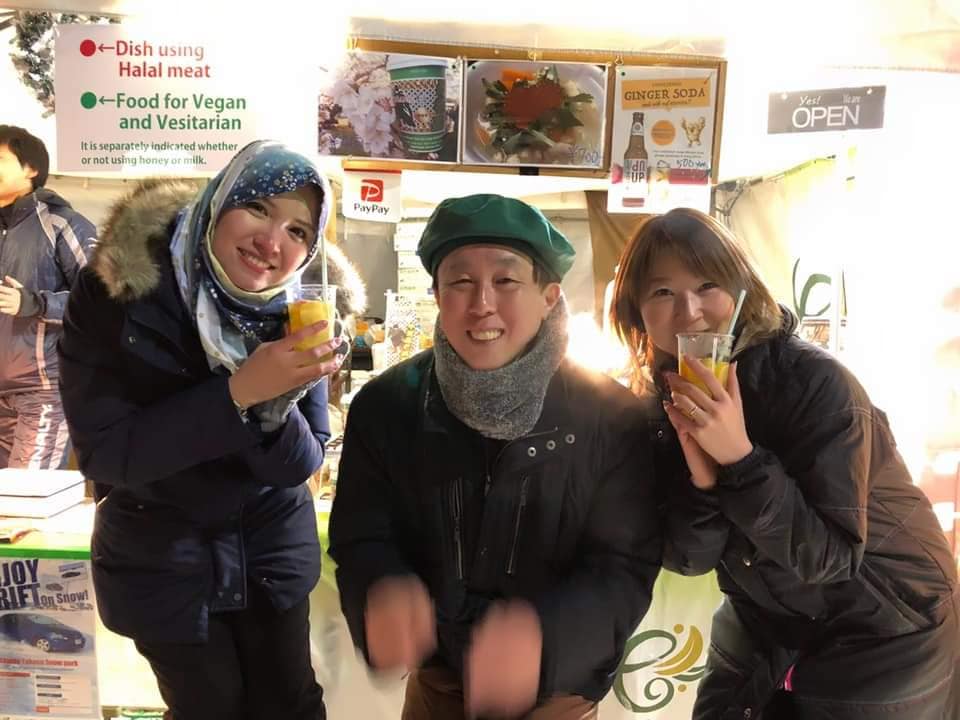 The festival this year was incredibly exciting, we can feel the warm of Asahikawa people !

How to visit Asahikawa Winter Festival next year and enjoy it by yourself? 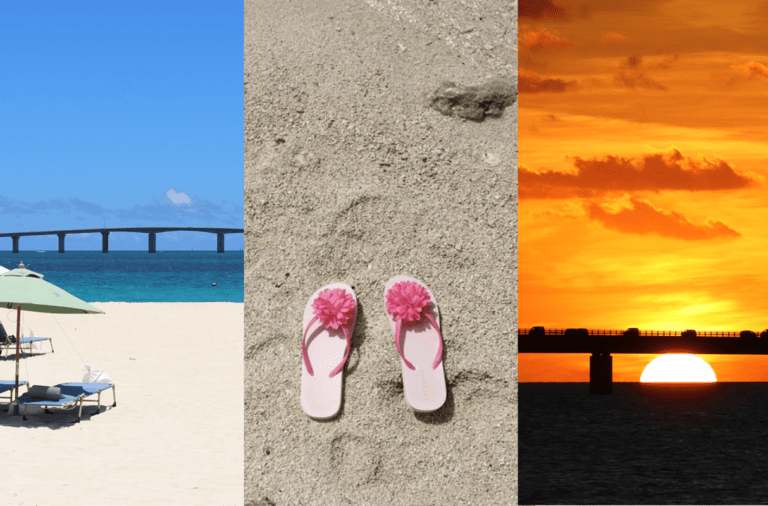 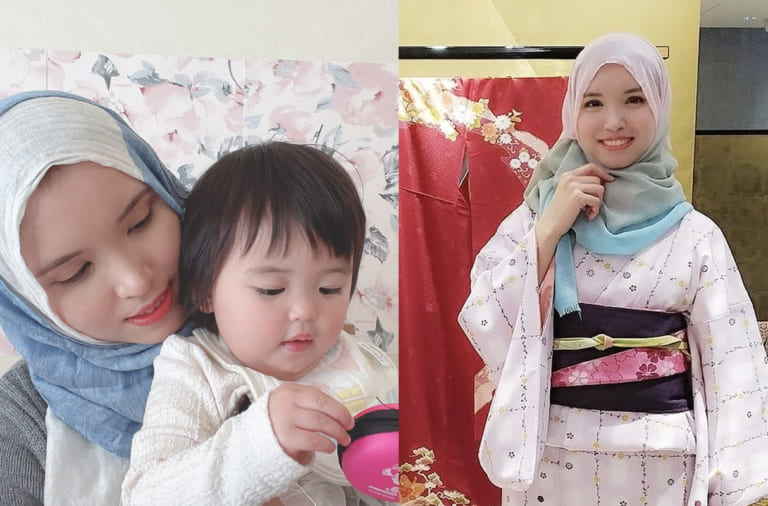 A Day of Indonesia-Japan Family Fasting in Ramadhan 2021 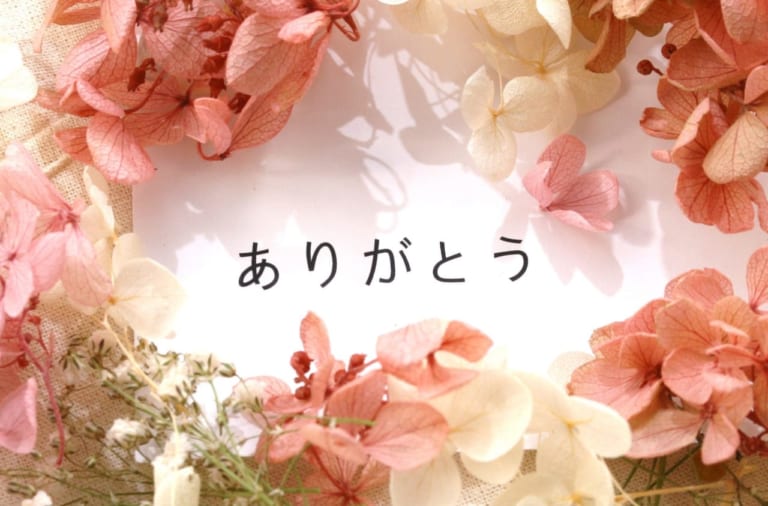 Mother’s Day is Coming! What Japanese Gives to Their Mother? 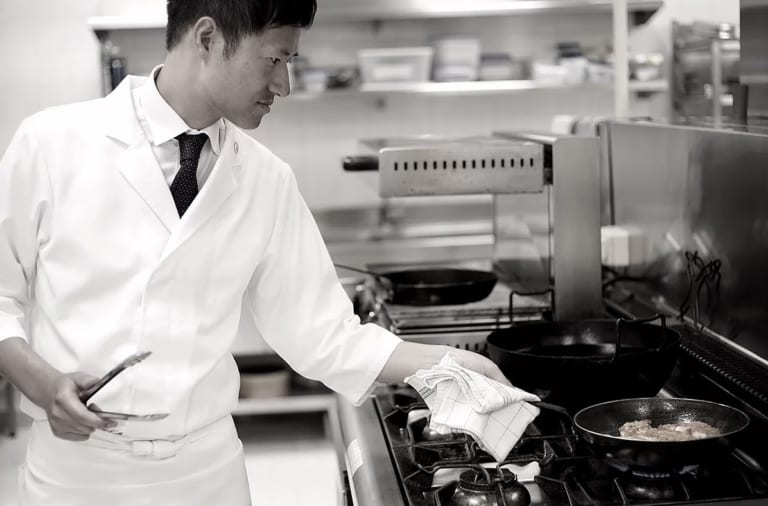 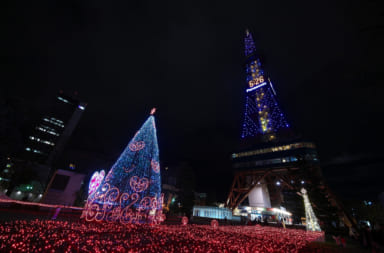 Halal Restaurants in Hokkaido Where You Can Eat Japanese Foods 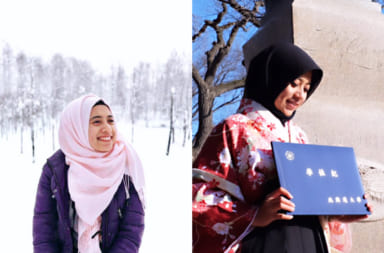 Treat Yourself with Takeawayable Tasty Halal Foods from Halal Restaurants in Japan! 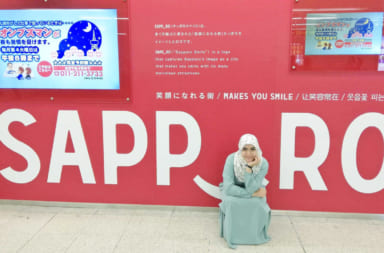 A Story; An Algerian Student Chases Dreams In Hokkaido, Japan