As reported on January 7, 2023, the reservation for a maximum of 1000 people was sold out within 30 hours after the event’s official announcement with more than 2000 people waiting for a cancellation.

The 3 days of the event are over and got 4.8 points from a maximum of 5 points in customer satisfaction level! Even though the event takes place in Los Angeles, there are customers from far away, such as Switzerland, New York (east coast of the US), San Fransisco, and Seattle (west coast of the US), and more. Proofing that this event overcame the limitations of distance.

With customers from Switzerland

In the survey, the satisfaction level for ramen, yakitori, and the eel was particularly high. Some answers to the survey are as follows.

“I’ve heard about Saido and wanted to make a visit to the restaurant once, but I couldn’t make it due to the pandemic. I’m very happy to be able to have Saido’s foods here in the US”

“When I ask what each dish is made from, such as yakitori and eel, they said “it’s a secret”, it’s mysterious and very good.” 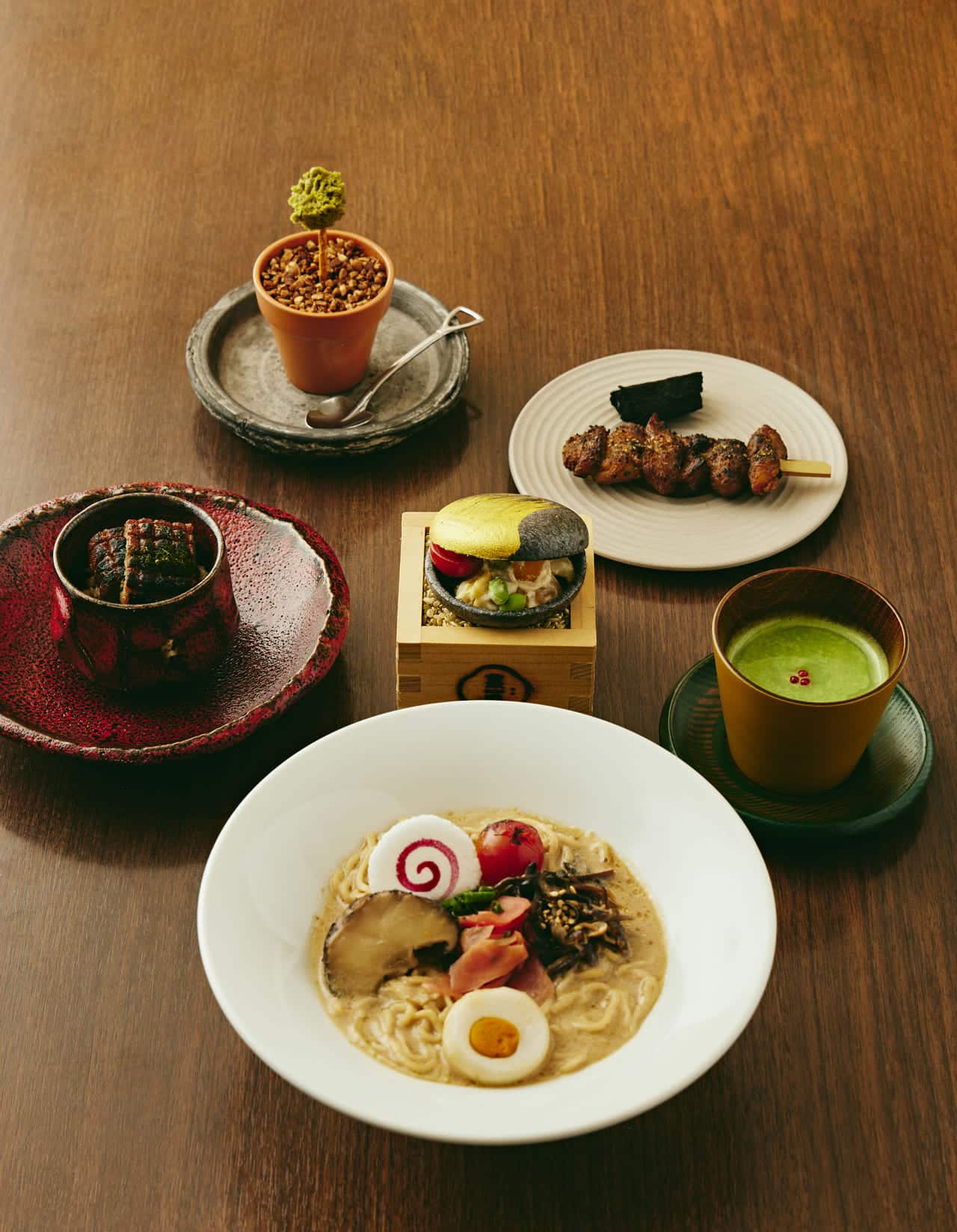 After the first half of the event, Chef Kusumoto said that “We have just finished the first half, but we are very surprised by the response that exceeded our expectations. We will do our best to give customers an even better evaluation of the second half by reviewing the questionnaire and customer feedback. I will do my best.”

Saido’s Manager, Mrs. Goto said, “I am truly grateful that many people have praised what we have done so far as Saido and I will do my best”.

Chef Kusumoto of Vegan Restaurant Saido is well-versed in food diversity, from vegan and gluten-free to halal and kosher. He is a specialist in presenting Japanese cuisine worldwide and has received high praise internationally. This time, Chef Kusumoto’s masterpiece is being shown at lunch and dinner by reservation only.