"SAIDO's VEGAN WAY" Debut in Los Angeles With More Than 2000 People On The Waiting List!

“SAIDO’s VEGAN WAY“, a vegan event introducing the Japanese way of vegan at the JAPAN HOUSE Los Angeles, is held from January 6th (Friday) to 15th (Sunday), 2023 in the US time.

The reservation limit of 1000 people is available within 30 hours of the information release and is sold out in a blink, with more than 2000 people waiting for a cancellation. 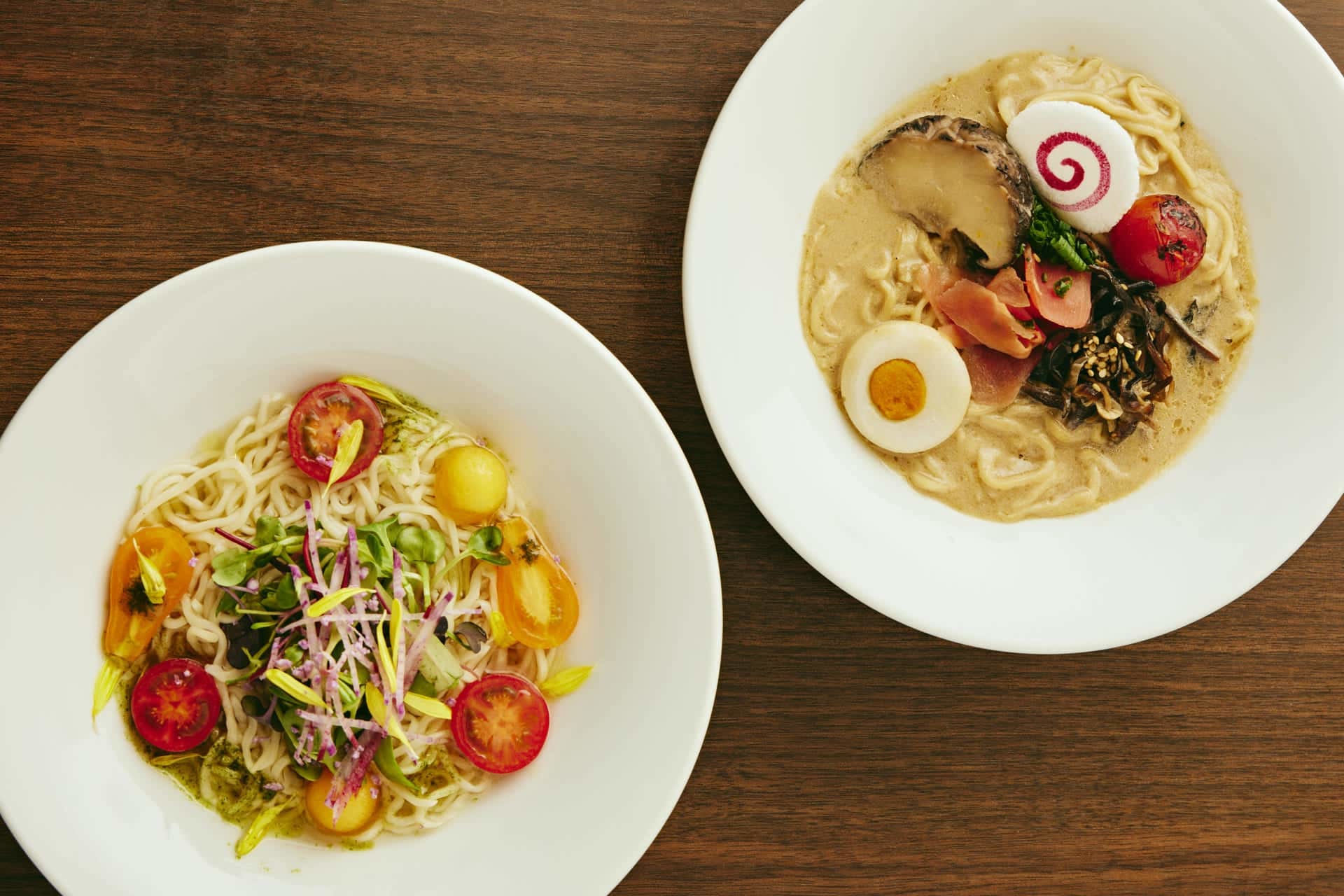 Two ramens are served in the event

Related to this event, Chef Kusumoto of Saido said, “I’m going to do it as how I used to, and I’ll do my best to convey not only the taste and food culture but also the perspective of “everyone at one table”.

In addition, Saido’s restaurant manager Mrs. Goto said with enthusiasm, “We are here now because we have continued the restaurant even during the corona pandemic. We are deeply grateful for the support we have received from so many people. I will do my best“.

Chef Kusumoto of the vegan restaurant Saido is highly recognized worldwide as a specialist in presenting Japanese cuisine to people around the world, not only vegan, but also gluten-free, halal, and kosher.

This time, Chef Kusumoto’s masterpiece will be shown at lunch and dinner by reservation only.

*Drinks can be ordered on site
*Inquiry: https://contact.japanhousela.com/ 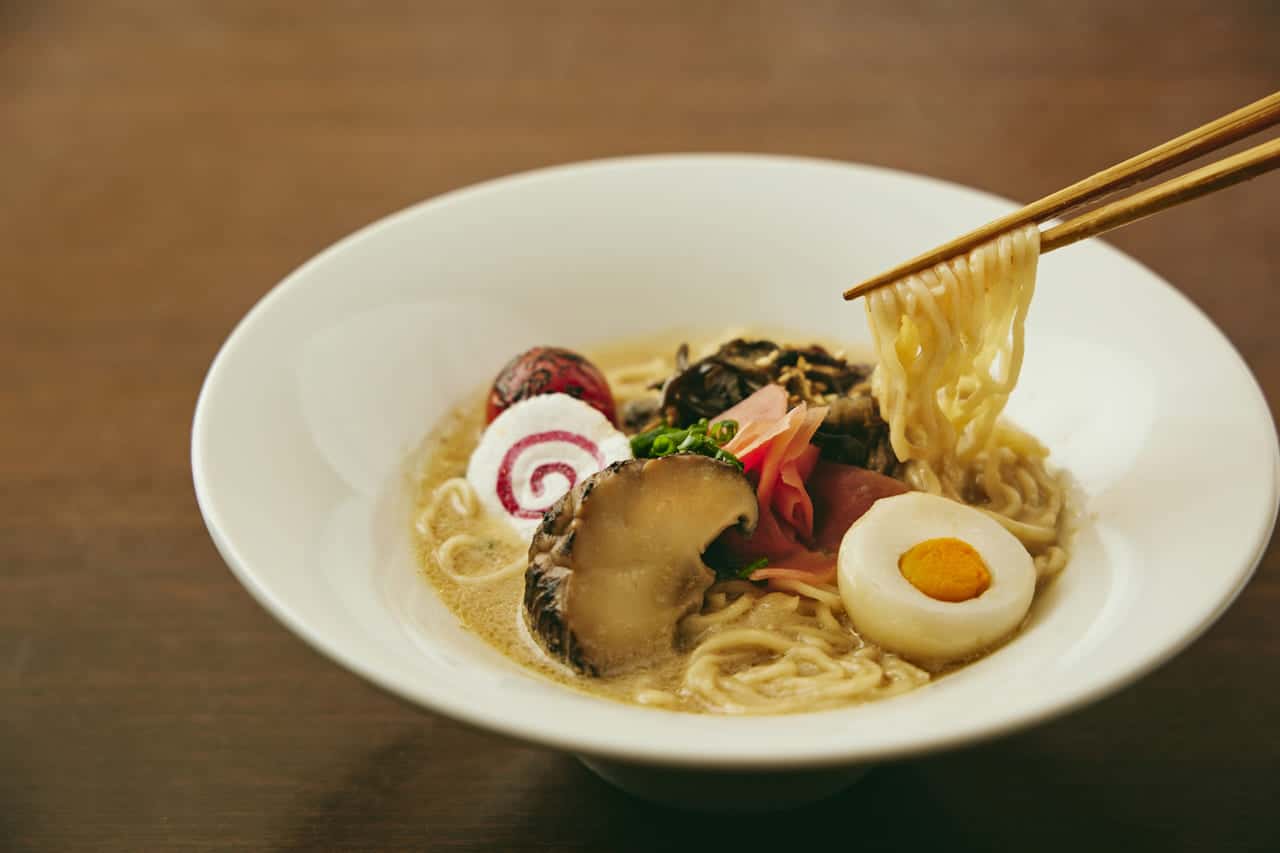