Umeshu (梅酒) is a popular soda drink in Japan, especially during summer that brings a refreshing feeling with its sweet-sour taste. 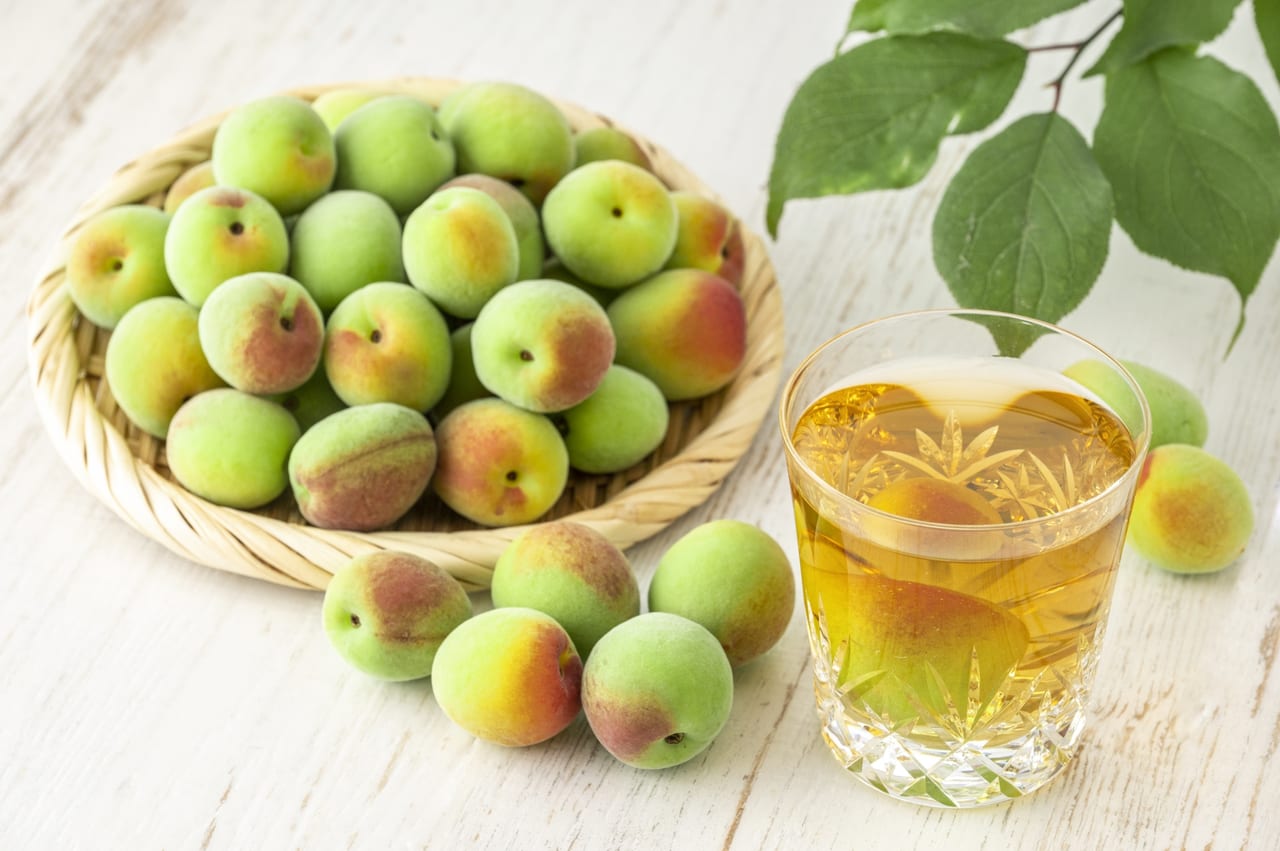 It was originally an alcoholic drink, as you can find 酒 (sake) kanji on its name, made by soaking a green plum and sugar into a high-content alcoholic drink. Choya Umeshu Co. Ltd is one of the most well-known companies that produce umeshu, you can find their products almost everywhere.

It is true that Umeshu was originally coming from an alcoholic drink. But did you know that there is non-alcohol umeshu which is recognized as a plum soda drink? 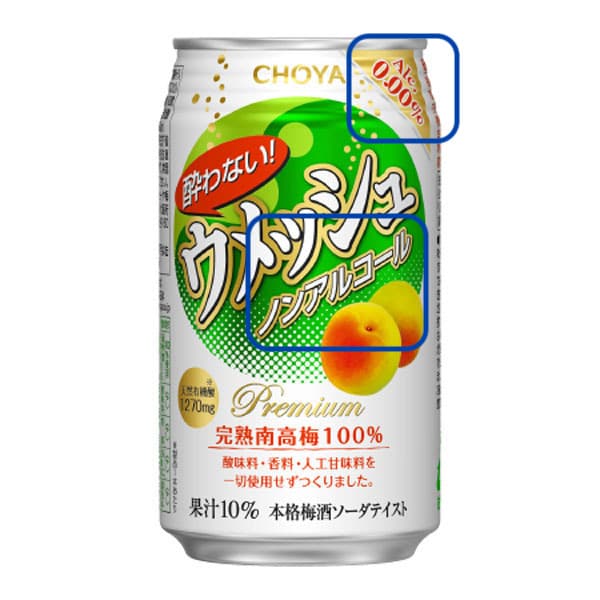 The plum soda drink is alcohol-free, of course, and is made from plum fruit juice, sugar, and sparkling water, so Muslims can have it at ease. The drink is available at some halal restaurants in Japan these recent years and gain high popularity among Muslim customers with its unique flavor.

Umeshu bottle type, mostly found in halal restaurants (get it on Amazon)

Besides, you also can find Choya Umeshu (canned) at local supermarkets, it is usually displayed in the non-alcoholic drinks section) or through Amazon for easy shopping.

Other Series of Alcohol-Free Umeshu (and Its Sisters)

Other than the original alcohol-free umeshu described above, you might find alcohol-free umeshu in different packaging and flavors, such as pink packaging umeshu (which contains plenty of citric acids that can be expected to reduce fatigue), lemon-yellow packaging which is actually yuzusshu (yuzu-flavor (not plum flavor) soda drink), green and yellow packaging which is actually additive-free lemonshu (lemon flavor soda drink)

In summer, the Choya company launches a plum flavor soft drink “Natsu Ume Soda (summer plum soda)” in a convenient plastic bottle. The drink is additive-free and slightly foamy, easy to drink even for children. 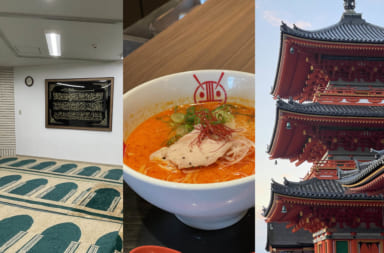 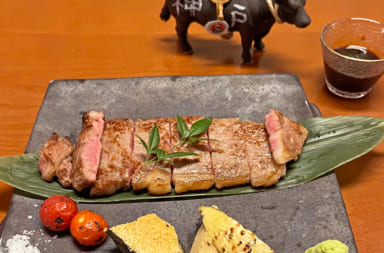 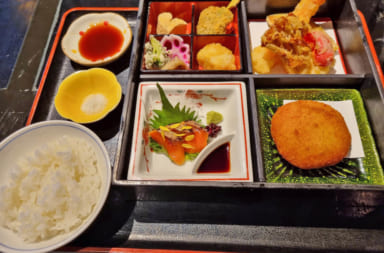