Let’s get closer to the kanji and the history first.

Seppuku Monaka is written 切腹最中, which means “belly cutting” (切腹) and “in the middle of” (最中, but it is read by monaka).

The seppuku (also called hara-kiri), is a form of ritual suicide in Japan’s ancient samurai as a means for samurai to achieve an honorable death. The ritual was used by samurai to die with honor rather than fall into the hands of the enemies, as punishment, or as a reflection of feeling guilty because brought shame. 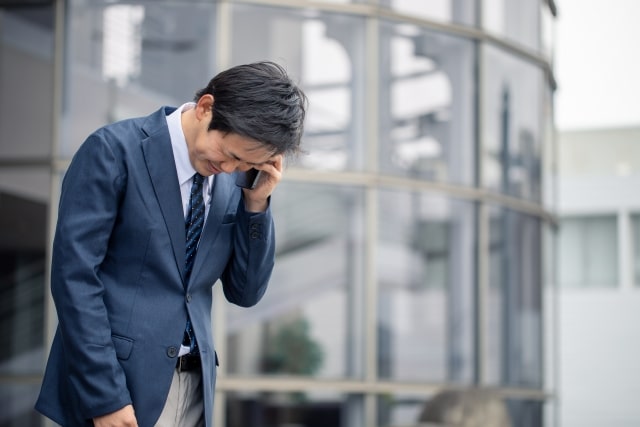 The confectionery seppuku monaka reflects the feeling of sorry and guilty. So that those who made a mistake at work, for example, will buy seppuku monaka and presents it to those who get into trouble by the mistake (supervisor, colleagues, clients). It gives the impression that the person who made a mistake is “in the middle of belly cutting” which reflects he/she is seriously asking for forgiveness.

The ingredients (according to Omiya Data)

Anpan bread is the inspiration for that popular anime for kids, “Anpanman”

It is! Anpanman is the most popular anime for kids (from toddlers!) as you can find a LOT of Anpanman-themed toys and stuff. The characters that appear in Anpanman anime are, most of them, foods, including Anpanman that originally comes from anpan bread, a Japanese sweet roll filled with red bean paste.

Other characters such as Melonpanna inspired by melon bread, Kareepanman from curry bread, and Shokupanman from white bread. Besides, there are also characters that are not from bread such as Yokan Madam inspired by Japanese confectionery yokan, Udon-chan from udon, Kappachiino from cappuccino (a type of coffee drink), Ajisaisan from hydrangea (ajisai in Japanese). 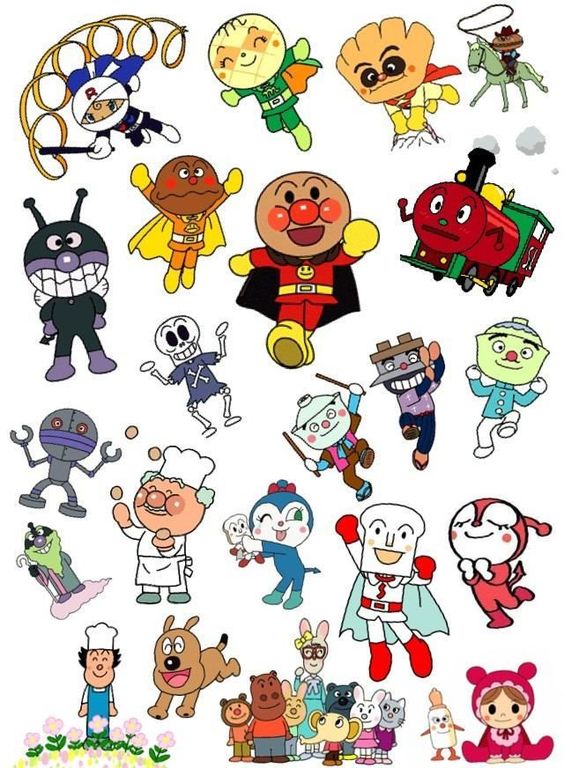 Kuromitsu is a brown sugar syrup made from Japanese brown sugar (mostly from Okinawa), that is commonly served together with Japanese sweets such as warabi-mochi or kinako-mochi and anmitsu to add a gentle sweetness that increases the richness of the flavor. It comes in a dark brown thick liquid but is thinner and milder than molasses.

Recently the kuromitsu also been served together with the coffee to replace white sugar, topped with ice cream, and more. 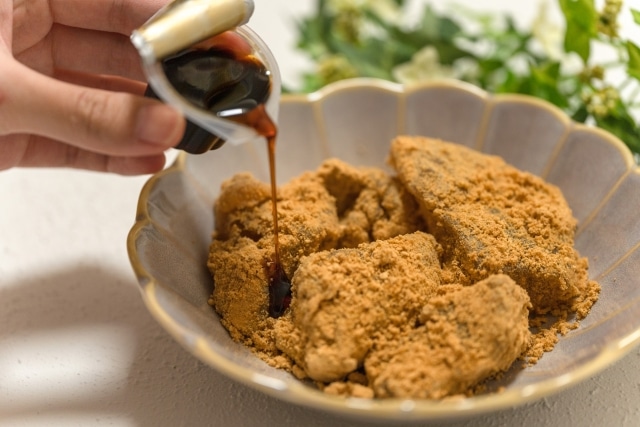 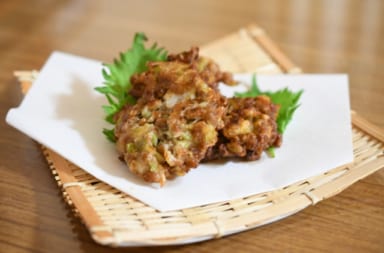 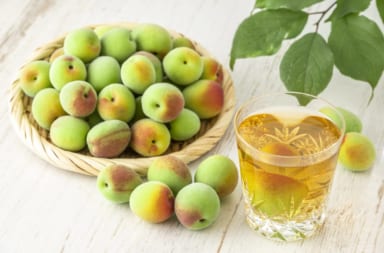