Vegan Course at The Westin Sendai, The Well-Known Hotel in Tohoku

Firstly, a seminar on various food cultures around the world was held presented by the representative of Food Diversity, Inc., then followed by Shirakawa Head Chef who talked about the charm of traditional vegetables in Sendai, ingenuity, and efforts in food diversity, and dialogues with vegetable producers before the move to the food tasting.

Meals offered in the event

Foods used in the meals offered in the event

After the tasting, there are several review from guests, such as “I have never been conscious of vegan, but I think it is a good day to enjoy vegetables” and “I was amazed about how vegetable meals evolve to this extent with professional skills”.

Also, an international student from India who attends Tohoku University said, “Vegetarian food has been mostly ethnic foods such as curry, and I feel pleased to know that the number of food options increases with the availability of vegan foods like this”.

Finally, the city of Sendai which hosted this event, commented, “We would like to expand such efforts and create an environment where tourists with various food cultures can enjoy the city of Sendai” as the closing of the event.

*Reservations are required for the vegan course at The Westin Sendai “Symphony Restaurant”. Click here to make a reservation. 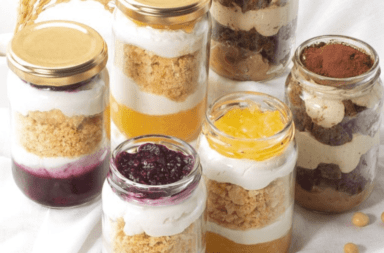