Visit Tohoku! Discover The Islamic and Hidden Japanese Culture In The Northern of Japan 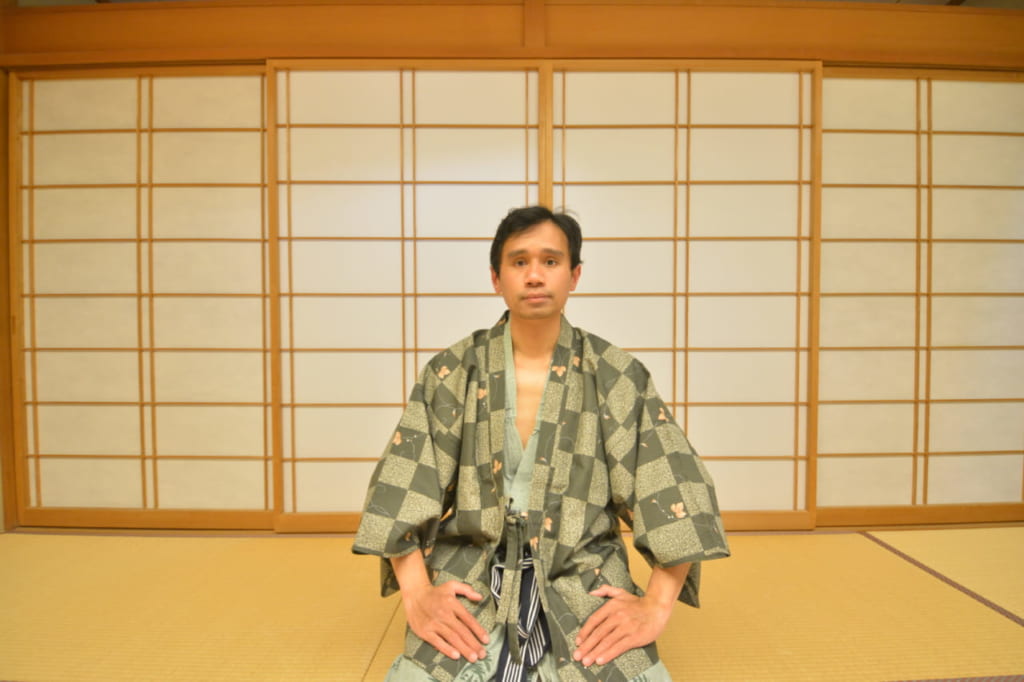 Talking about Tohoku, most foreign travelers are, still, have no idea what is Tohoku despite it is a faraway place, but actually, it is a hidden treasure you should explore more!

Tohoku is an area that sits the north of Tokyo (Kanto area), including Fukushima, Yamagata, Miyagi, Iwate, Akita, and Aomori Prefecture. 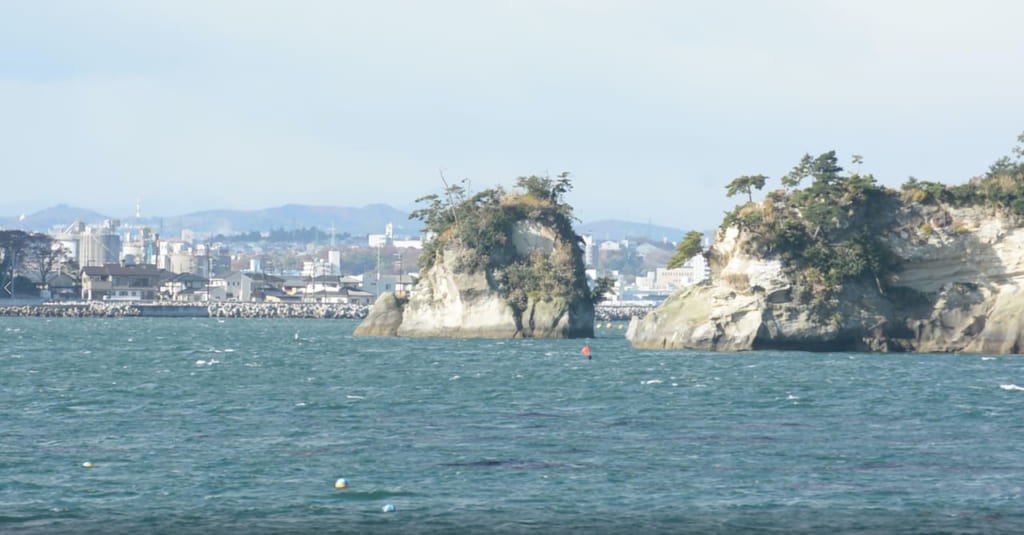 Tohoku that is filled with mountains, has been one of the popular touristy places for about 270 years and reaching its peak especially in the 20th century. The place is popular with its beautiful view of nature that is away from the hustle-bustle. The story about the beauty of Tohoku was said to be told by the famous poet from Matsuo Basho, the greatest master of haiku in the Edo period. 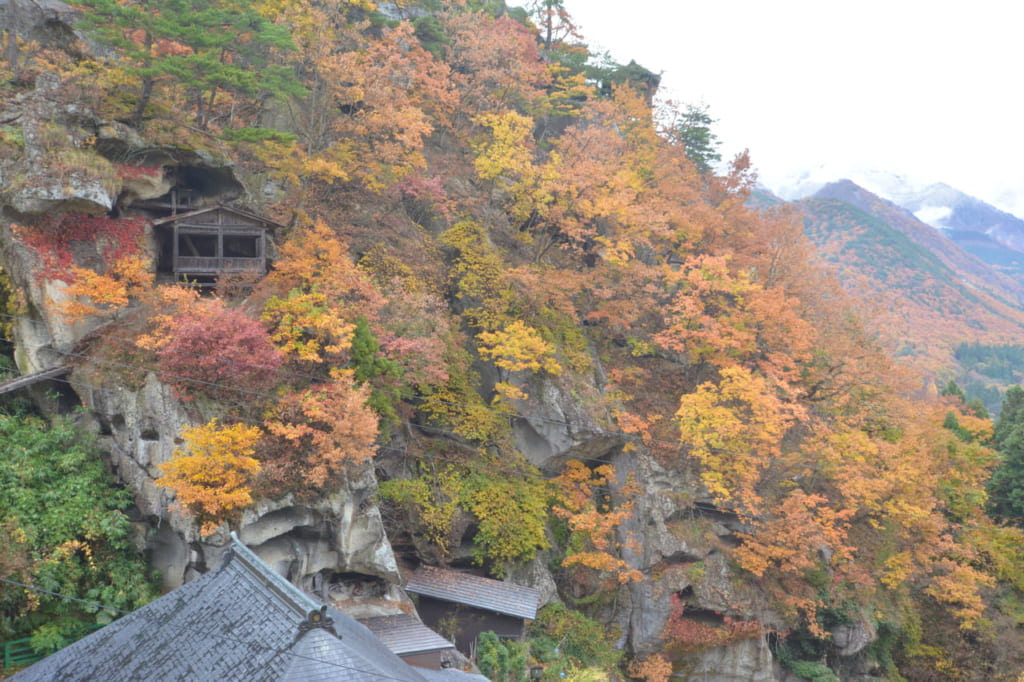 With its Siberian High effect, the climate temperature in Tohoku is lower compared with other areas on Honshu island. Since the area is famous for its cold climate, it is said that there is no cockroach in the northern Tohoku!

*Honshu is the largest island in Japan where Tokyo, Osaka, and Nagoya situated. Before going to explore Japan, we recommend you to gather more information about Japan more from this video.

The Beauty of Tohoku

There are selections of activities and experiences we can enjoy only in Tohoku! Especially in the winter where snow covers all the way we can see, many tourists from abroad visit the Tohoku to see its beautiful winter scenery.

To Get To Tohoku

Tohoku can be reached by riding a Hayabusa shinkansen that runs on the Tohoku Shinkansen line. The shinkansen has a green body with a 15 meters nose and has tremendous speed. 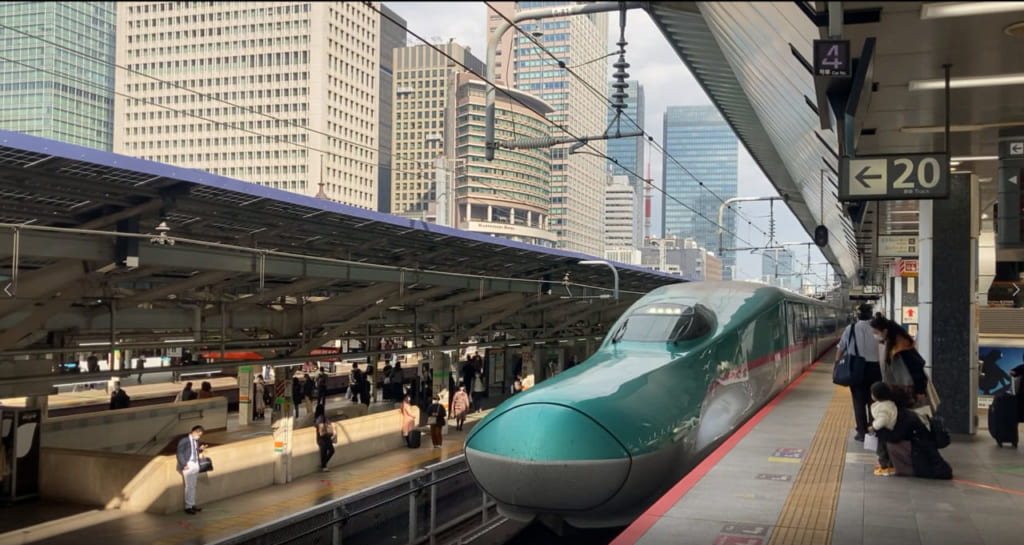 There are 80 trains run from Tokyo to Sendai, the biggest city in the Tohoku region sits in the Miyagi Prefecture that runs every day. By riding Hayabusa, we have a shorter travel time to reach Sendai from Tokyo, which is 1 hour and 35 minutes with the full operating speed of 320km/h. As a comparison, it will take 5 hours of travel time to reach Sendai from Tokyo by car. Make sure to reserve your seat in advance even have the JR East Pass. 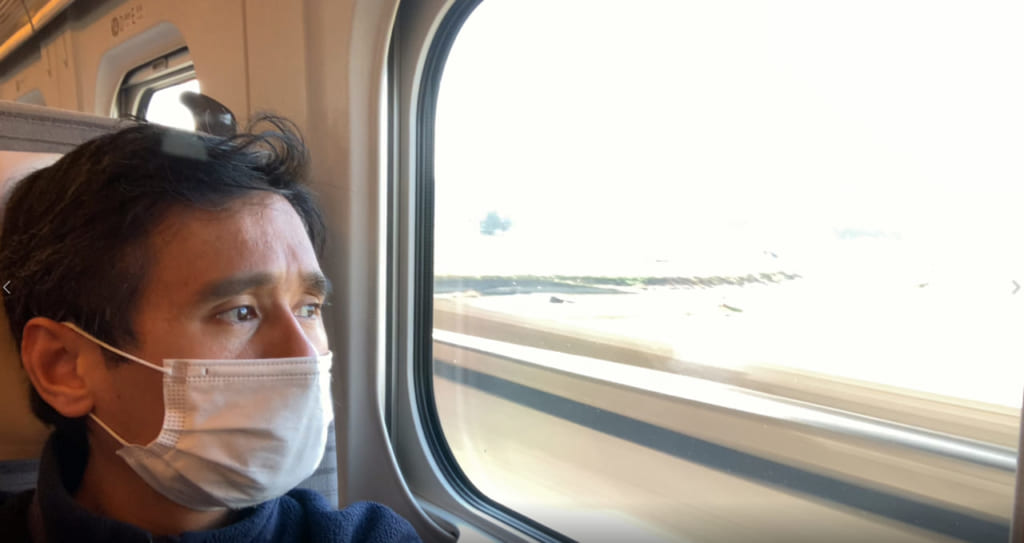 Enjoying scenery from the window of Hayabusa

Arriving at noon in the Sendai led us to get to a restaurant to have lunch, it is the Rokuchonome Farm Natural Restaurant (六丁目農園自然派ビュッフェレストラン). 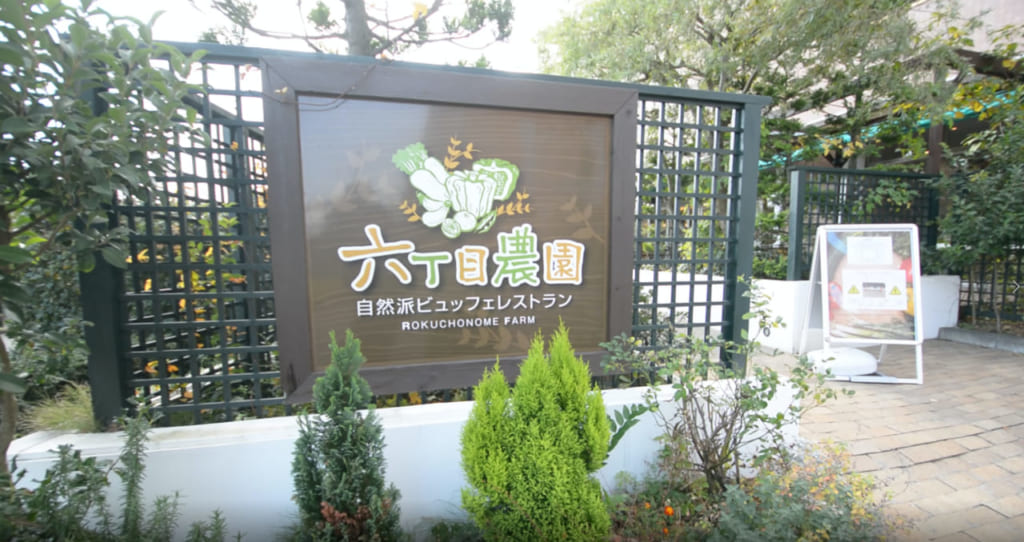 They are using all-natural yet fresh ingredients in the meals. 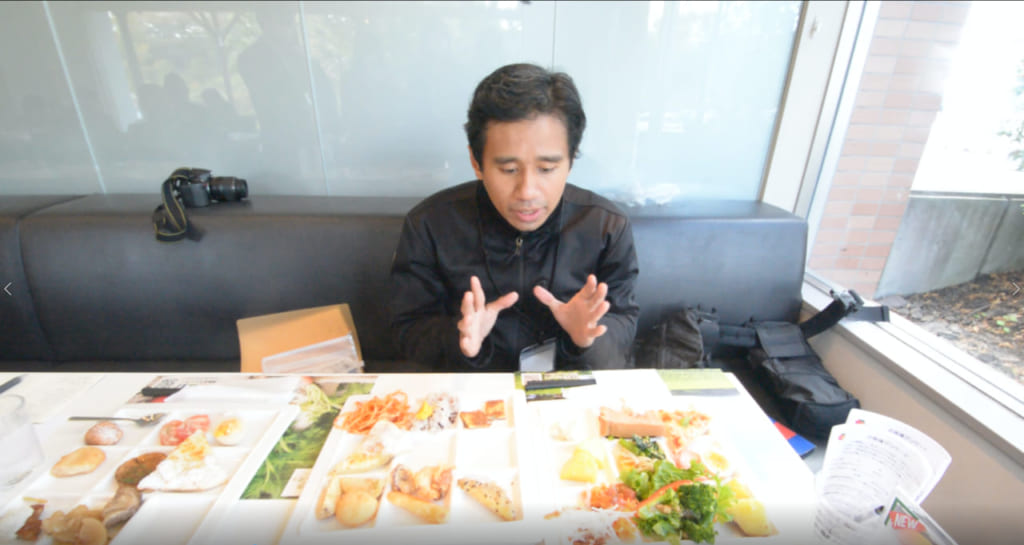 To eat at Rokuchome restaurant, consumers can just walk-in with no need of any prior reservation. However, if you plan to come in a group or in a holiday, we suggest making a reservation in advance.

This time we had a lot of foods, ranging from vegetables to seafood in buffet style. Even they are not a halal-certified restaurant, they can offer the foods consumable for Muslim if we consult with the staff beforehand.

In our experiences, they are super welcome to everyone with any food dietary. However, they are still struggling to learn what foods consumable by Muslims. The staff asks us either dietary food is safe for Muslims or not, and we said yes we can consume those foods. If we as Muslim put ourselves in their shoes, the situation is like we are trying to understand what Buddhist sutras meaning would be. It takes time to understand the concept.

That’s why we should communicate with them what and which one we can and cannot consume.

In regards to food, we impressed with the concept of not-wasting minded the Japanese have. They are taught to not waste food caused by the post-war effect. Japanese in the past faced serious problems in food shortage after the war ends and teach the younger generations to respect food and do not waste any.

After enjoying the tasty colorful launch, we went to have a fruit picking at  Sendai Agriculture and Horticulture Center (せんだい農業園芸センター). Strawberry or grape picking is already common among travelers, but this time we tried differently. It is the Gunma Meigetsu apple picking. This kind of apple has strong sweetness and a slightly sour. 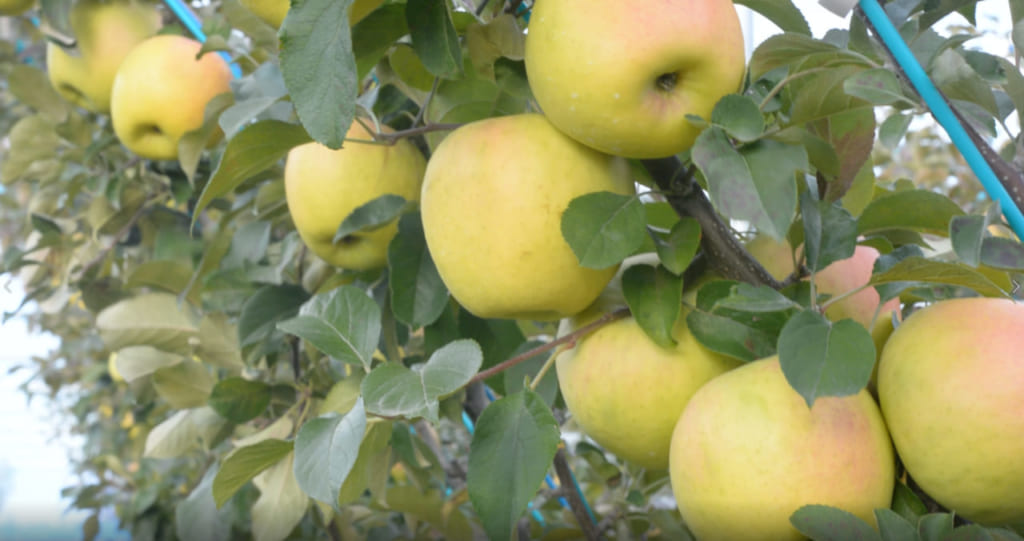 As we know, Japan has good quality in every product it produces, including fruits! In the Japanese eyes, they might see the quality is just normal, but for us as non-Japanese, it is extremely good!

The apples are covered with a paper bag to prevent uneven color on the apple’s skin. Apples with the paper bag are protected from direct sunlight and weather, which makes them have a beautiful skin color without any defects. 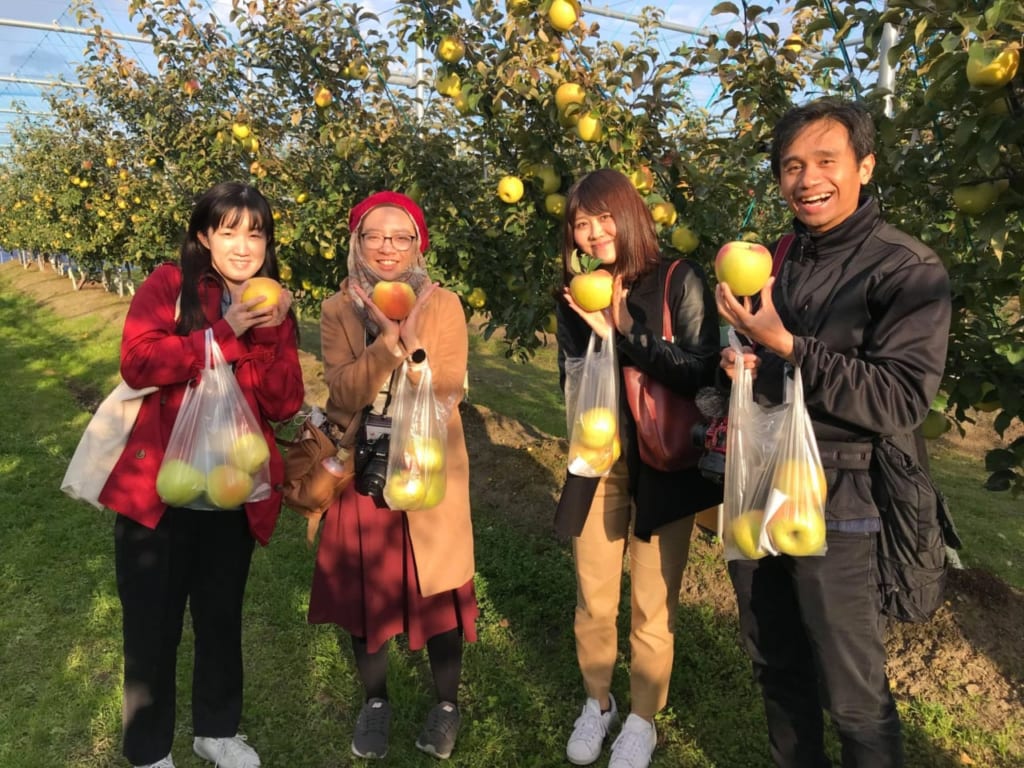 See how big the apples are!

From this fruit picking, we learned and experienced how the Japanese prioritize their local products/brands and maintain good quality in any aspect.

In Sendai, there is a halal shop called Majumder Foods runs by a Bangladesh man. Arriving at the shop, we were greeted by an Indonesian staff. 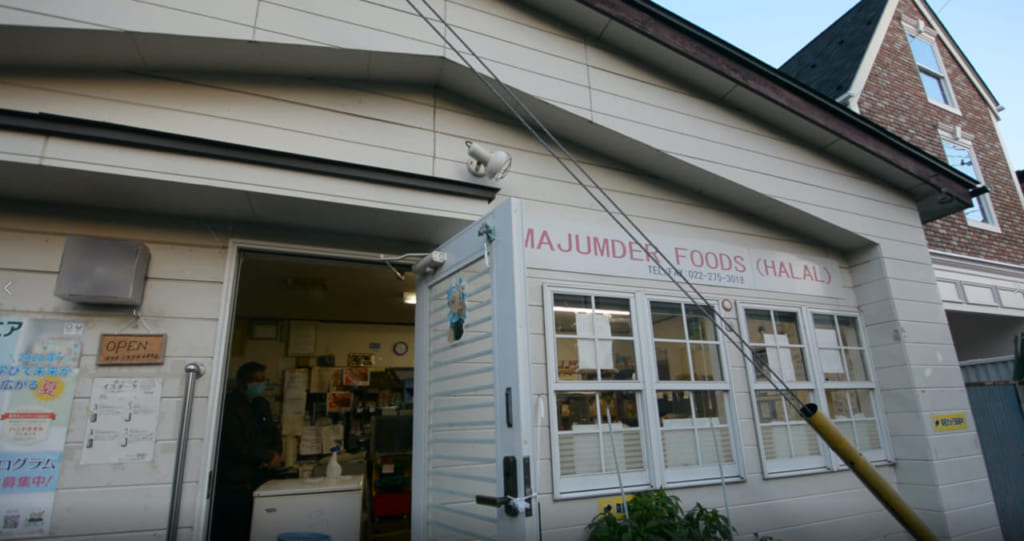 The shop has a variety of halal foods, halal snacks, and many more. Following the happiness of finding a halal shop, it is nice that we can do pray there.

We had time to meet the owner and had him shared his story of establishing a halal shop with us. The shop is located close to a university where several numbers of Muslim students are studying there. He saw how Muslims struggle in finding halal food in the area when halal was still a new thing in Japan, makes he came up with an idea to provide a good alternative for Muslims to purchase halal food easily. Then he opened the shops and also the Indian restaurant serving 100% halal foods. He keeps the reasonable prices of his products to make it easier for Muslims to get their halal needs. Alhamdulillah.

After the tour, we went to the Hotel Metropolitan Sendai where we stay. At the dinner time, we were touched on how the hotel serves a special halal dinner for us. 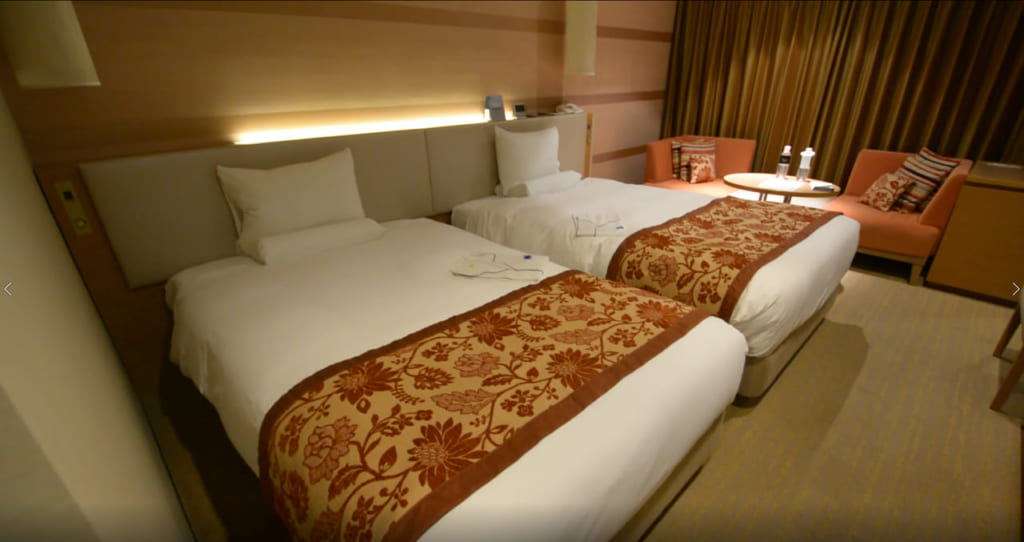 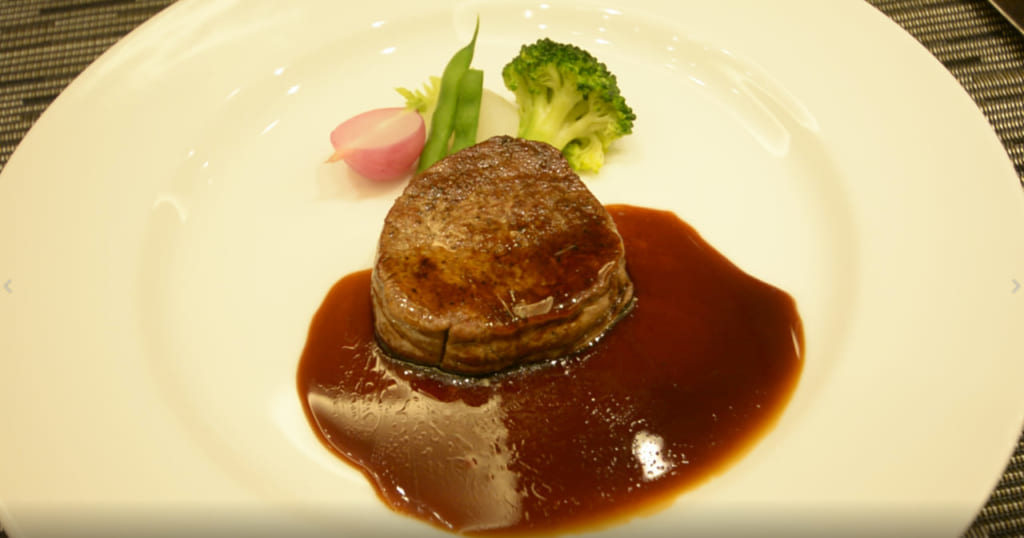 The dinner comes in a Western-style course menu. For the meat, we can choose it to be grilled in medium-rare or well-done. There is also a vegetable soup with a rich taste and smooth texture. 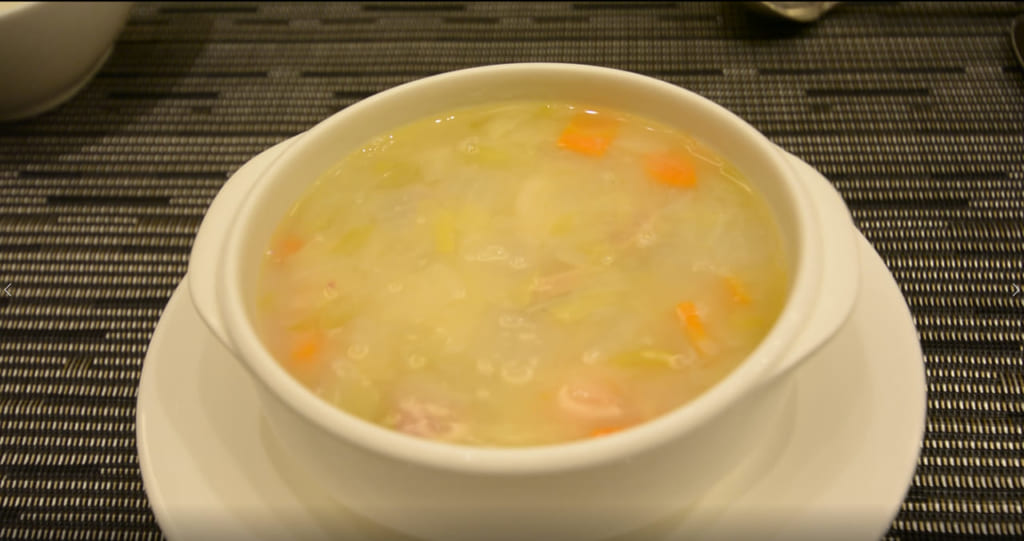 In terms of praying, the hotel has a prayer room with prayer mats and a compass. 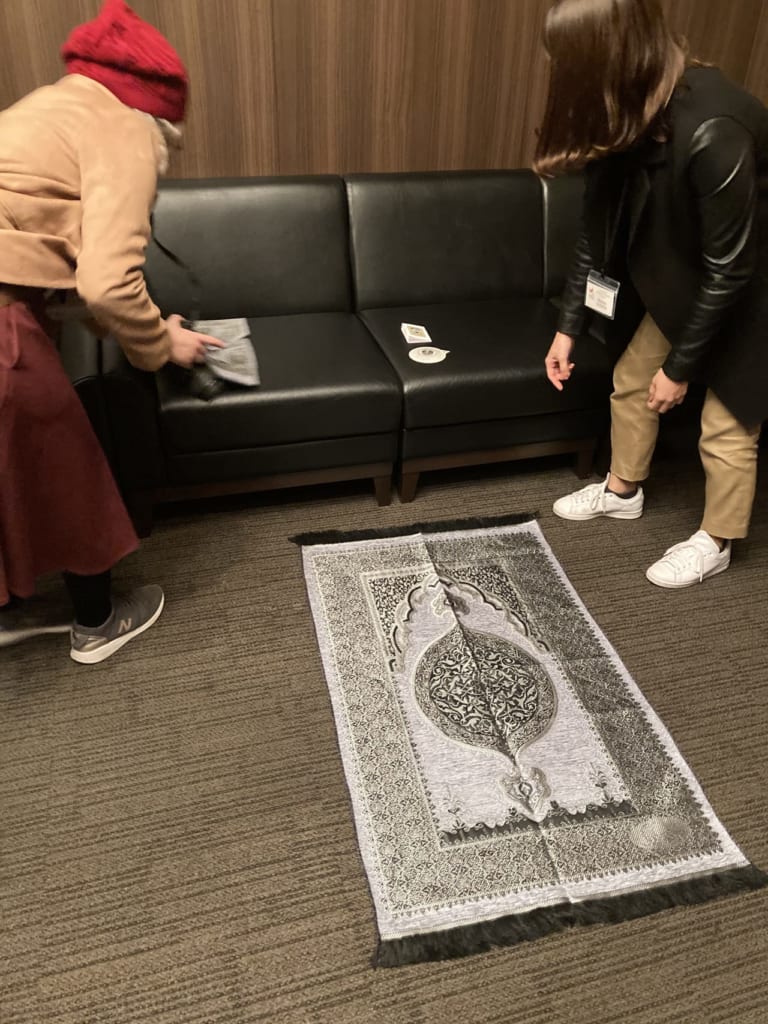 Please looking forward to our next itinerary report on how much fun we had in Tohoku!

Study in Japan? Here Are the Types of Scholarship You Can Find! 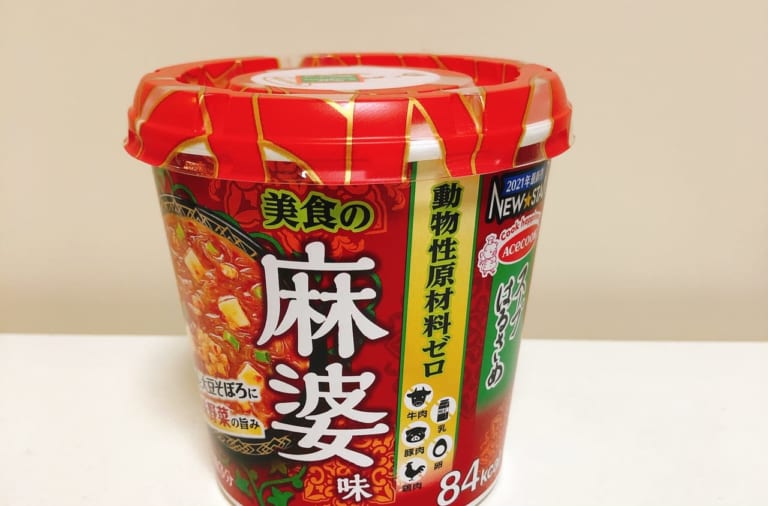 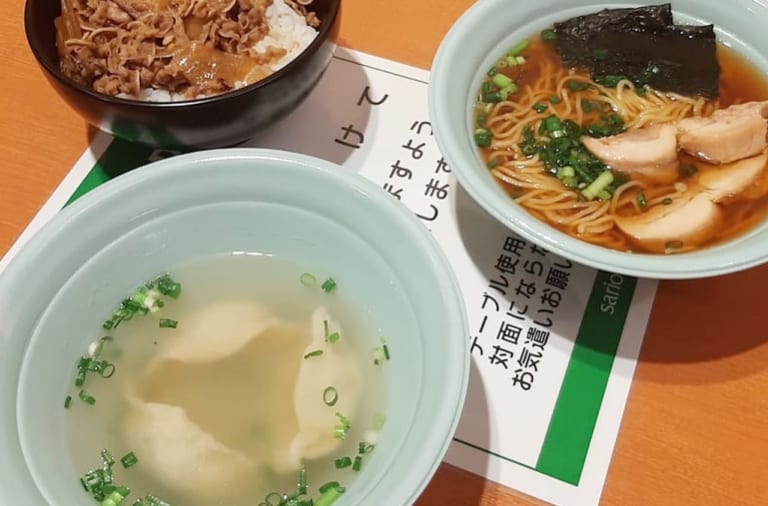 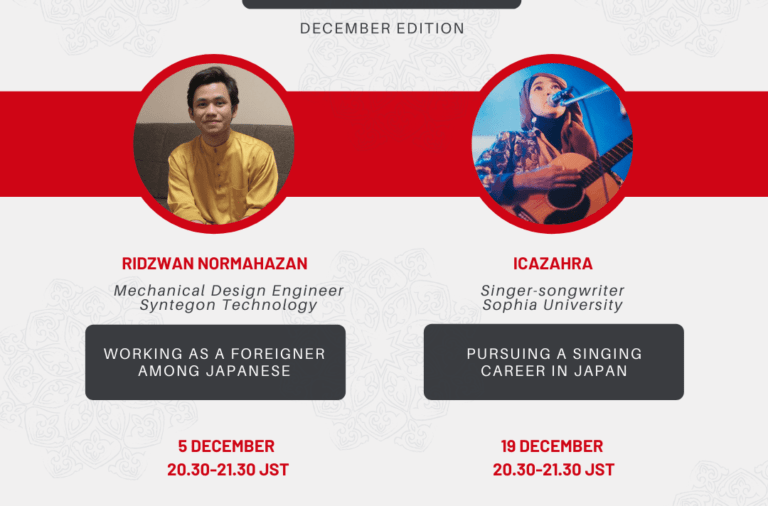 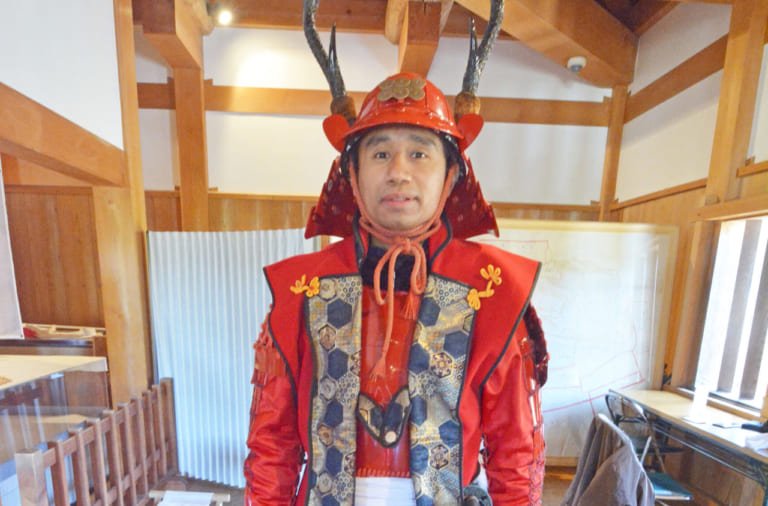 Must Visit! The Picturesque Scenic View in Tohoku 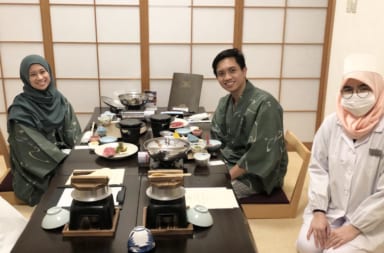 Wonderful Places to Explore at in the Hokkaido’s Travel Destination; Asahikawa City and Surrounding Areas 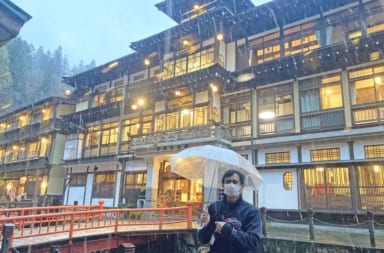 Stunning Scenic View of Tohoku, From The Famous Gorge to Ginzan Onsen of The Oshin Movie