Talking about J-pop culture, we can endlessly talk about anime, manga, song, and many more. They influenced people’s life and have a big impact on many people worldwide.

Each character that appears in the anime and manga is extremely popular, some of them even have a fanbase! It is no wonder if Japan has many famous character theme parks that become must-visit tourist destinations!

This article introduces you to the famous character theme park in Japan that you won’t be missed!

Many of you might be unfamiliar with this name, but surely most of you will nod if we say “Doraemon“.

This chubby cat with magic-pocket-and-abundance-of-marvelous-things is stick to the heart of people worldwide, which is, thanks to him, make a lot of people fall in love with Japan. In this museum, you can plunge into the Doraemon world! 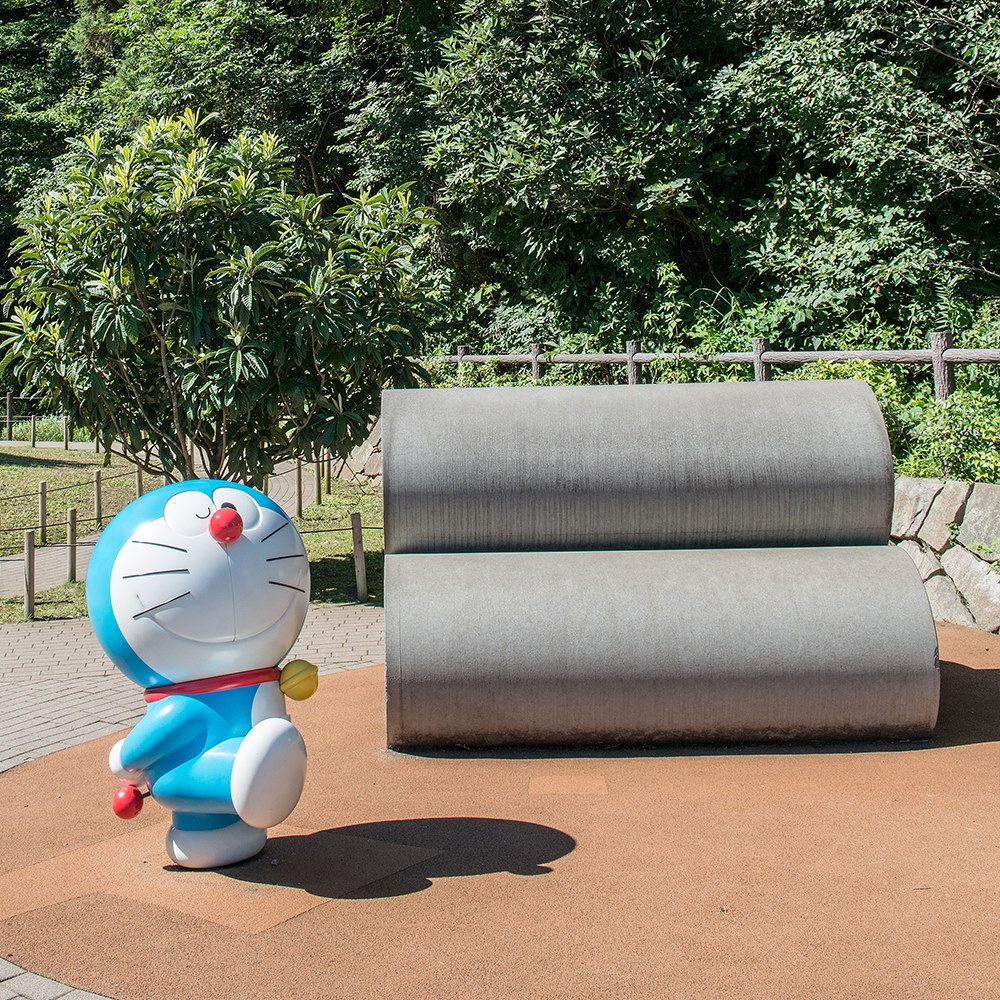 While visiting the museum, the replica of the “Doko demo doa” (or teleportation door) is a spot you should not miss! You can imagine being in the anime and act in front of the camera as you open and going through the door.

That’s why you will not only see “Doraemon and friends” in the museum but also other characters that are ready to welcome you.

The Sanrio Co., Ltd is the famous Japanese company that design, license, and produce kawaii characters. The most famous character is the pinky ribbon cute cat “Hello Kitty”. That’s why Sanrio Puroland is also known as “Hello Kitty Land”. 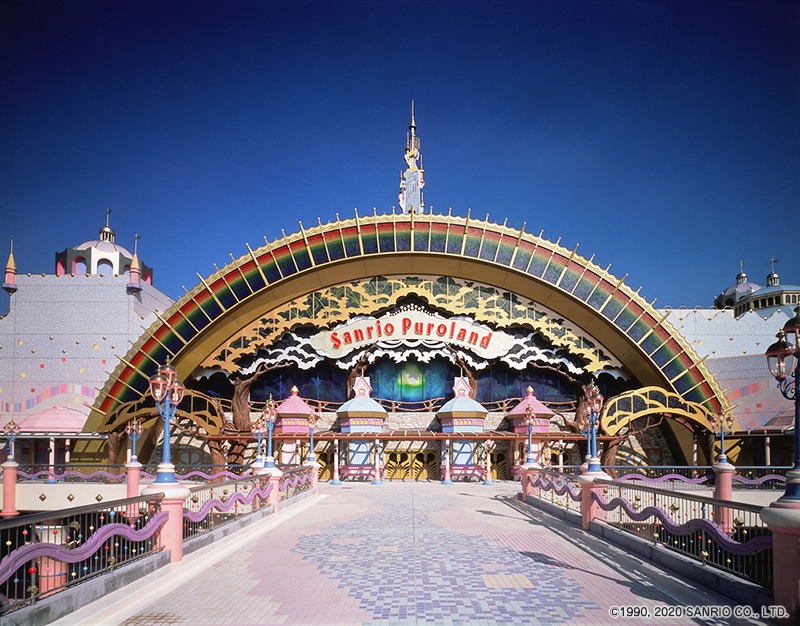 The concept is an indoor theme park that allows you to enjoy Sanrio’s character having a parade show several times a day and directly greet the visitors.

Besides Hello Kitty, there are other characters who will welcome us there such as, “My Melody”, “Cinnamoroll”, “Kerokeroppi”, and many more.

According to the Sanrio Puroland, basically, bringing your own food and drink to Puroland is not allowed. However, those with special dietary requirements may bring their own food as they do not offer halal or vegan food in the park.

7 mins walk from Tama-Center station (the station can be reached by 30 mins ride by train from Shinjuku Station and roughly 60 minutes from Tokyo Station).

Gosho Aoyama Manga Factory is a manga museum dedicated to Gosho Aoyama’s works, located in his hometown, Hokuei town in Tottori Prefecture. If you are the Detective Conan fans, so this place is a must-visit! The museum showcases from the statues of Conan and Shinichi to various Conan-related merchandise.

Close to the museum, there are statues of Detective Conan characters and a replica of Professor Agasa’s beetle. 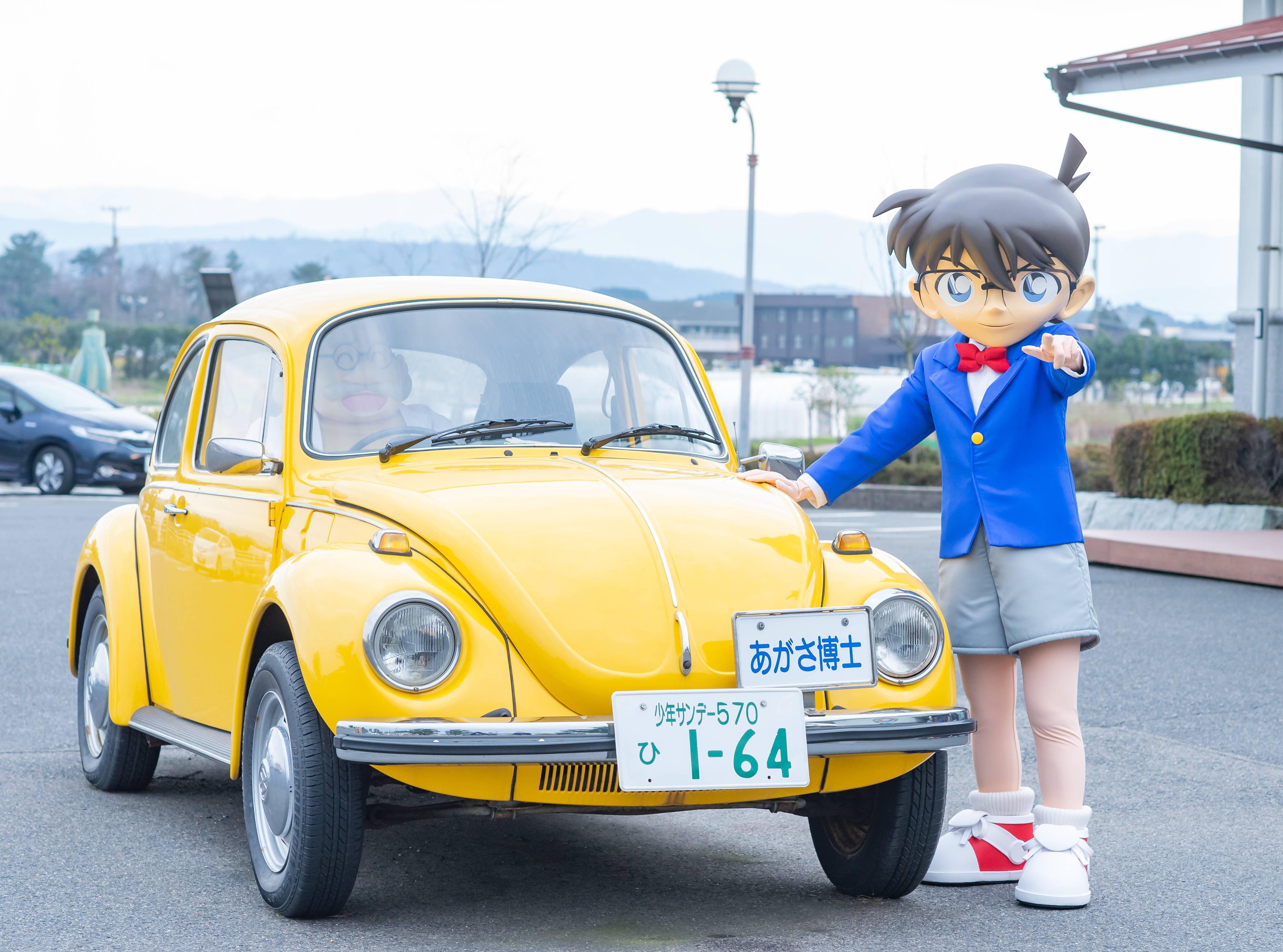 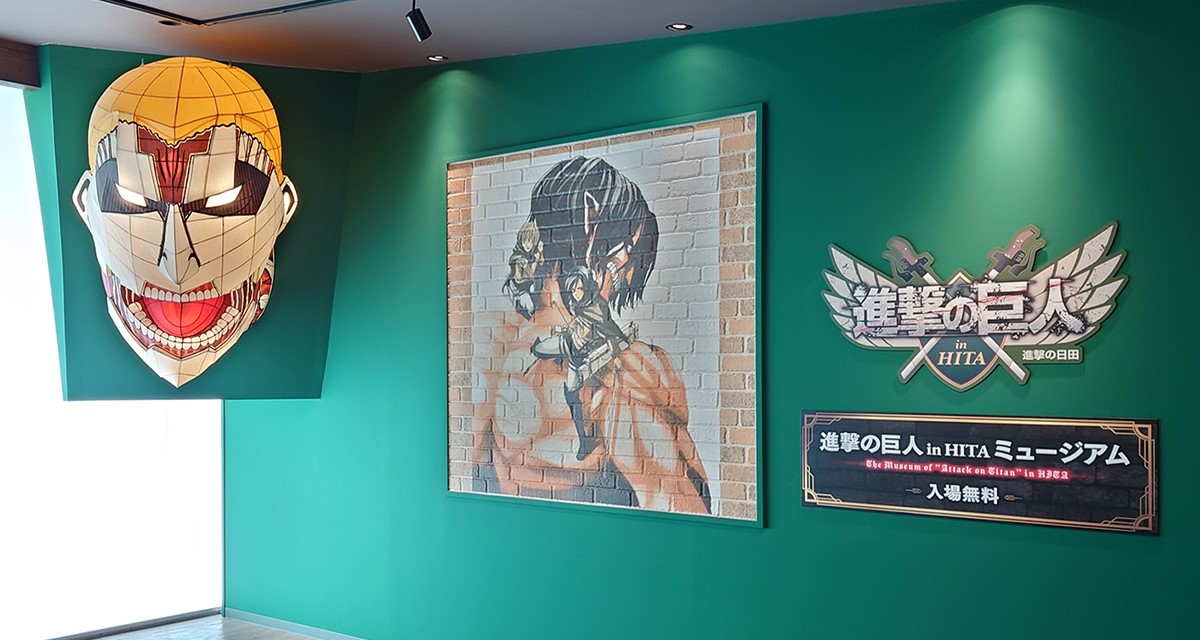 Besides the museum, you can also check another spot where’s Attack on Titan’s character bronze statue is take place and made especially for this event.

Snoopy is an American comic character that also gains its popularity in Japan for decades. It was first opened in Roppongi, Minato-ku, Tokyo, closed in September 2018, then re-opened in December 2019 in Machida, Tokyo in a larger space than before and with more greenery.

The Museum features multi-dimensional exhibitions that introduce the legacy of the author, Charles M. Schulz and the whole Peanuts gang. 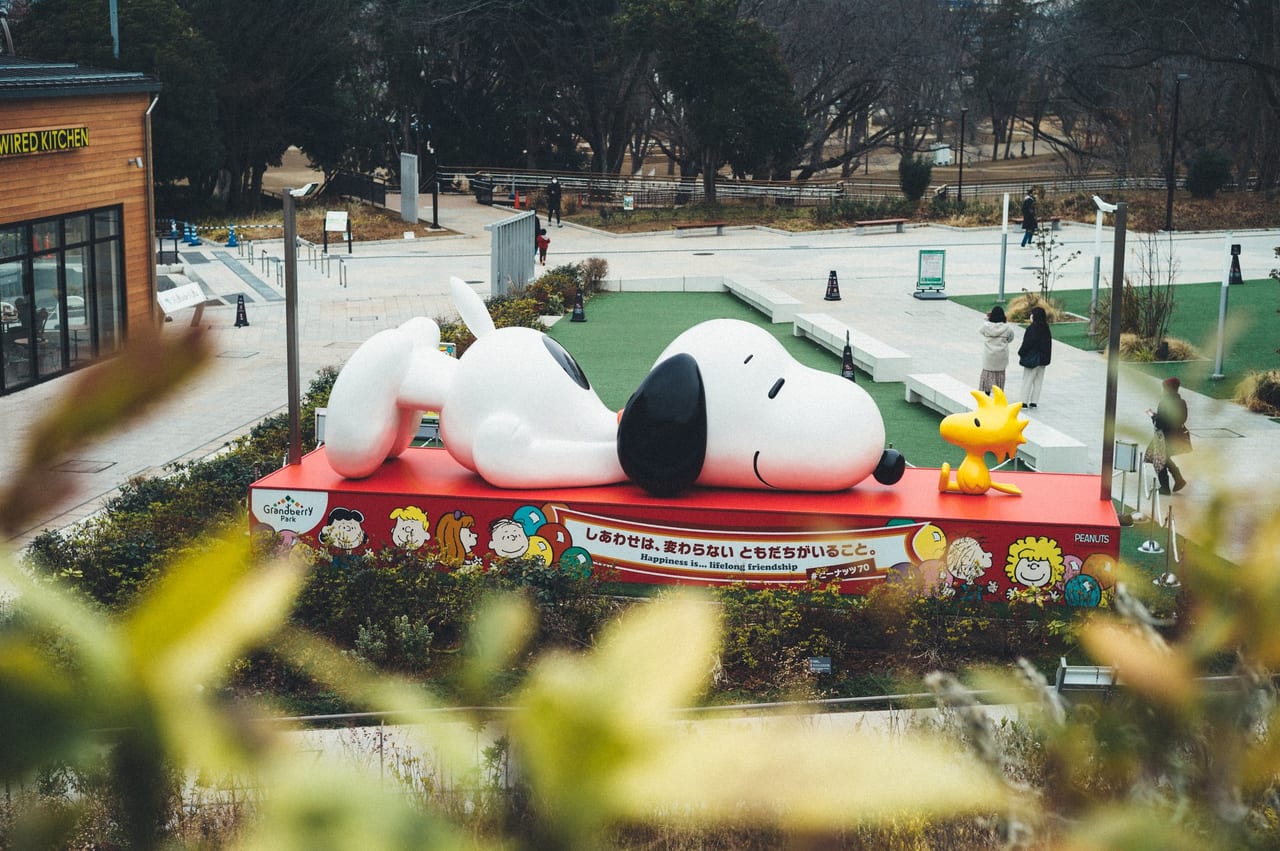 In this theme park, you can experience the mysterious world of Moomin! 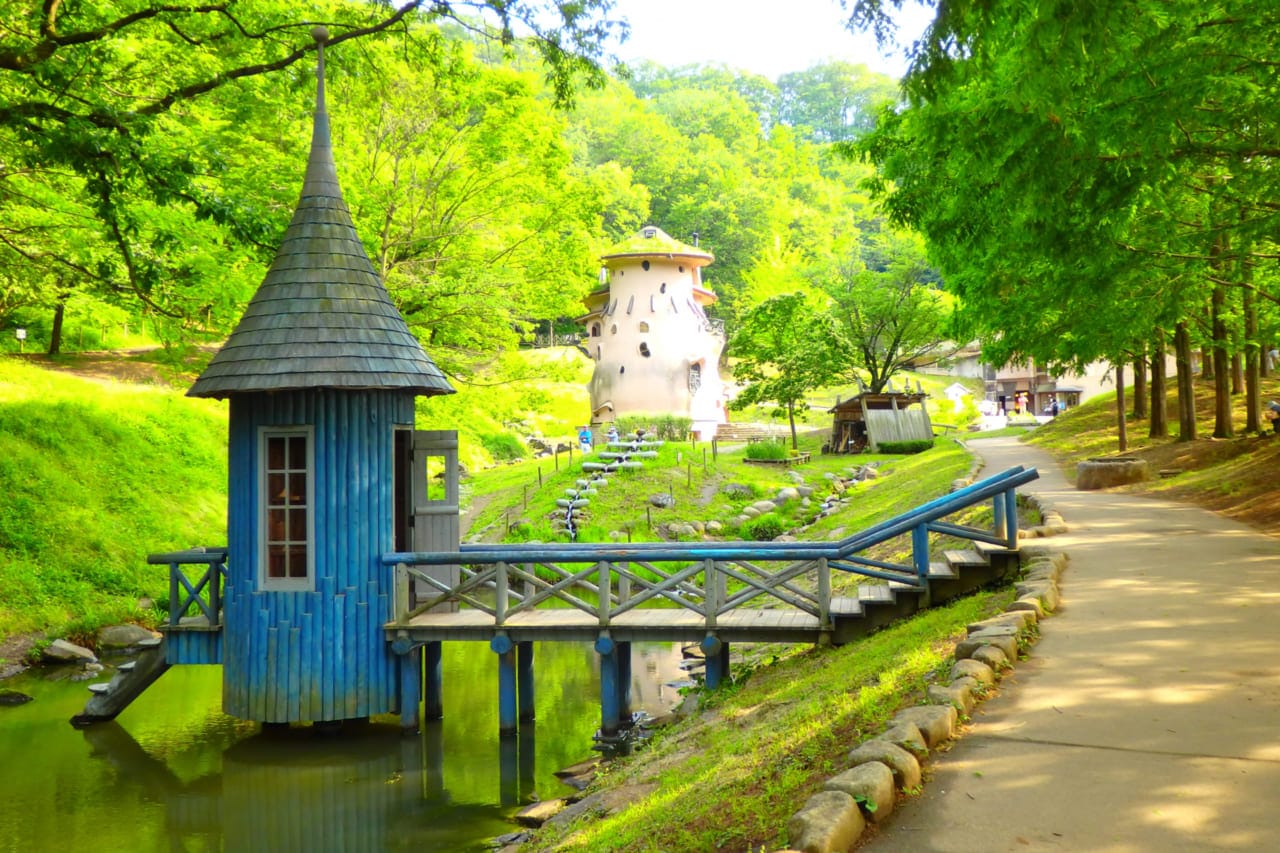 13 mins ride by bus board for “Metsa” from Hanno station north exit (bus stop no.1)

Studio Ghibli is a well-known animation production house that makes lovable animation with a touchy story and great artwork. The character has also been loved by many people around the world for decades such as “Totoro” from “My Neighbor Totoro”, “Kiki” from “Kiki Delivery Service”, “Ponyo”, and many more.

Ghibli Museum in Mitaka was made to make fans feel closer and can experience directly the amazing world of Studio Ghibli. 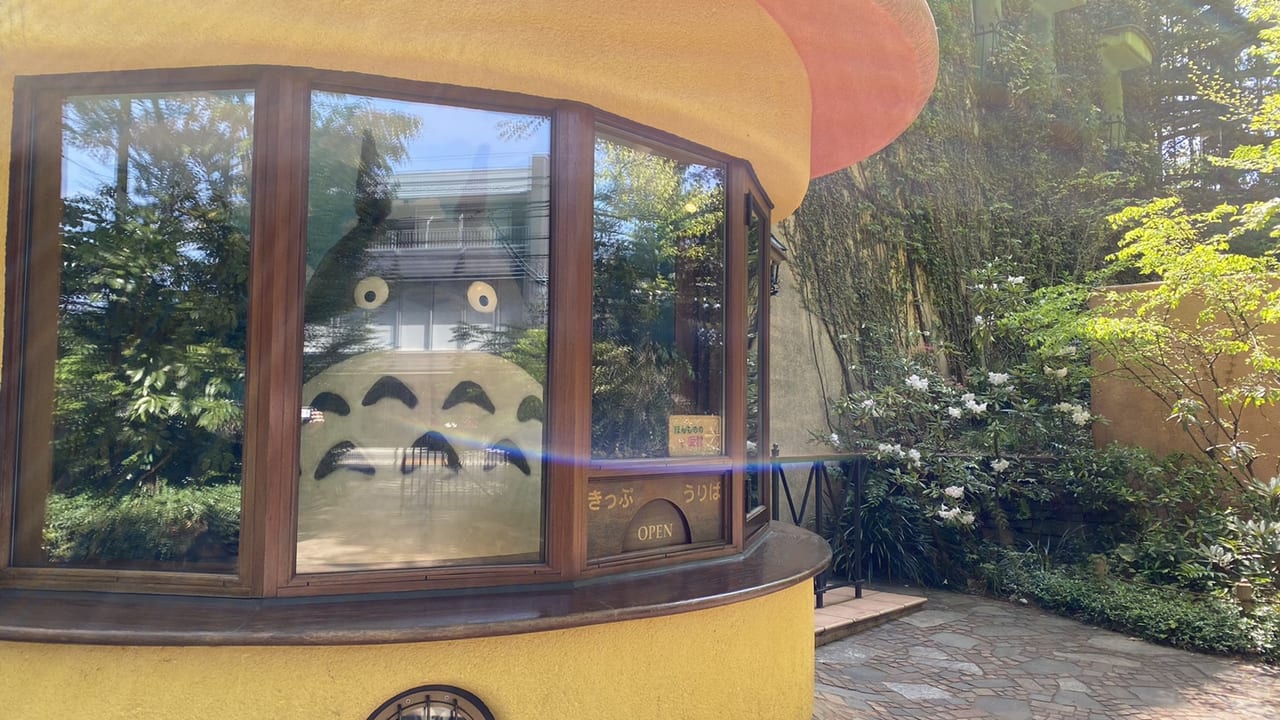 There’s good news for those who spend their childhood reading and watching the Harry Potter series, because the set of the film will be brought to Toshimaen, Tokyo in 2023!

The Studio Tour Tokyo will offer special features to enable visitors to deepen their understanding of how the Harry Potter and Fantastic Beast films were made.

What makes it different is, The Studio Tour will allow visitors to step into film sets and enjoy an exciting entertainment experience similar to the Studio Tour in the UK! 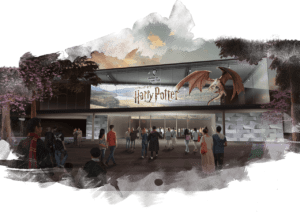 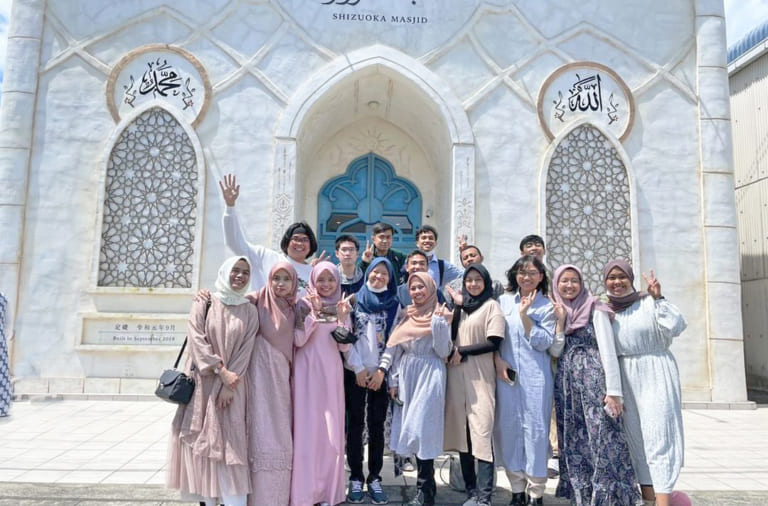 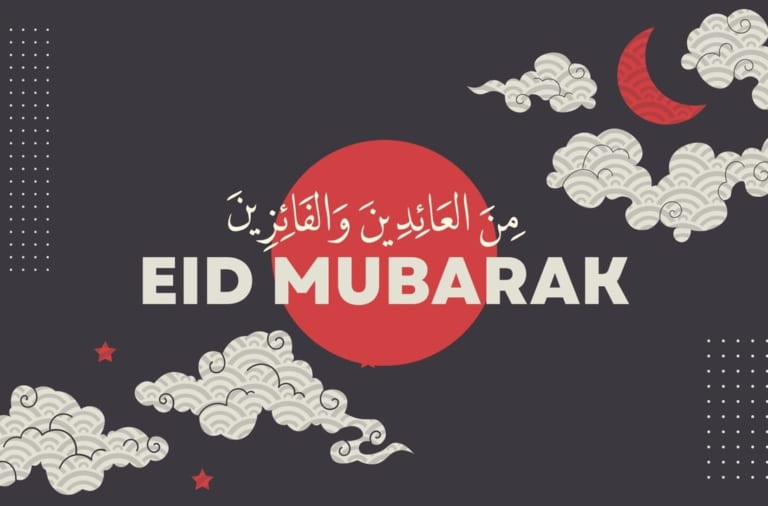 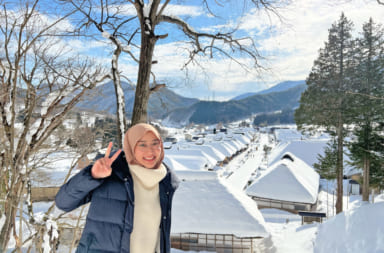 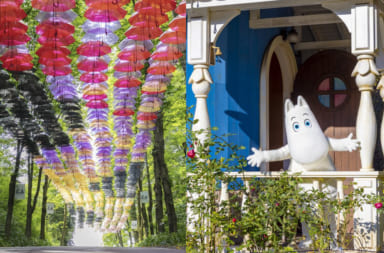 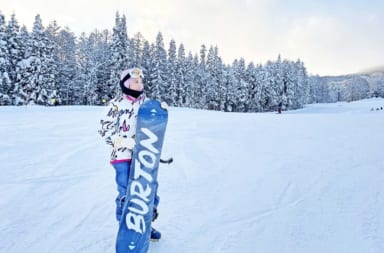