The Birthplace of the Famous "Tale of Genji", The Daihonzan Ishiyama-dera

Ishiyama-dera (or Ishiyama temple) is a temple of the Toji Shingon sect in Otsu City, Shiga Prefecture in Mt. Ishimitsu. It is popular as the 13th temple of the Kannon Pilgrimage Site in Saigoku and is visited by many worshipers. The temple is called the “Saigoku Kannon Pilgrimage” with the total distance of the pilgrimage is about 1.000 km.

Saigoku Kannon Pilgrimage is a sacred place that enshrines Kannon, which is located in Wakayama, Osaka, Hyogo, Kyoto, Nara, Shiga, Gifu, and others 7  prefectures.

The worship to Kannon is said has benefits such as easy delivery, warding off evil, and marriage.

Ishiyama-dera has a long history and is said that it was the first time that Emperor Shomu enshrined Nyoirin Kannon, the Buddha of Prince Shotoku, in 747 (Tenpyo 19).

The Ishiyamadera Engi Emaki says:
When Emperor Shomu built the Great Buddha of Todaiji Temple, a large amount of gold was needed to cover the surface of the statue with gold. So he ordered Rōben, a Buddhist priest of the Huayan sect of the Nara period, to go to Mt. Kinpu in Yoshino, Nara Prefecture, and pray for the production of a large amount of gold. One night, Yoshino’s Kongo Zao appeared in a dream of Rōben and said, “The gold of Mt. Kinpu is used to cover the earth with gold when Maitreya Bodhisattva appears in the world. Kannon to the south of the lake in Shiga-gun, Omi Province. There is a land where the Bodhisattva appears. You should go there and pray. ” Upon hearing the announcement, Rōben visited the land of Ishiyama, as King Zao said, and enshrined the statue of Kannon in the gold and bronze on a huge rock. Soon after, gold was produced from Mutsu.
Rōben, who fulfilled his purpose, tried to leave the area, but somehow the statue of Kannon was not separated from the rock. It is said that Ishiyama-dera was built by covering Rōben to protect the statue of Nyoirin Kannon, which cannot be left as it is.

For this reason, as the name suggests, Ishiyama-dera is built on a stone mountain. This stone is a rare wollastonite in the world and is designated as a national natural monument.

Ishiyama-dera, where the Tale of Genji (Genji Monogatari) and numerous literature were born

Ishiyama-dera is also famous for being worshiped by many literary figures from ancient times. The author of “Kagero Nikki”, Michitsuna Fujiwara, and the author of “Sarashina Nikki”, Takasue Sugawara, also made a visit and described it in the literature.

Among them, it is said that Murasaki Shikibu was inspired to write the famous “The Tale of Genji” while visiting Ishiyama-dera Temple. The Genji Monogatari is Japan’s oldest feature-length novel, which was established in the middle of the Heian period. It is a story in which various love patterns are drawn with Hikaru Genji as the main character, and later influenced many literary masters such as Basho Matsuo and Chikamatsu Monzaemon, and in modern times Akiko Yosano, Junichiro Tanizaki, and Toson Shimazaki.

Even now, many literature figures come to the temple to get some inspiration like Murasaki Shikibu got.

Ishiyama-dera has become a national treasure and an important cultural property building designated by the country because of its historical value that is built in the Nara period. The building that was on fire in 1078 and rebuilt in 1096  that remains until now. It is a hanging Buddhist temple in the latter half of the Heian period, and the only place where  Buddha in Japan is enshrined.
The oldest Tahoto in Japan is also a national treasure and was built by Minamoto no Yoritomo. It is known to have been built in 1194, and it is the oldest of the Tahoto towers.
Todaimon is the main gate of Ishiyama-dera and is also an important cultural property. The statue of Nio by Unkei and Tankei, a Buddhist priest of the Kamakura period, stands on both sides of the gate.
Mikagedo enshrines the remains of Kobo Daishi, the founder of the Shingon sect, and Junsuke, the third lord of Ishiyama-dera and the founder of Chuko. This is also an important cultural property and has been renovated many times to its current form.

There are many other important cultural properties and historic buildings in Ishiyama-dera with the beautiful collaboration of seasonal views and the buildings that attract worshipers. 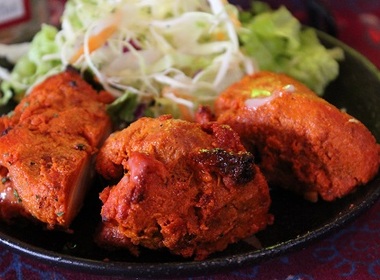 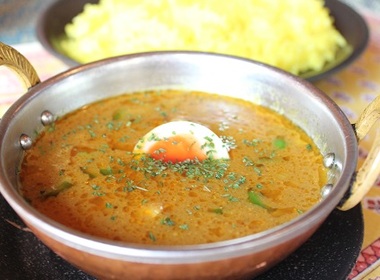 The owner visits India 20 times a year to learn the curry with the chef’s eyes, nose, and tongue, and to carefully purchase the ingredients. The restaurant values old-fashioned Indian food while slightly arranging it to the current trends. They are using halal meat. 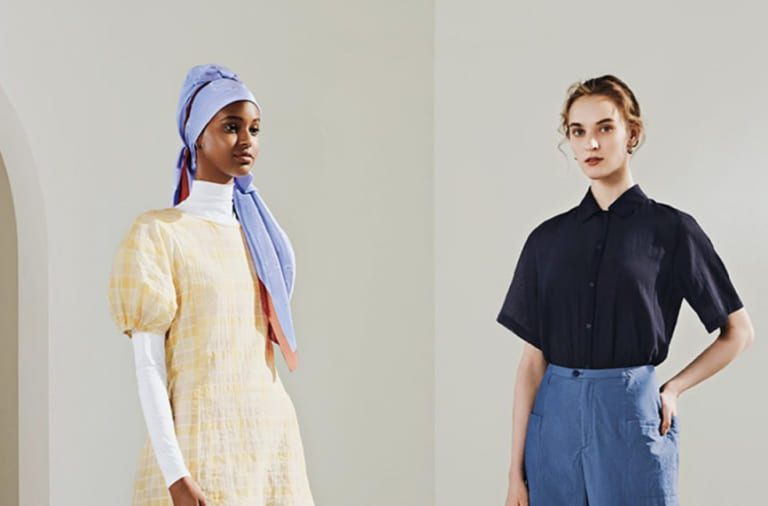 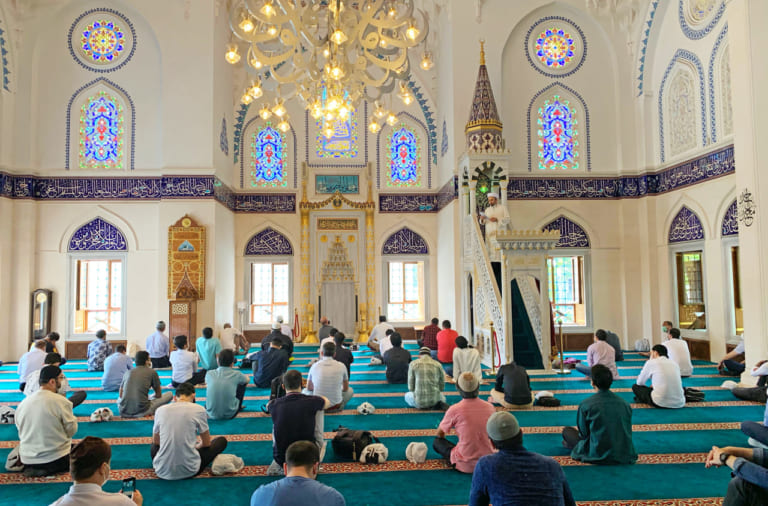 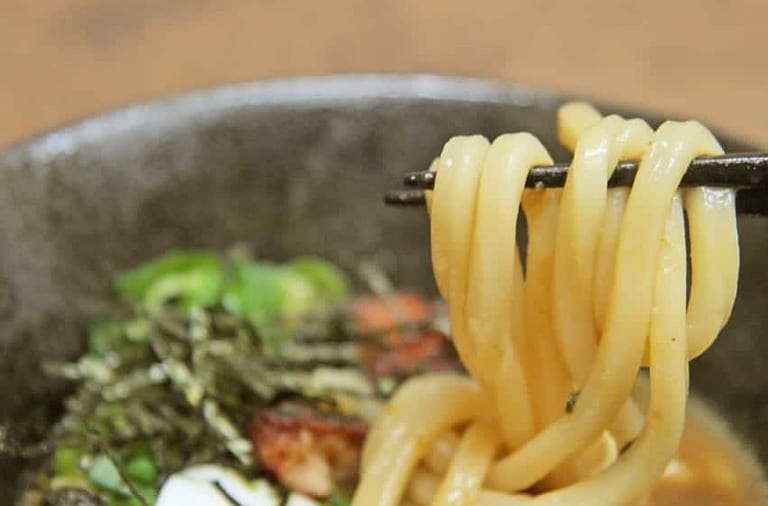 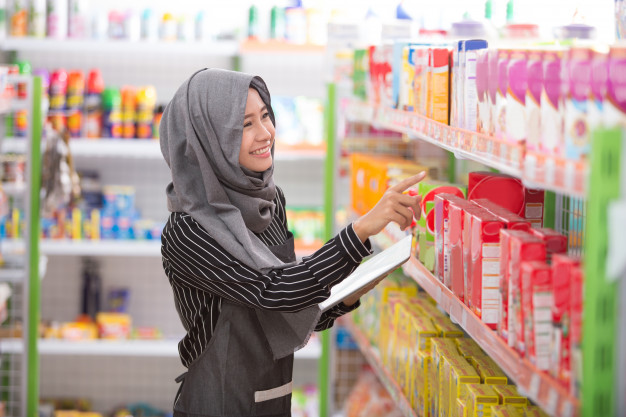 Student Working in Japan? Make Sure to Have This Document! 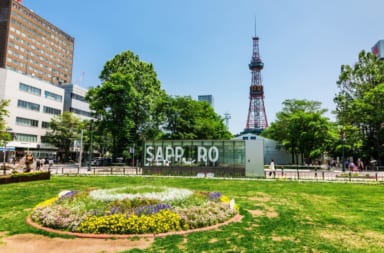 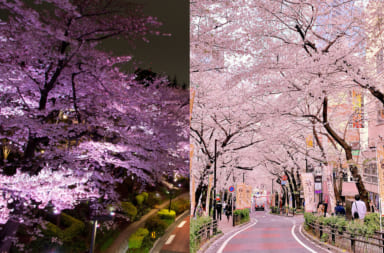