It's Not Only Soy! Meat Substitute Goes Diversity!

Talking about meat substitutes, we believe that most of us will imagine soy meat. No wonder, because meat substitute is known to be equal to soy meat in Japan. 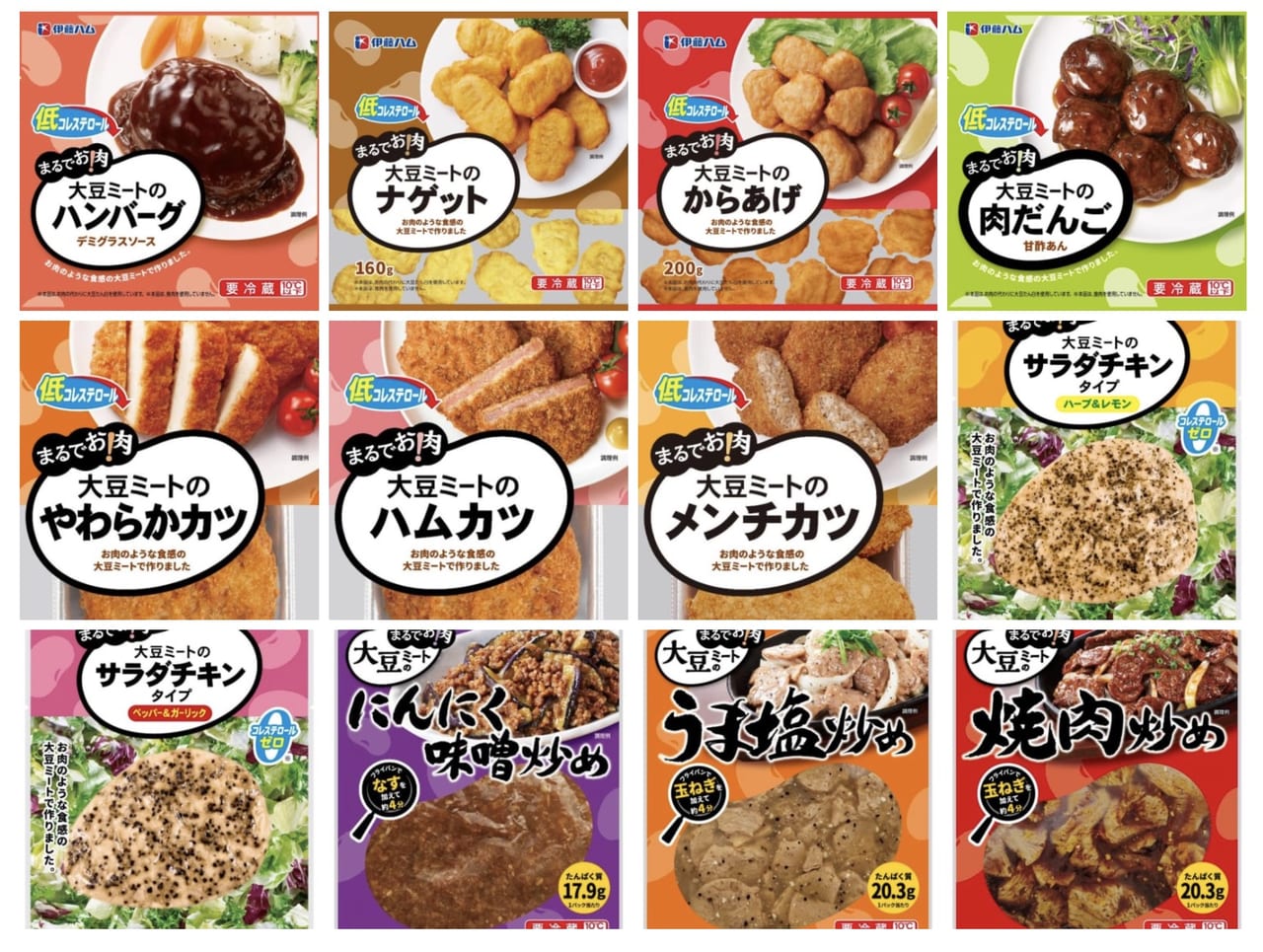 Meanwhile, there are those with soy allergy among vegetarian, vegan, and flexitarian, in addition to the widespread concerns about GMO (Genetically Modified Organism). This background leads more companies to look for alternative proteins to replace soybeans. Peas and chickpeas are becoming more recognized as an option. 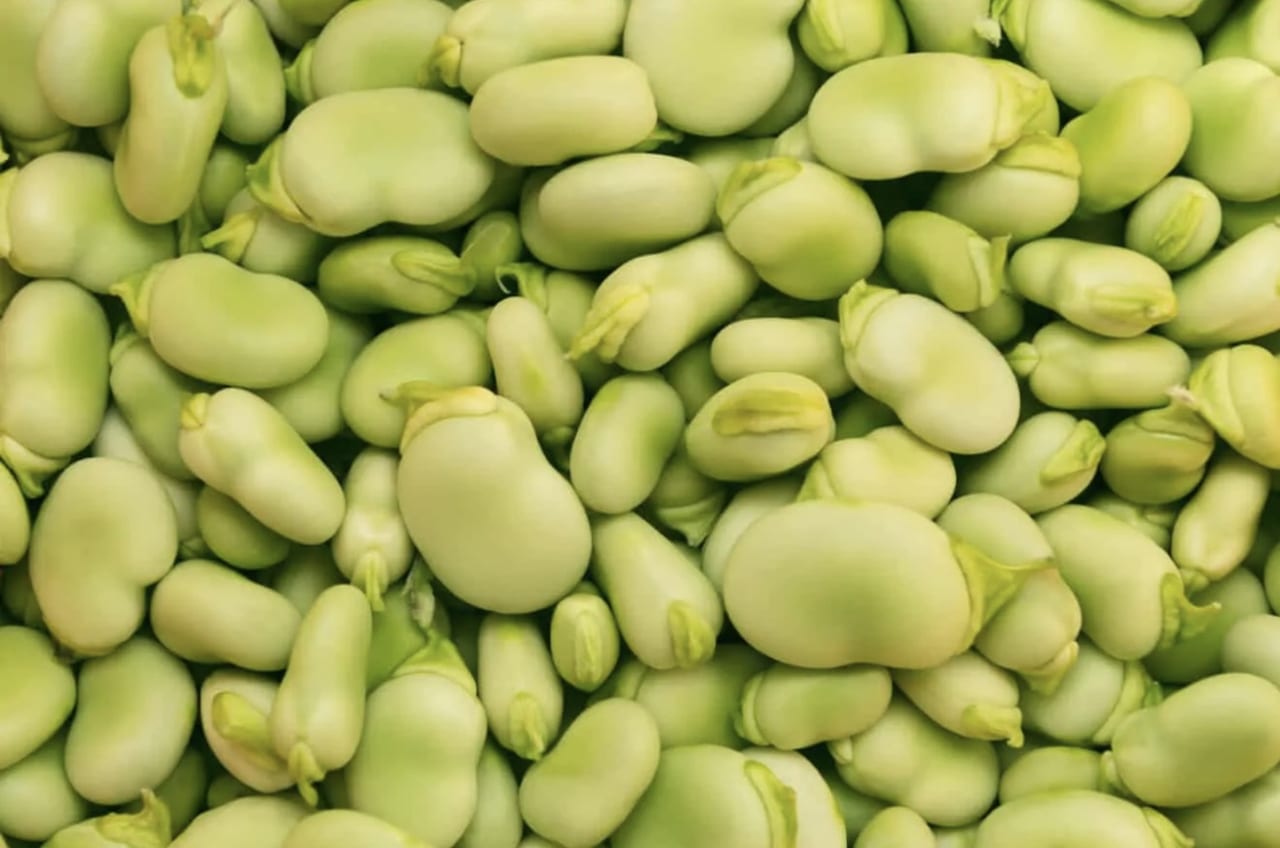 Beyond Meat, one of the leading companies in meat substitutes, claims to be soy-free and sells meat substitutes made mainly from peas. Even though products from peas are still not major in Japan’s vegan and vegetarian food industry, IKEA Japan offers plant balls “Huvudroll” made from pea protein. 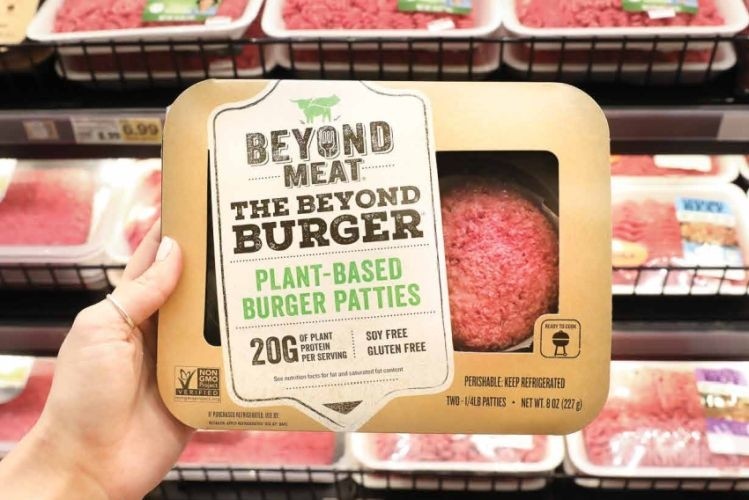 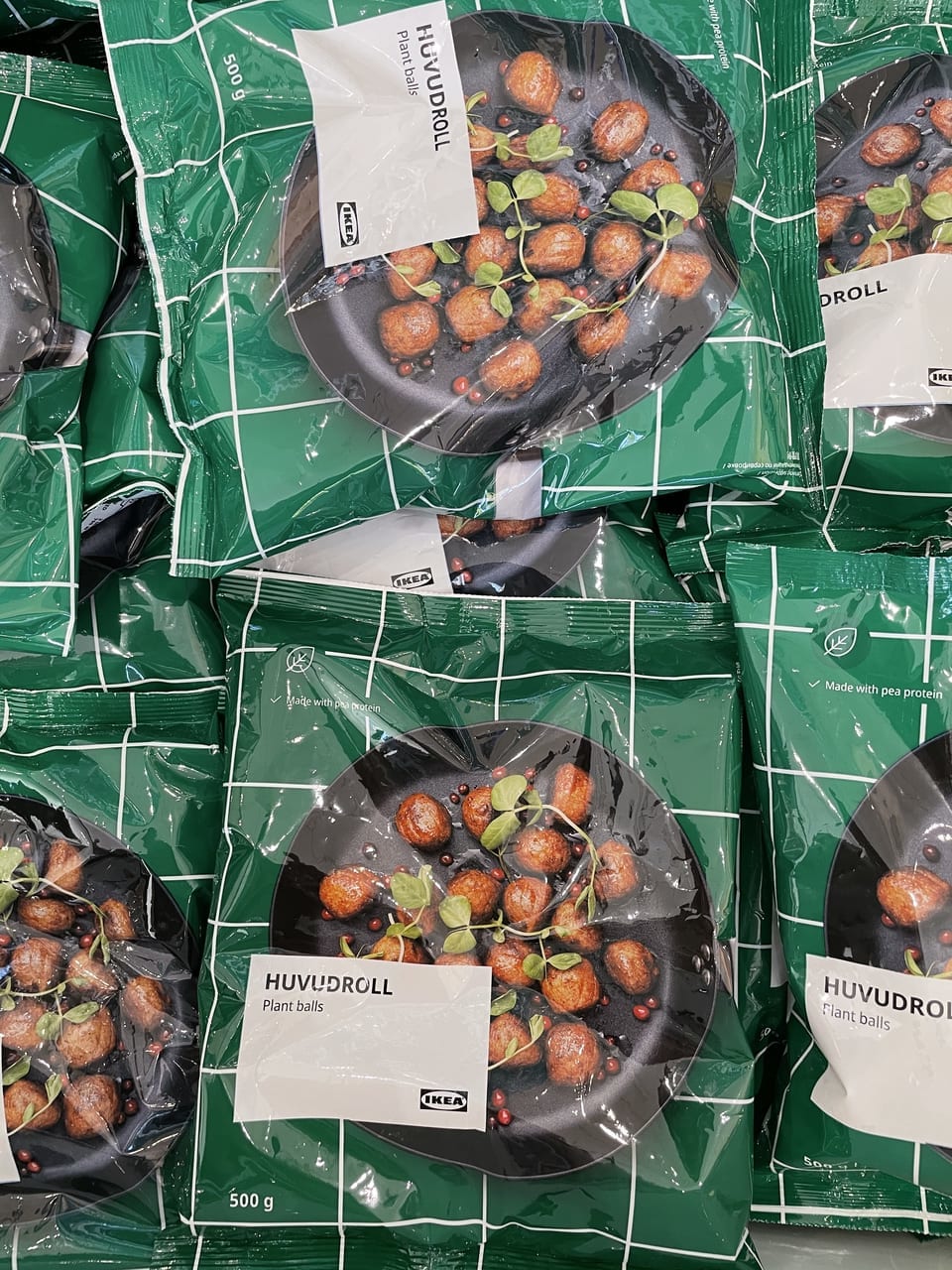 Recently, a company called KMC from the Netherlands that has been growing, developing, and producing potato-based ingredients food products has developed a nutritious, meat-like structure of potato protein. Moreover, a company called Eighth Day Foods from Australia has announced alternative meats made from lupin beans.

Lupin bean is a type of bean that originates in the Mediterranean and South America. It has more protein than soybeans, and when it comes to dietary fiber, you can get 30% of the daily requirement for 100g. Although they are not very familiar in Japan, they are attracting attention as a protein that can replace soybeans in Europe. 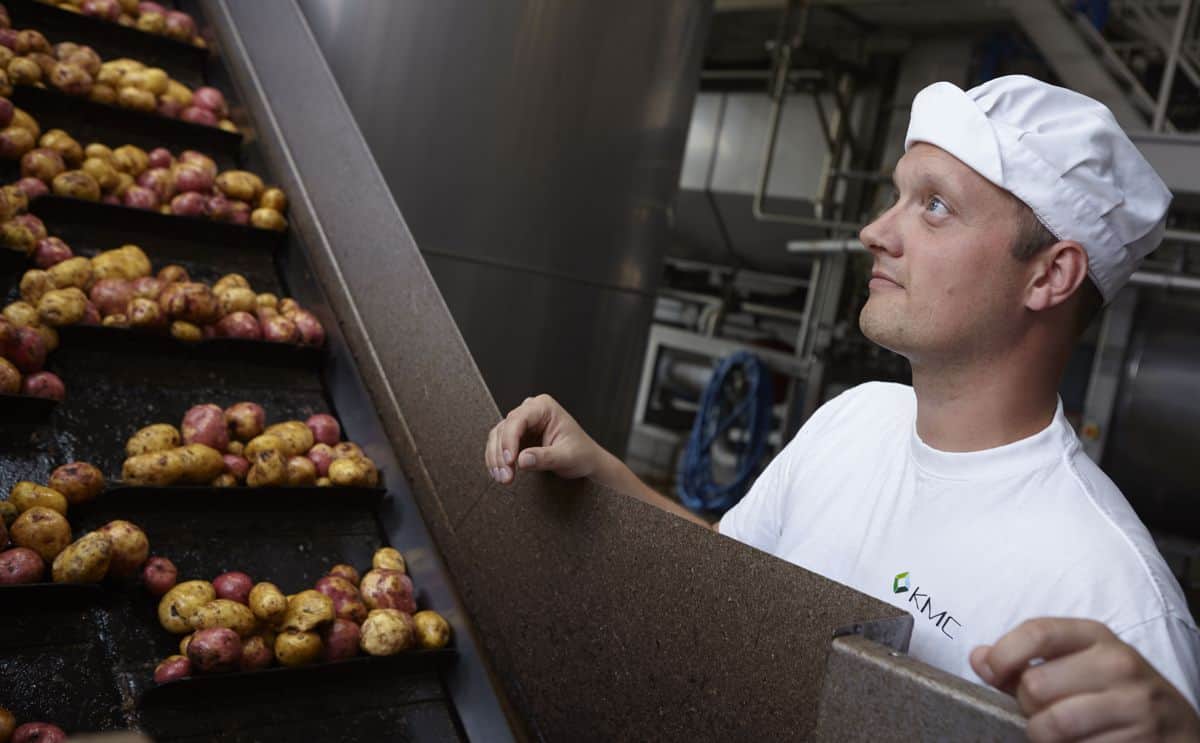 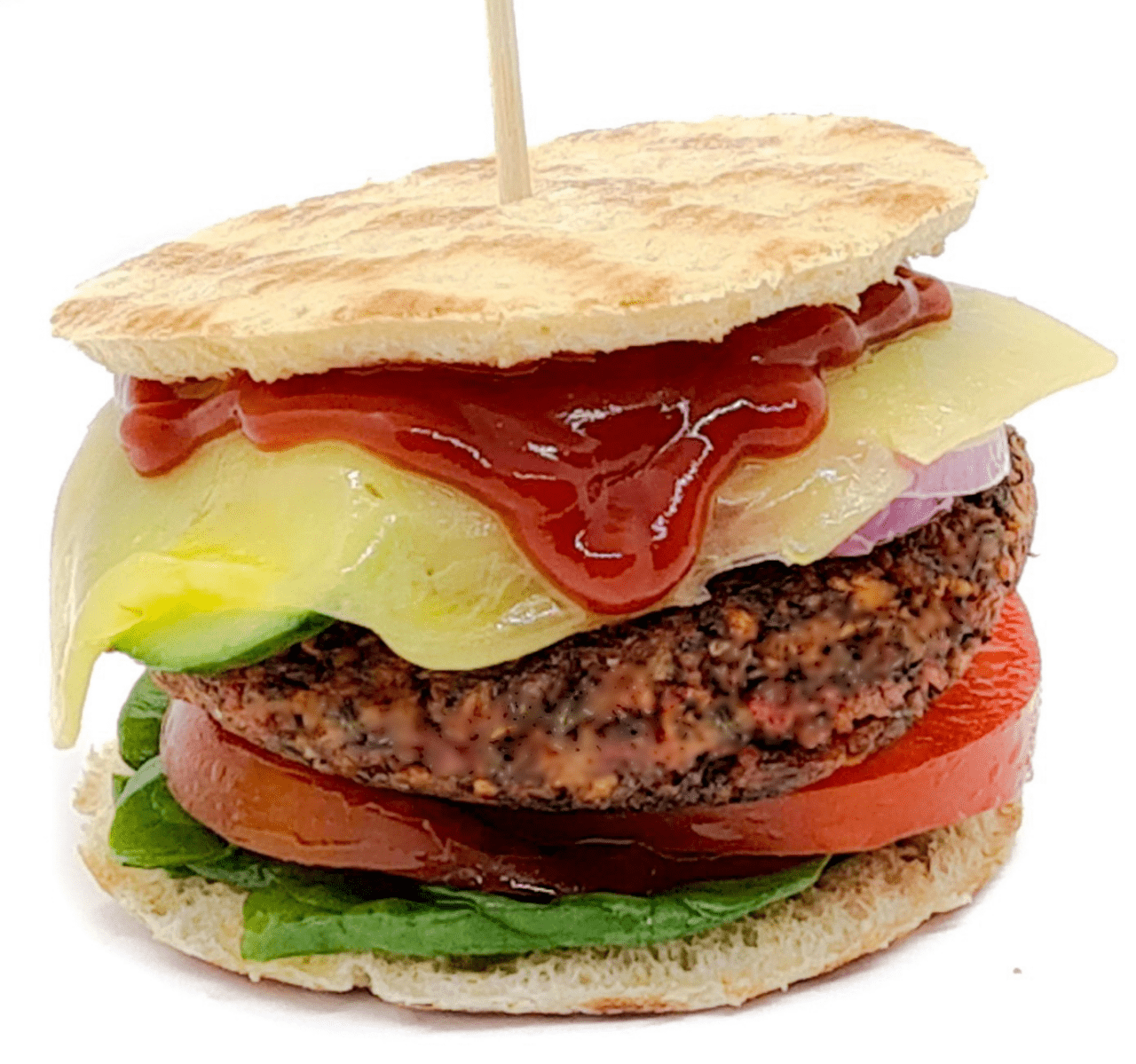 There is a growing movement overseas to search for new protein sources that can replace soybeans, and efforts are underway to make the most of ingredients that are suitable for the region.

Will new raw materials that replace soybeans be born in Japan as well?

More Information About Plant-Based in Japan

Feel free to contact Plant Based Japan, Inc. at info@plantbased-japan.com.