Japan’s government finalized the “Annual Report on the Environment, the Sound Material-Cycle Society and Biodiversity in Japan 2020” at the cabinet meeting on 8 June 2021 and suggests meat substitutes as an option to lower environmental impact for the first time.

About “Annual Report on the Environment, the Sound Material-Cycle Society and Biodiversity in Japan”

A report issued by the Ministry of the Environment from May to June annually. It consists of two parts; a report on the natural environment situation of the previous year and measurements regarding environmental conservation aimed at this year.

In the report, there is a subtitle “Meat Alternative as One of the Food Options” that describes the increasing interest of meat alternatives/meat substitutes toward environmental problems and health consciousness, followed by some examples of the involvement company such as  MOS Burger and Dotour Coffee .

Introducing the background of plant-based alternative protein, food-tech, and examples of Japanese companies that have entered the industry.

The column wraps up with, “Japanese food has been rooted in the culture of alternative foods since ancient times … It is expected to become more familiar as one of the food options in the future.”

The Japanese government turns out to have high expectations for future expansion.

Shinjiro Koizumi reveals his feelings and support toward meat alternatives that are gradually becoming one of the options in our daily lives.

・Japan Prime Minister, Mr.Suga Meets with Food Diversity Inc and is Motivated to Deal With The Diversity of Food

・Annual Report on the Environment, the Sound Material-Cycle Society and Biodiversity in Japan 2020 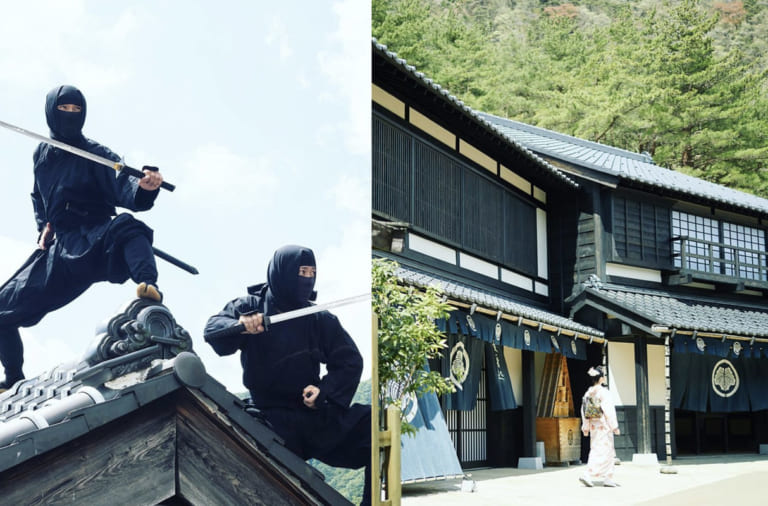 4 Places To Enjoy Japan Like In The Old Days! 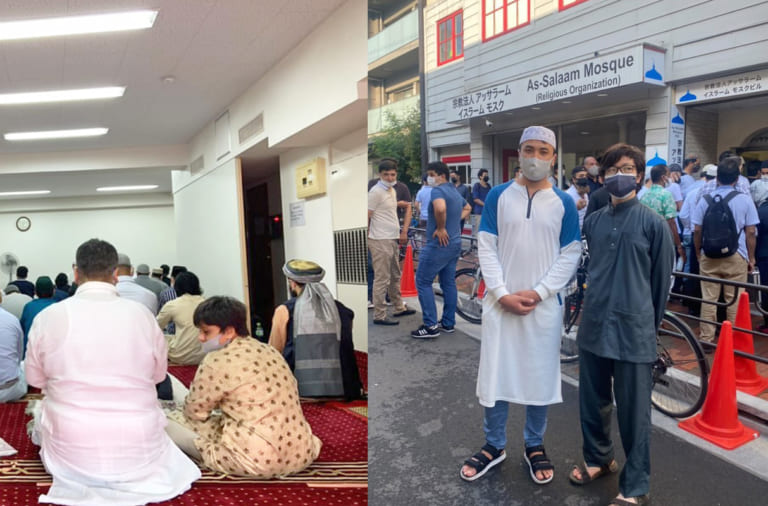 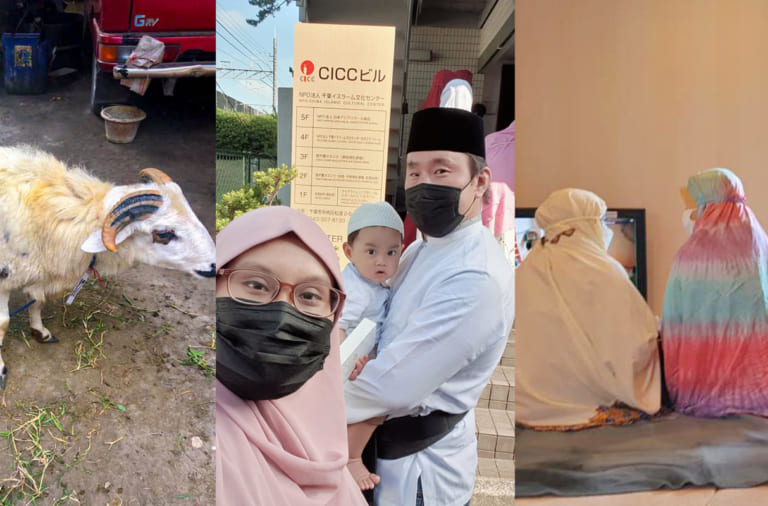 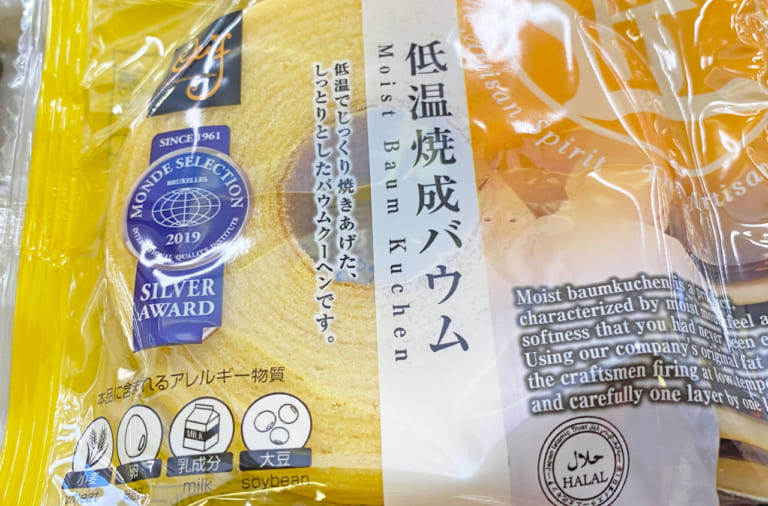 Halal Baumkuchen, One of Japanese Favorites You Can Get at Some Beck’s Coffee Branches