'Kamogawa Sea World', A Precious Aquarium Where You Can Meet The Killer Whale (Orca)

Kamogawa Sea World is an aquarium located in Kamogawa City, Chiba Prefecture. Opened in October 1970, it holds a performance show of dolphins, sea lions, beluga whales, etc. The performance of killer whales or orca is extremely popular as you can only find it only at Nagoya Aquarium and Kamogawa Sea World.

Around 800 species and 11,000 creatures (from river and sea) are exhibited and bred in an environment that made close to their natural habitat under the theme of ‘water life’. It’s an aquarium where you can learn about the important life of natural creatures in a fun and easy way.

Kamogawa Sea world has an exclusive performance stadium for the killer whale show. It can accommodate about 2,000 people and it called ‘Ocean Stadium’.  Kamogawa Sea World sits facing the sea with a wide view of the Pacific Ocean as the background of the Ocean Stadium so you can see the powerful performance.

The killer whales swim vigorously, put the trainer to ride their back, and jump high to entertain the visitors. A front row is recommended for those who want to experience powerful swim closely but be prepared to get soaked. Water-repellent ponchos are sold inside the aquarium, so wearing them and having fun with the killer whale will be one good memory.

Besides,  you can also see other performances show like dolphins, beluga whales, and sea lions in each designated stadium.

In Kamogawa Sea World, the creatures are divided into various areas and exhibited in an environment close to their natural habitat. We would like to introduce you to some of them!

‘Eco-Aqua Loam’ is an area where you can see river fishes such as char, sweet-fish, or rainbow-trout and sea fishes such as sunfish, Japanese spider crab, sea urchin, or sea anemone. There’s also a place that creates shore-like intense waves, so you can observe how the creatures live in that environment. Besides, you can enjoy the rays and sharks swimming gracefully.

‘Tropical Island’ is another area where colorful tropical fish, such as damselfish, butterflyfish, and anemone fish are exhibited. It’s an area that created as similar as the tropical area, such as tropical white sand beach and emerald green sea. You can feel the tropical breeze when seeing sea turtles swimming in the coral reefs.

In addition to ‘Polar Adventure’ with various types of penguins, ‘Sea Turtle Beach’ and ‘Pelican Pond’.

There’s an event called ‘Pelican Guidance’ where you can see pelicans taking a walk several times a day. The appearance of walking pelicans take to walk from ‘Pelican Pond’ into ‘Tropical Island’ is fascinating.
‘Discovery Guidance’ allows you to interact with the sea creatures, such as touching dolphins and beluga whales or taking pictures with sea lions.
In ‘Kurage (Jellyfish) Life’, more than 10 kinds of jellyfish swimming slowly and leisurely. Besides, in the video aquarium zone, you can create a water stream according to the movement of your hand and observe the ecology of jellyfish swimming in the stream.
There’s also a seasonal night event called ‘Night Adventure’. In this night event tour, you can see the precious appearance of nocturnal sea creatures and look behind the aquarium to observe areas and creatures’ life that you can’t usually see.

In addition, there are also events and programs you can enjoy throughout the day, such as ‘Wonderful Dolphins’ where you can swim with dolphins and ‘Feeding Time’ where you can observe the eating-scenery of sea creatures. 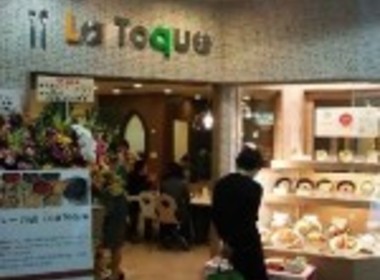 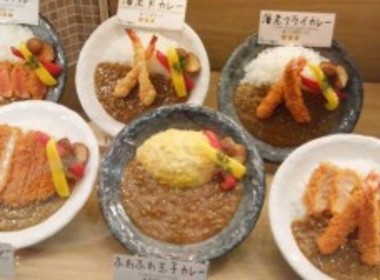 Japanese curry that uses Japanese ingredients as the main menu in this restaurant has a taste that will satisfy not only Japanese but also foreign customers, also you can feel the cafe atmosphere because of the bright and casual interior inside the restaurant. 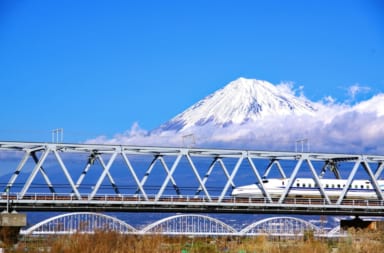 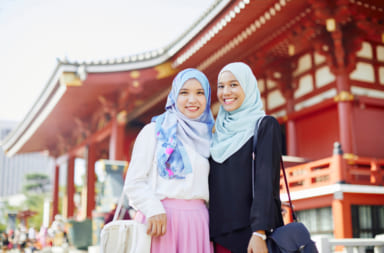 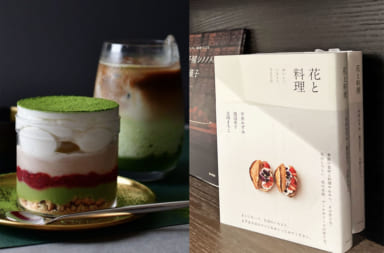