Ramadan Kareem from The Governor of Tokyo! Iftar Party Attended by Ambassadors and Representatives of Islamic Countries

On May 29, the governor of Tokyo, Mrs. Yuriko Koike held an iftar party which is also recognized as information gathering meeting, inviting Ambassadors and Representatives of 47 Islamic Countries in Tokyo. The event was held at Tokyo Government Office, started with discussion meeting led by Mrs. Koike.

This information gathering meeting has been held since 2005. 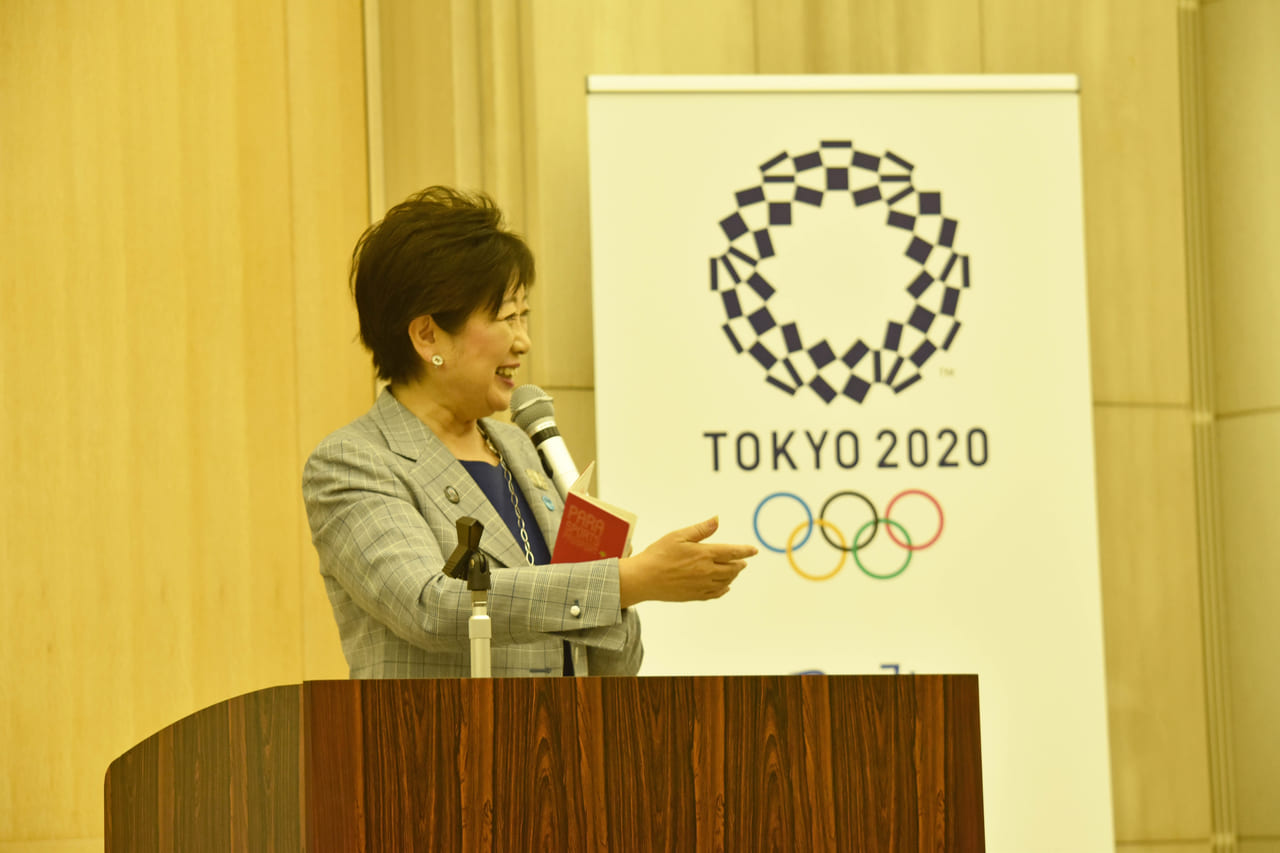 On her speech, Mrs. Koike mentioned, she will do her best to let Muslims to experience best stay in Tokyo, especially during Tokyo Olympic 2020, without any worries. 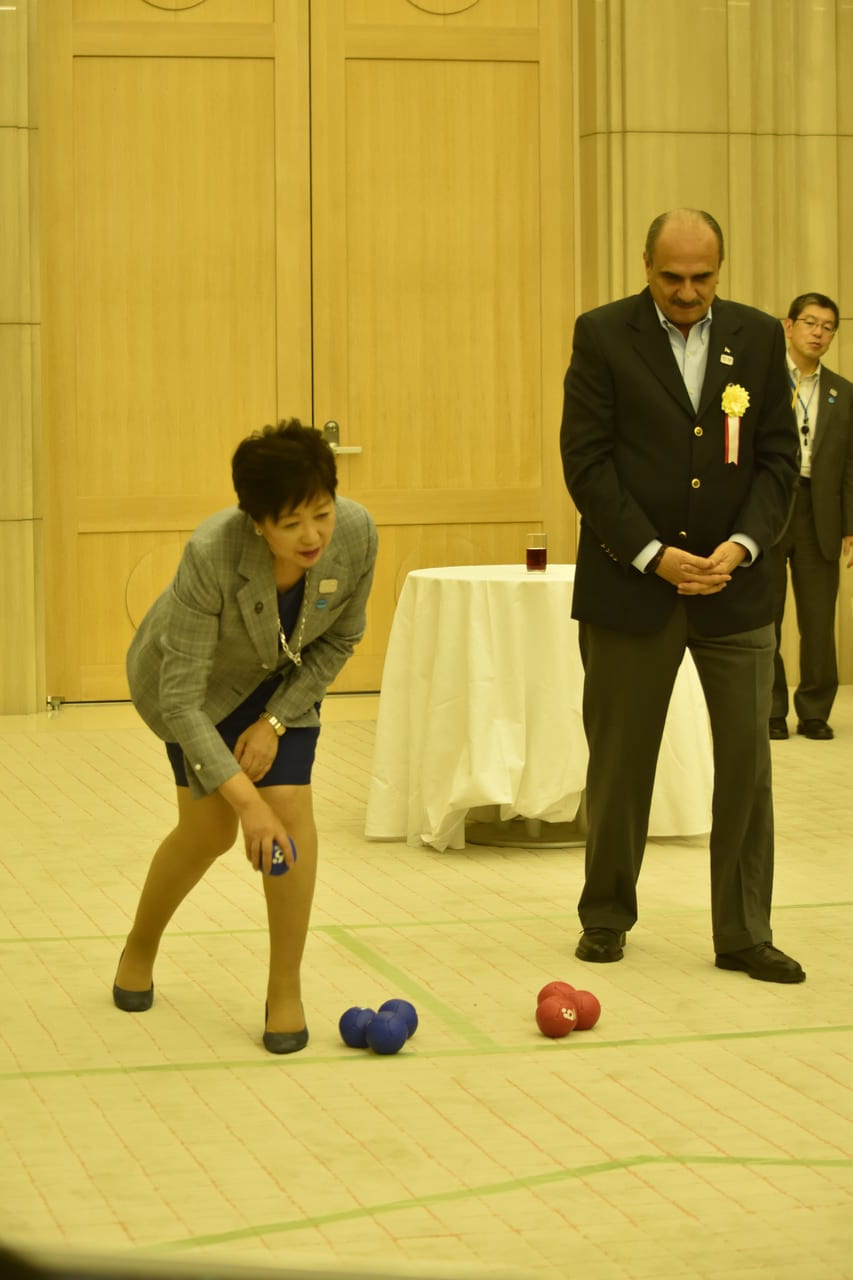 Besides, a representative from participants mentioned that it is a great event to encourage Japan to become a muslim friendly country, with the increase of prayer spaces in public areas as well as halal restaurants/halal foods year by year.

On this event,  variety of halal Turkish foods were prepared to be enjoyed during iftar. 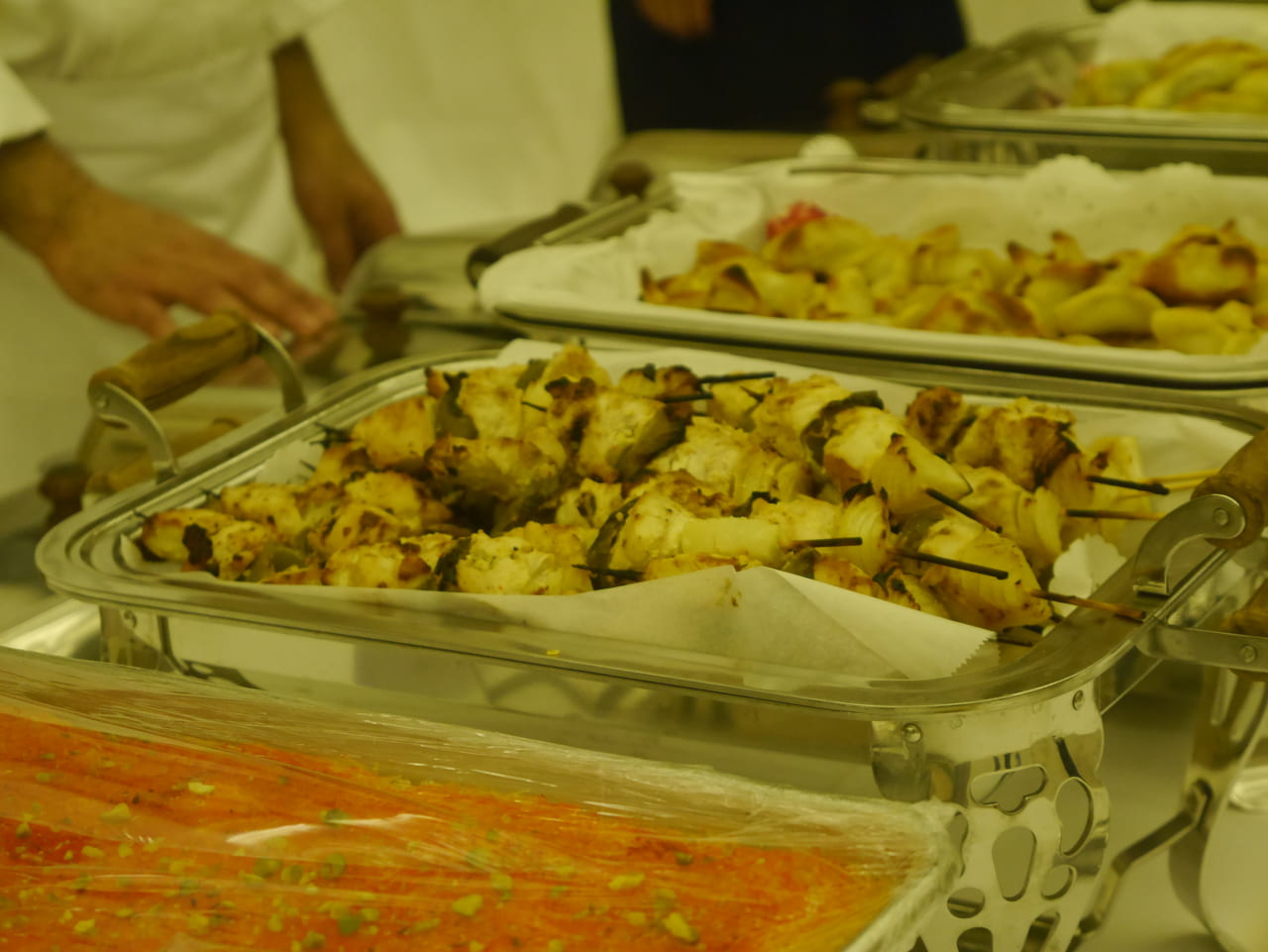 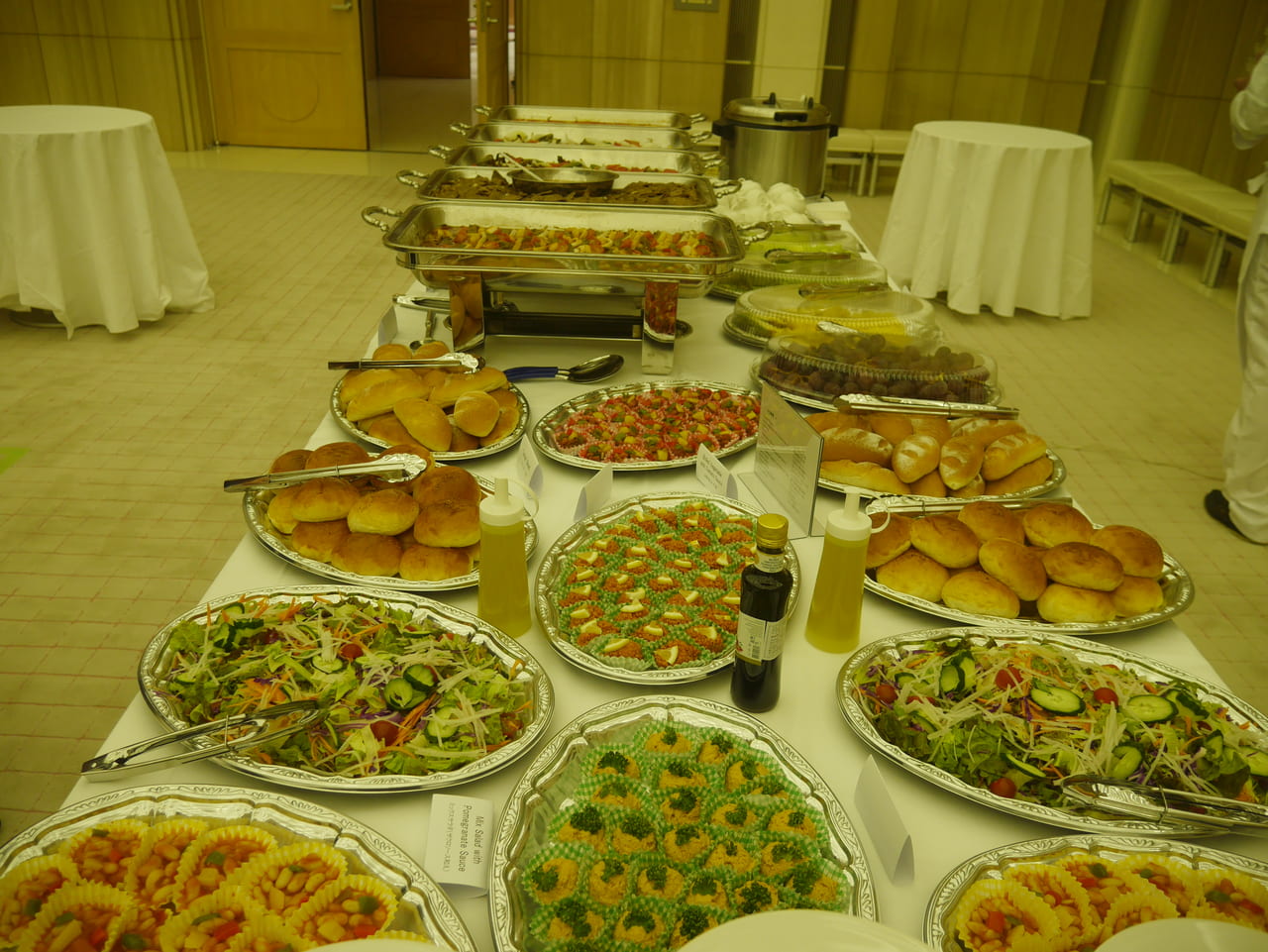 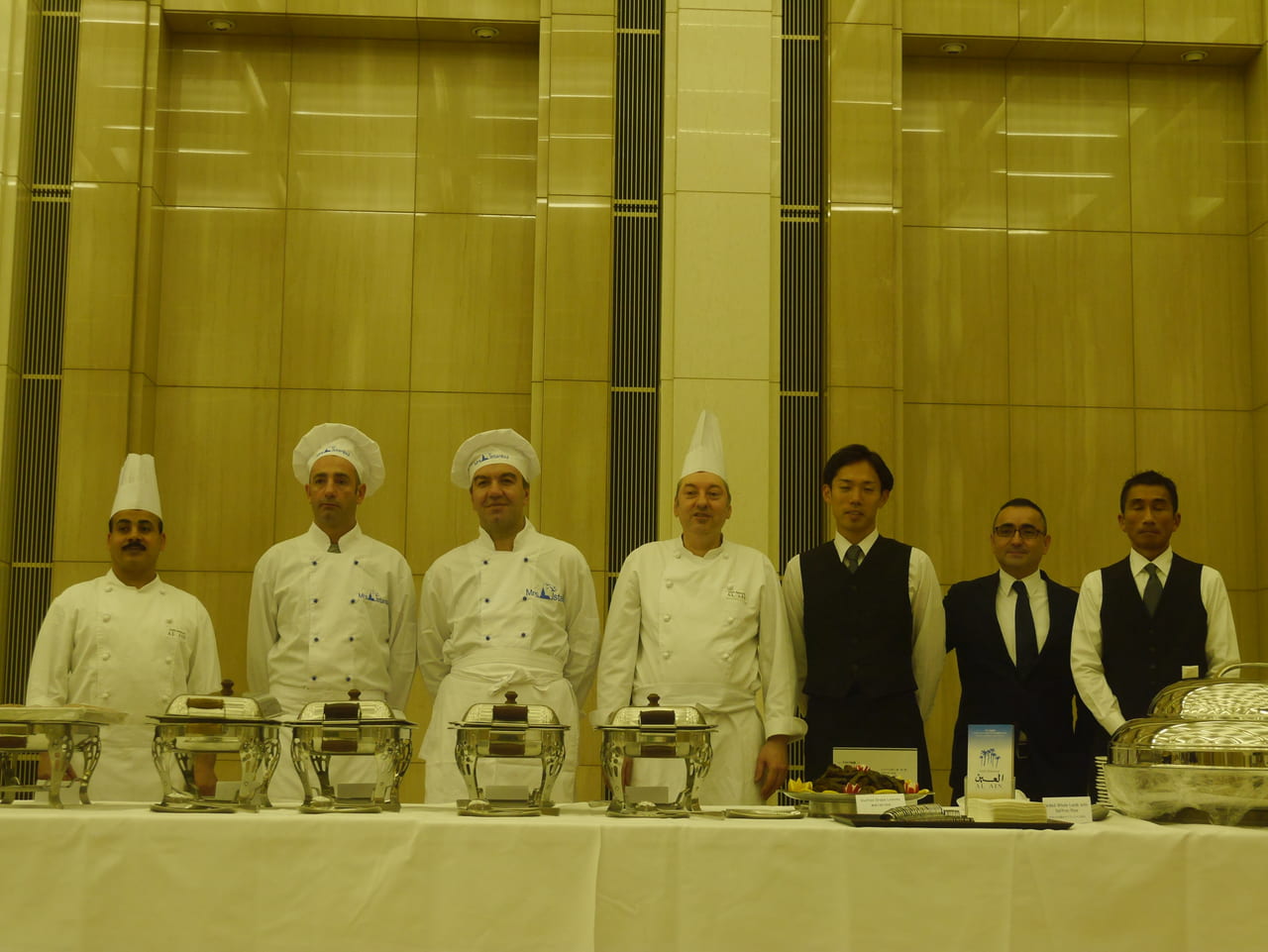 The foods were prepared by Mrs Istanbul and Al Ain.

Information about COVID-19 Financial Aid for INDIVIDUALS in Japan 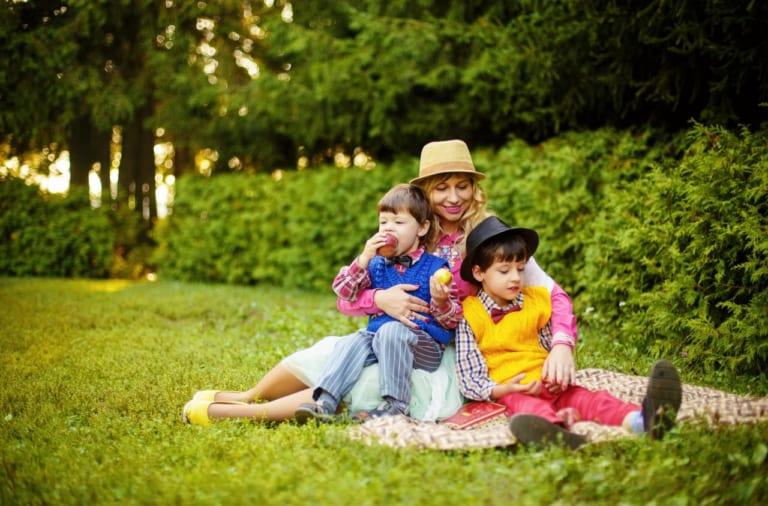 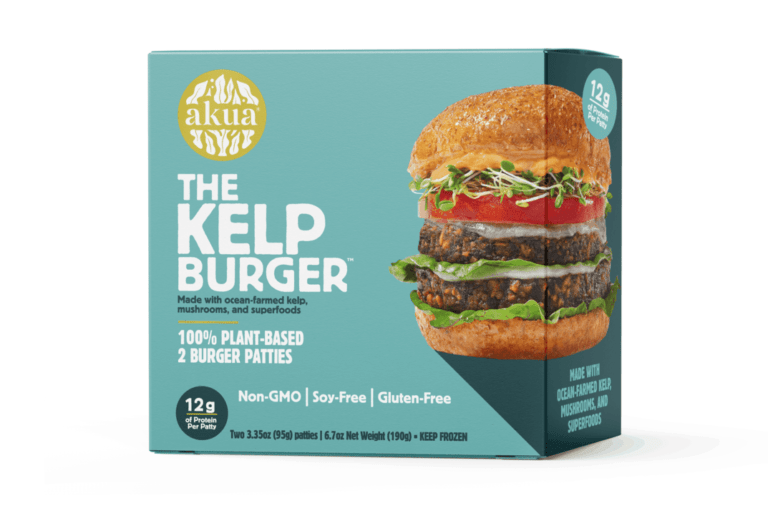 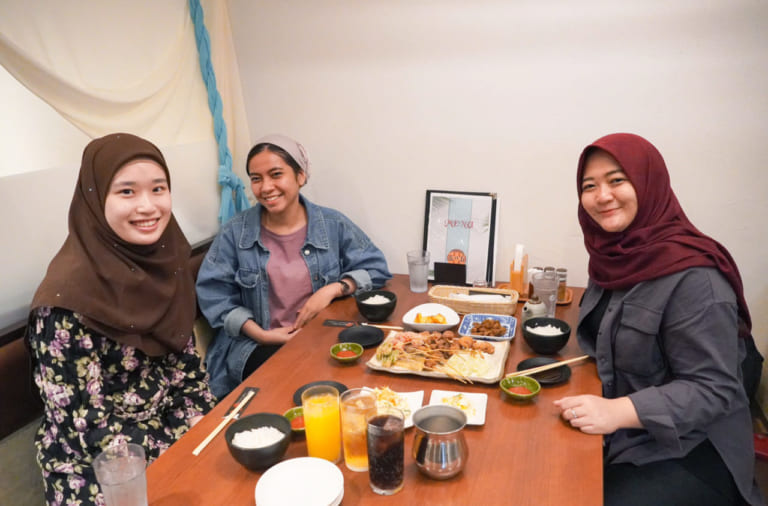 Any Prayer Room and Halal Foods at The Tokyo Olympics’ Main Press Centre? We Asked The Tokyo Organizing Committee for the Olympic and Paralympic Games 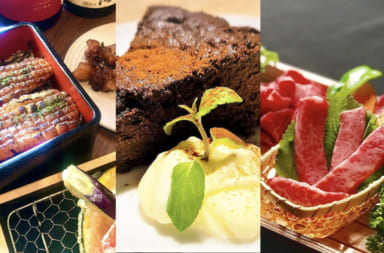 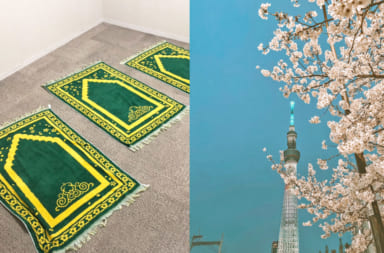 MALAYCHAN-SATU, One Stop To Enjoy An Authentic Malaysian Laksa and Spring Rolls in Ikebukuro