Malaysian Muslimah Shares Her Story in Japan into a Book

Today we talk with Zunita Ramli, a Malaysian influencer which also a regular writer at Food Diversity Today. She launched a book called “Catatan Zunita di Jepun” (A Story of Zunita in Japan), compiling hundreds of her written articles on social media that encourage readers to have an insight into what does it like living in Japan and Japan’s beautiful cultures. 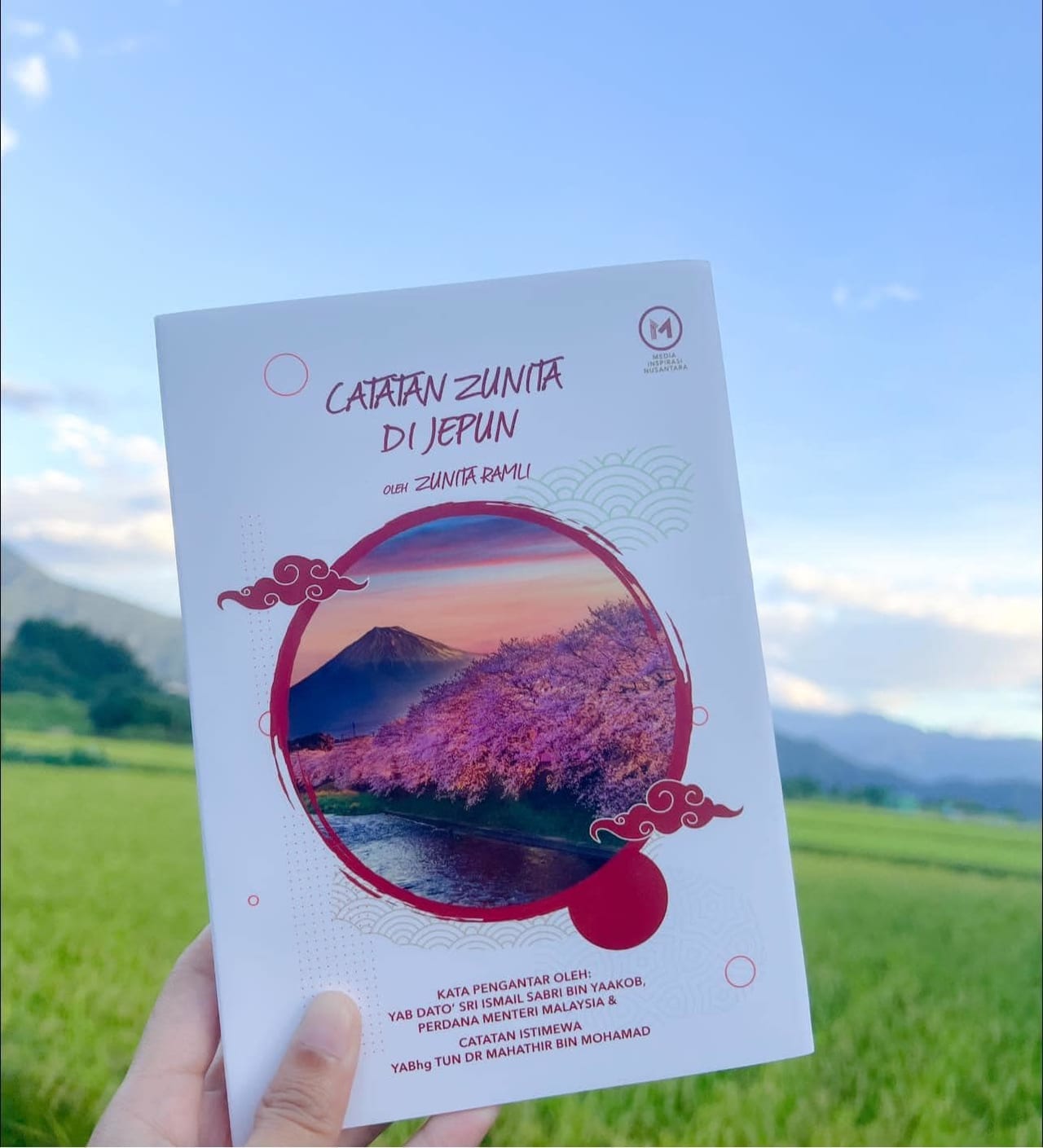 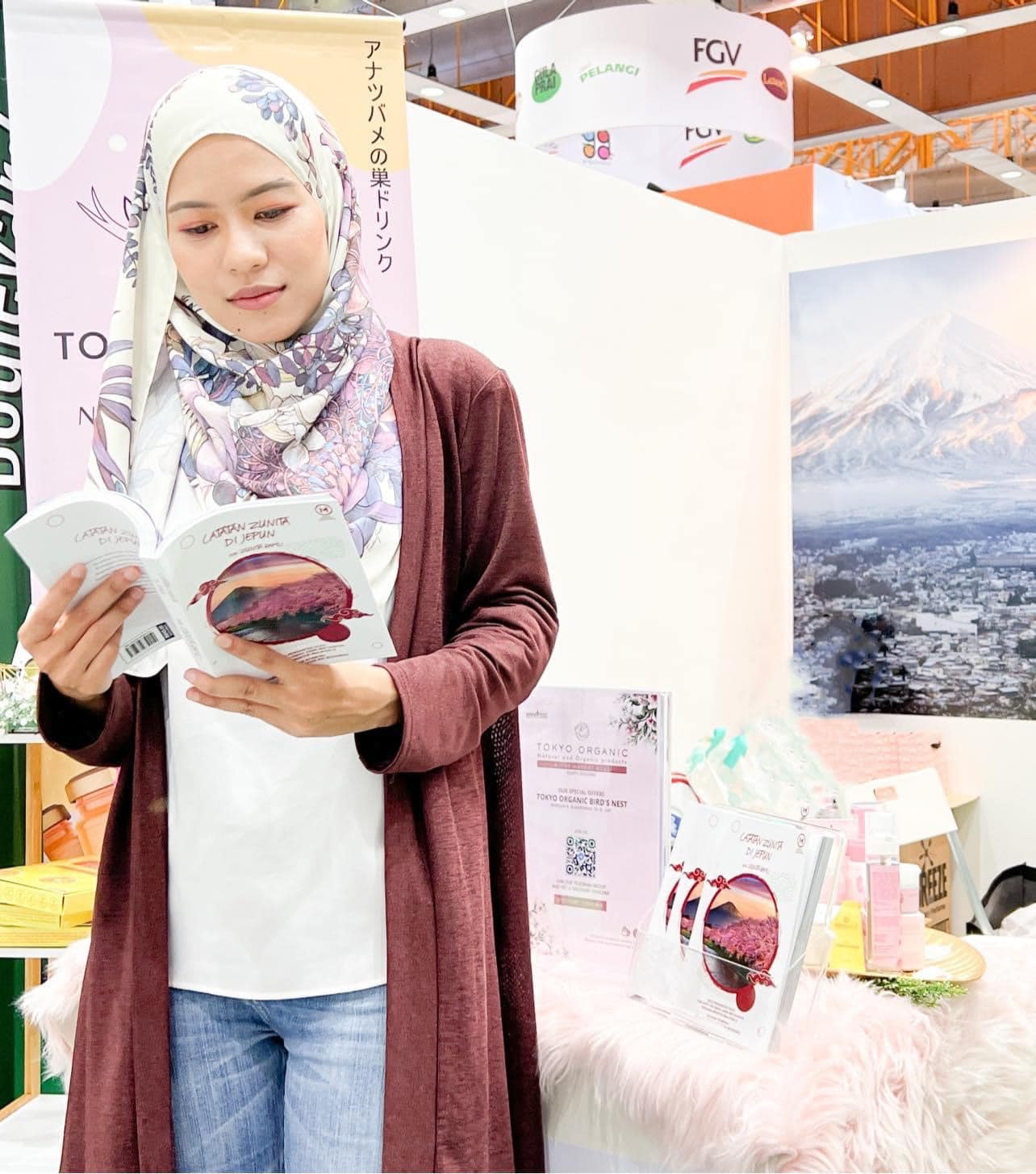 Zunita loves challenges and definitely grabs any opportunities in front of her. One day, she was approached by a publisher to write a book.

Zunita starts writing on social media in 2016, talking about everything she found interesting, rare, and good to share from Japan, ranging from history, cultures, peoples, dark sides of Japan, and so on.

“By finishing this book, you will have a basic idea of how unique the country of Japan is, a modern society that still maintains its traditional cultures in many aspects”, she adds.

The book comes in Bahasa Malaysia and is available at Media Nusantara Asia. For the time being, the book is physically not available yet in Japan, but it can be shipped from Malaysia to Japan.

“There will be Pesta Buku Antarabangsa Kuala Lumpur (PBAKL) in Kuala Lumpur next year (2023) where this is one of the largest book fairs in Malaysia. We might be there to meet our readers too!” 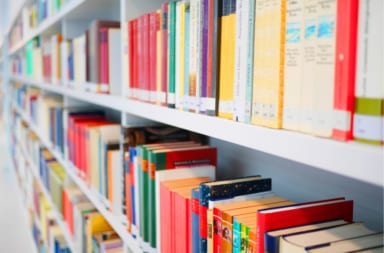 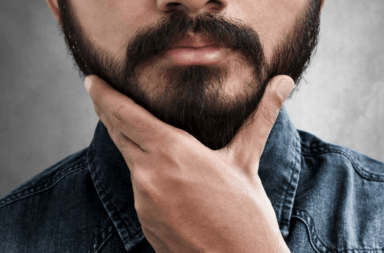 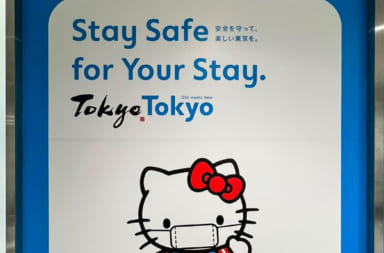