Prayer Room at Tokyo Big Sight ; Where to Pray During Tokyo Olympics Event

Is There Any Prayer Room at Tokyo Big Sight?

Tokyo Olympic had been started on 23 July 2021 that attract the world’s attention to the most awaited summer games after being postponed for a year after the coronavirus outbreak.

On 24 July 2021, there was news brought by a Japanese Digital Media Kyodo News mentions that 「Main Press Centre (MPC) as the base for domestic and foreign media covering the Tokyo Olympics, had not prepared for Islamic prayer rooms and halal foods that brings bad reputation from Muslims」（main article：https://nordot.app/791573286711459840?c=39550187727945729）.

Furthermore, those who need to have halal foods are allowed to bring their own food into the venue, according to the The Tokyo Organising Committee of the Olympic and Paralympic Games.

Get Halal Food in Japan (Tips and Tricks)
Halal Bento is Now Available at 1,050 Seven-Eleven stores in Kanto Area! 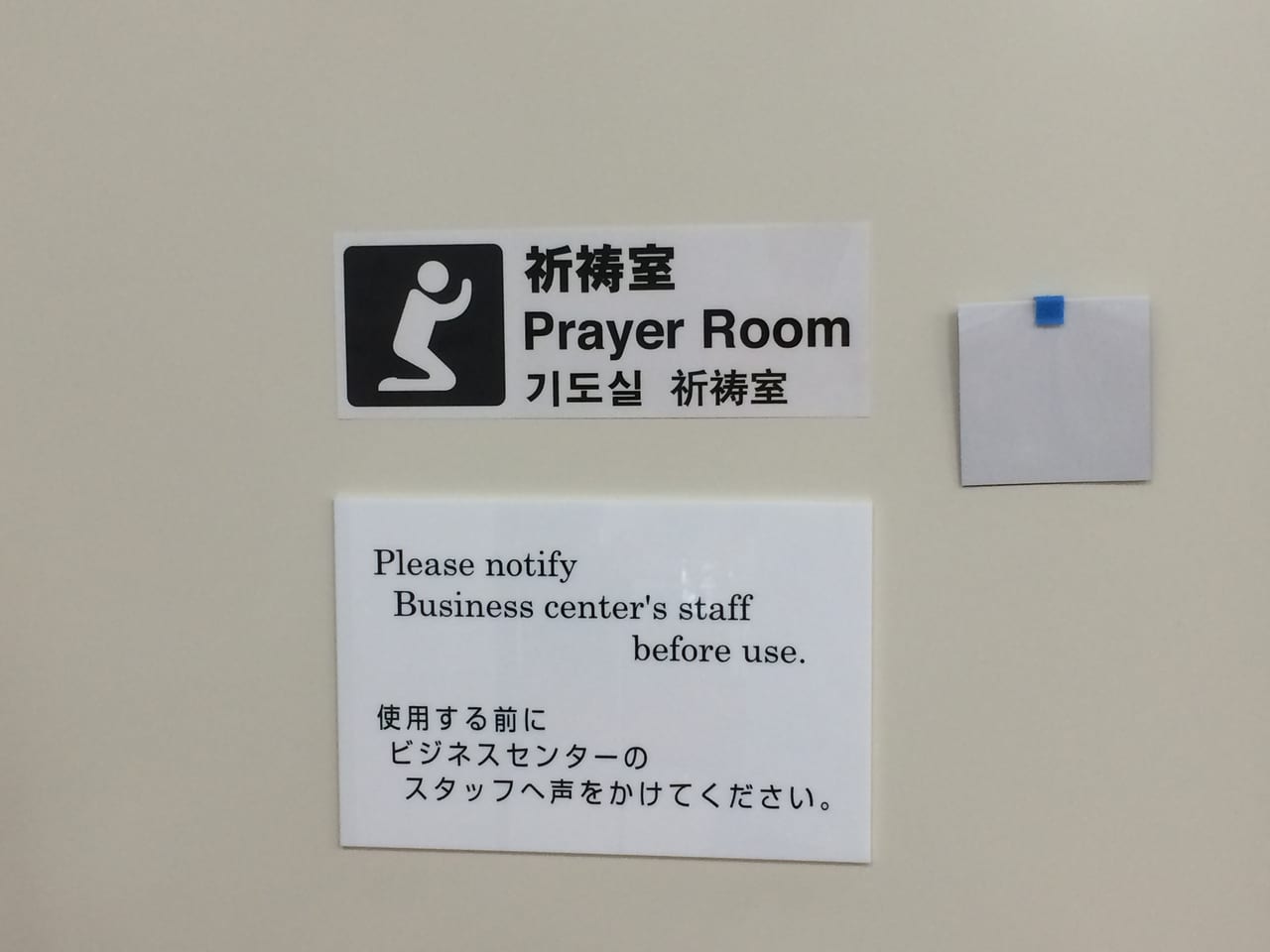 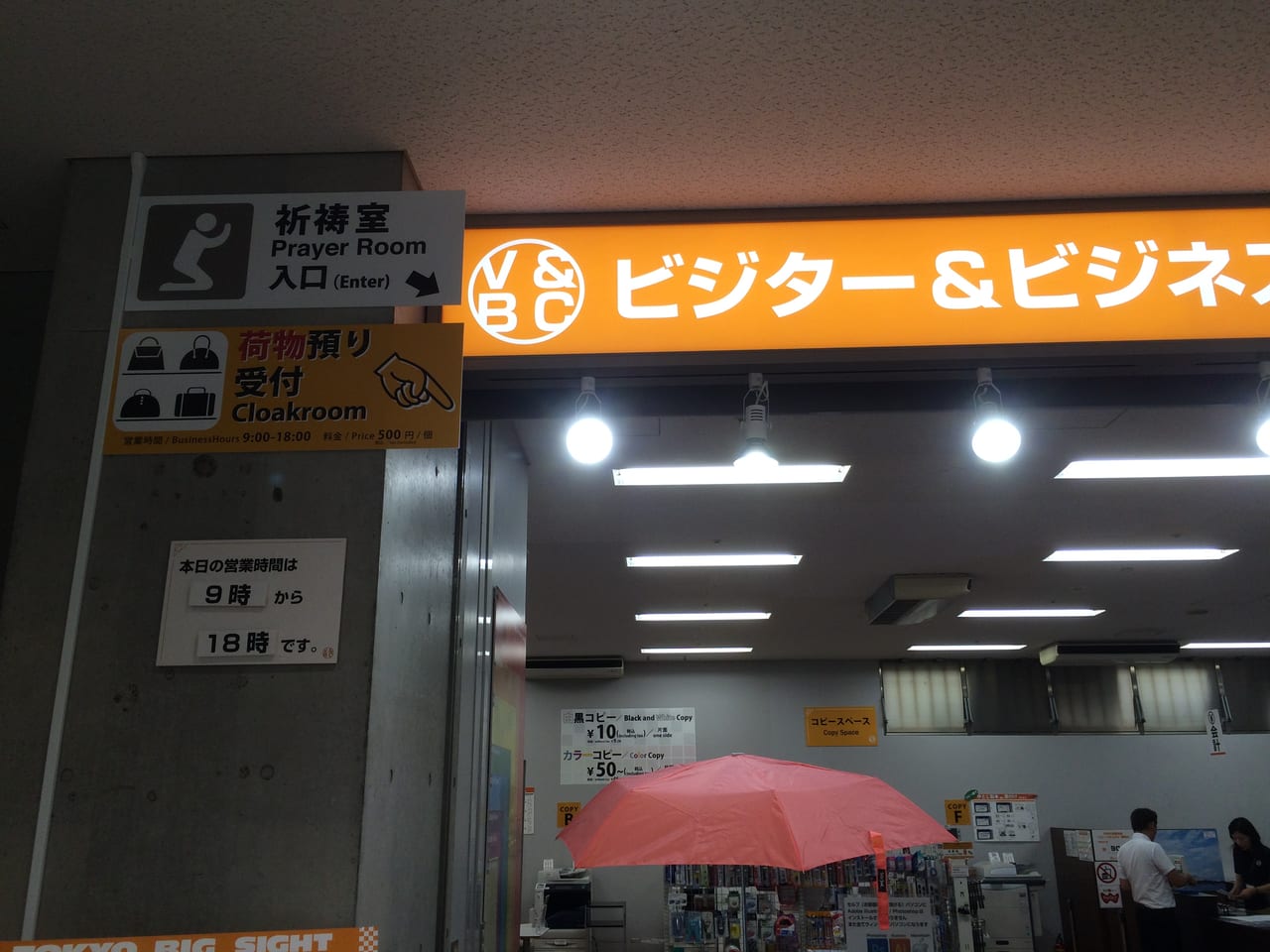 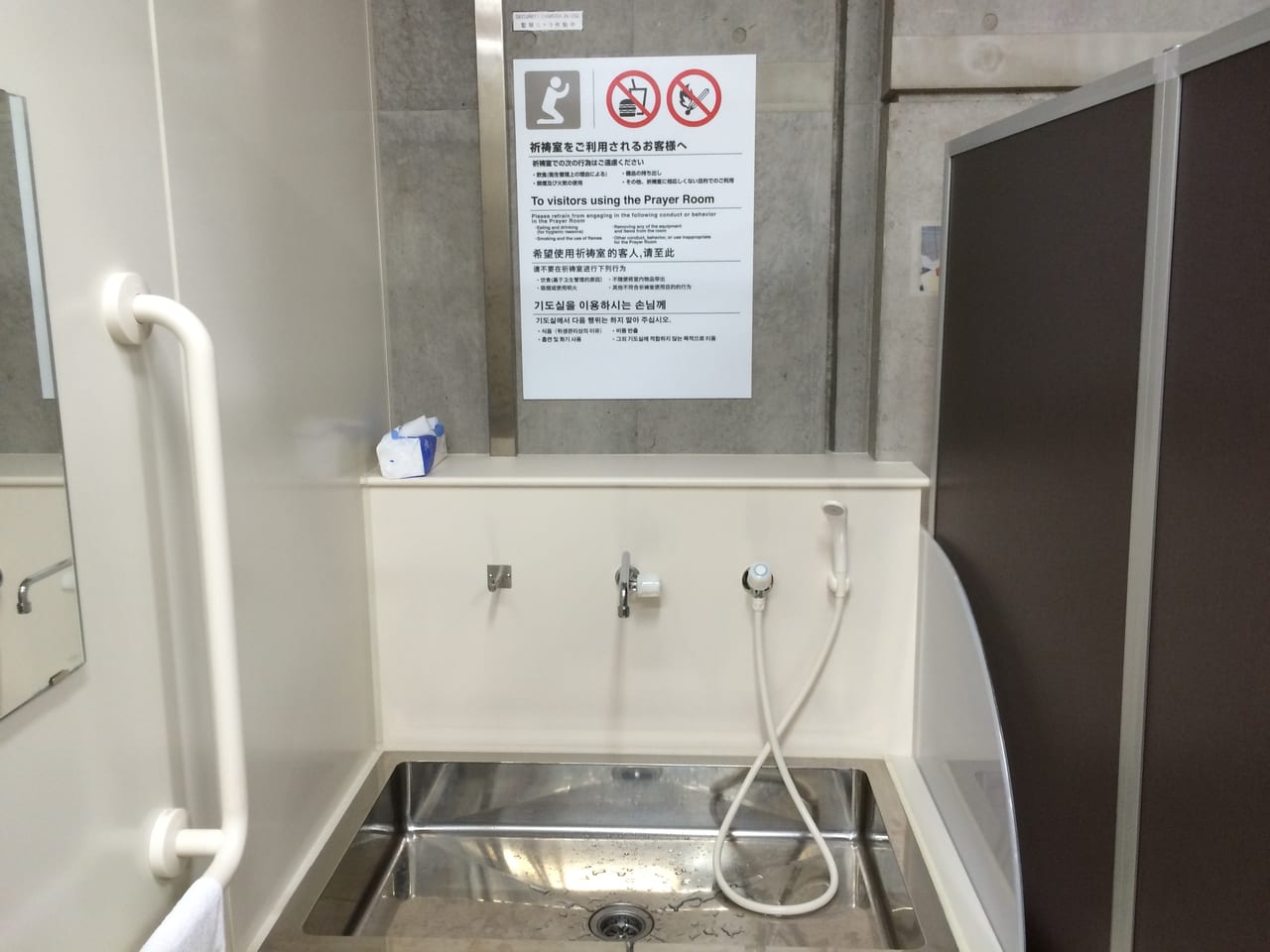 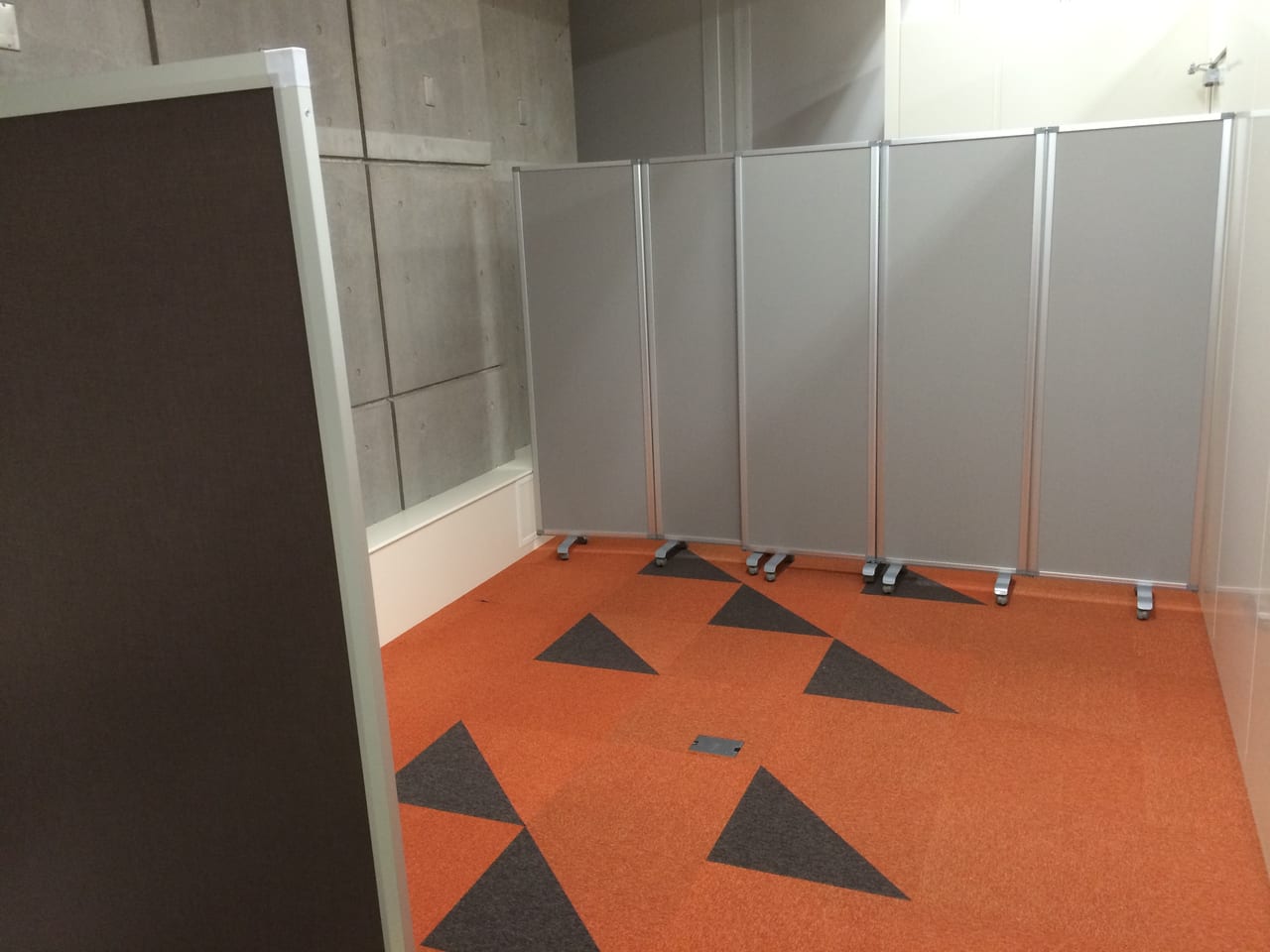 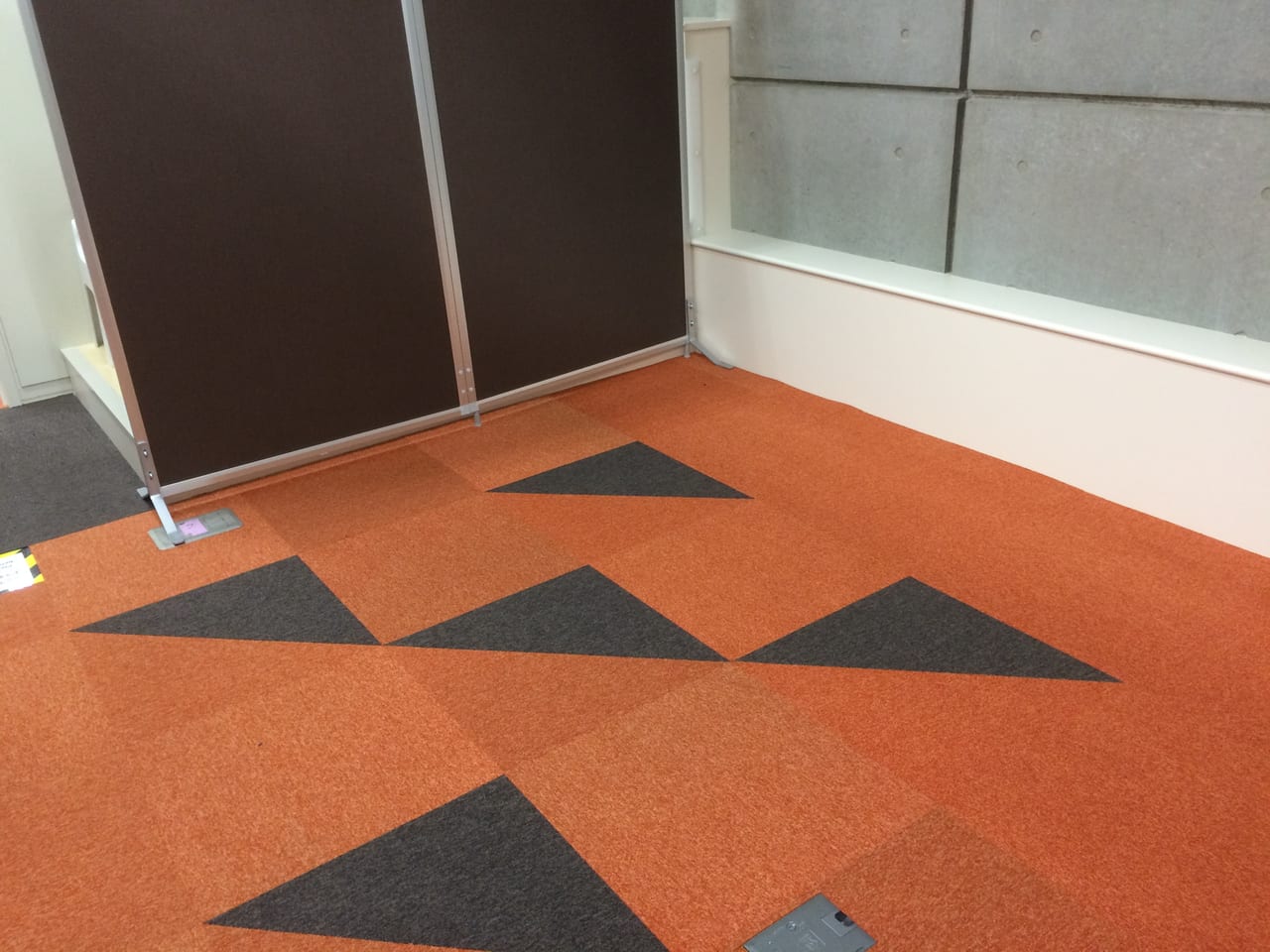 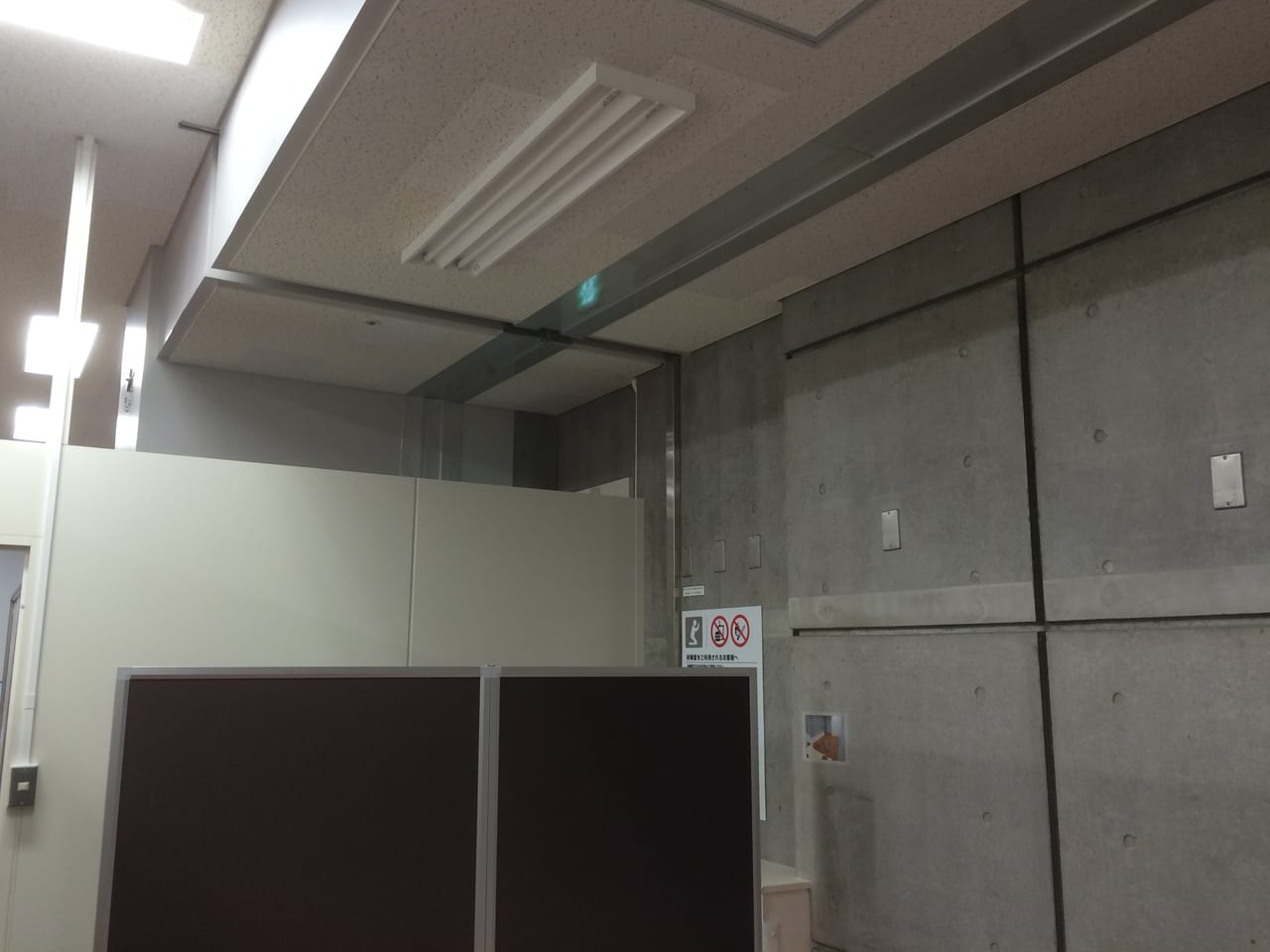 For those who are interested to know more about how halal/Muslim-friendly services in Japan are increasing year by year or the basic knowledge about how to make a prayer room in Japan, please refer to this book (in Japanese).

Information about halal restaurants across Japan

Information about prayer spaces and mosques across Japan 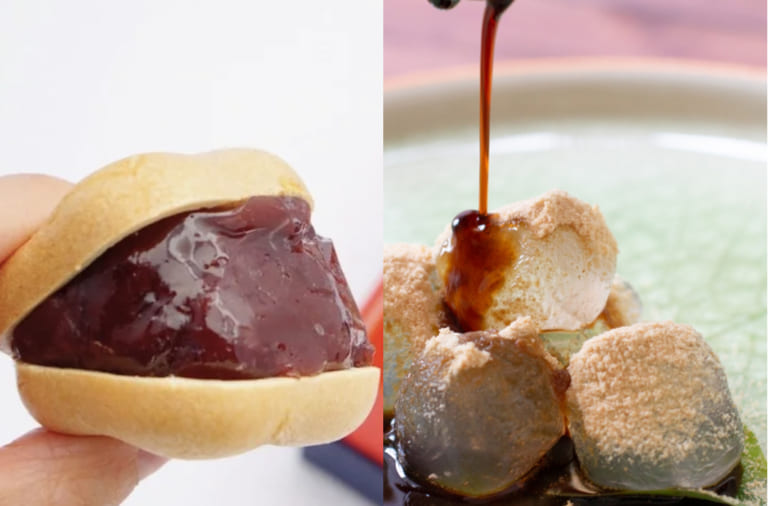 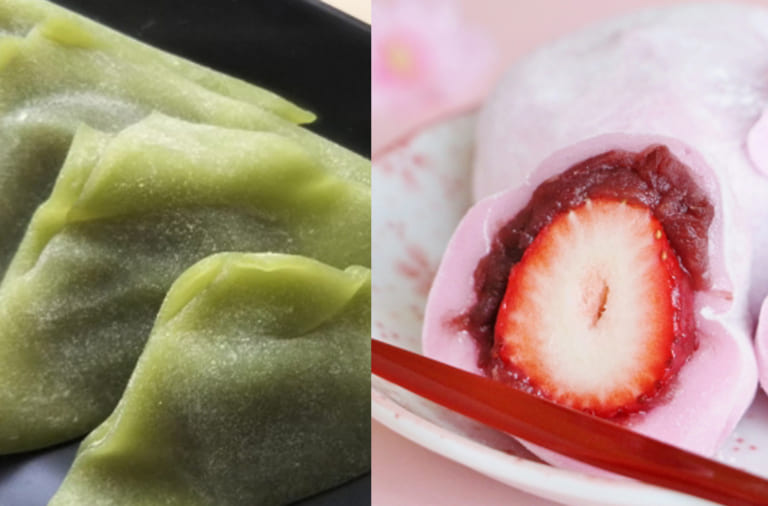 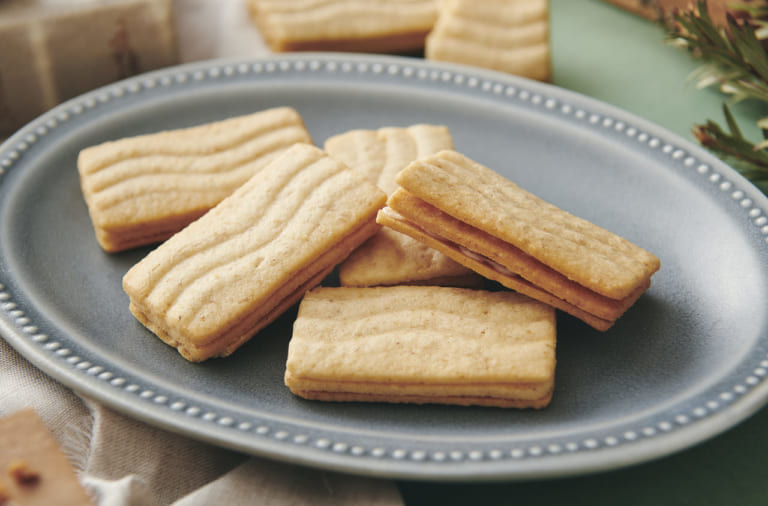 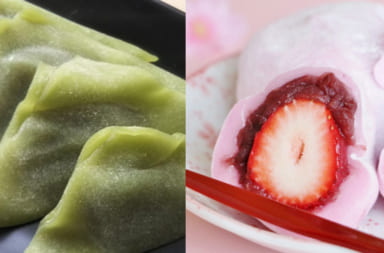 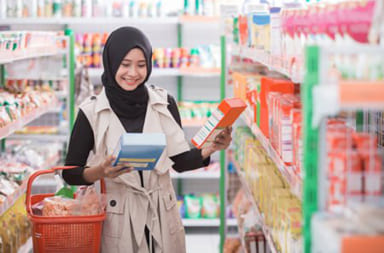