This post is also available in: 日本語 English Indonesia Melayu 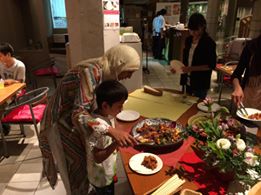 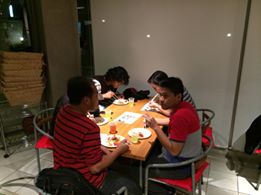 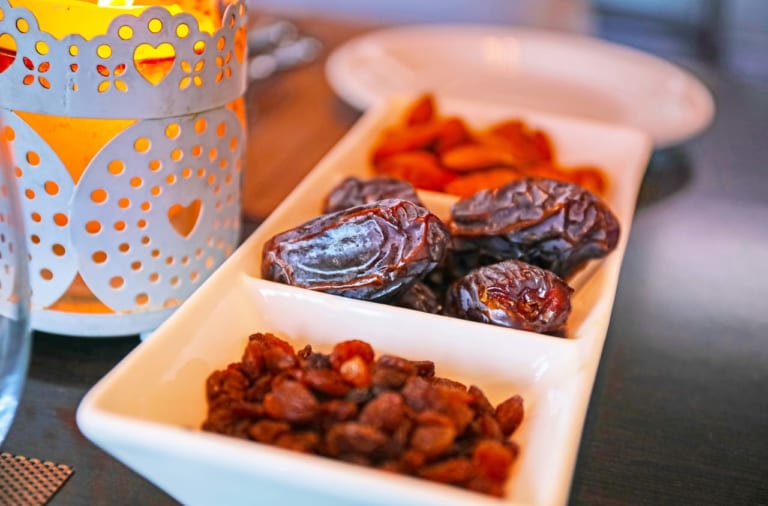 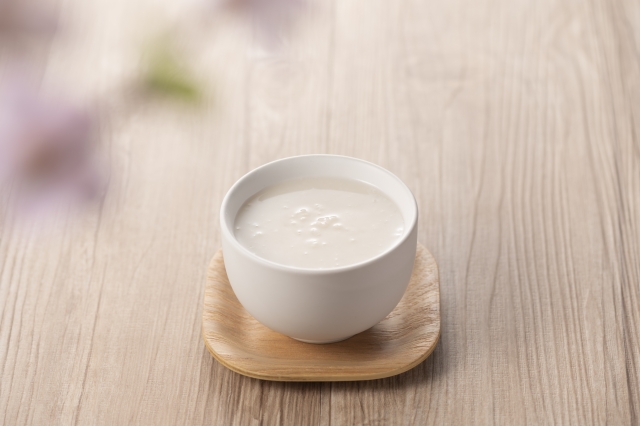 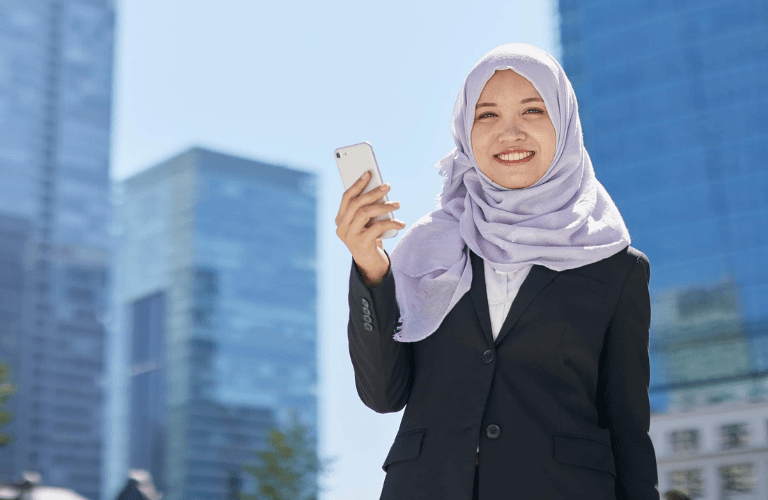 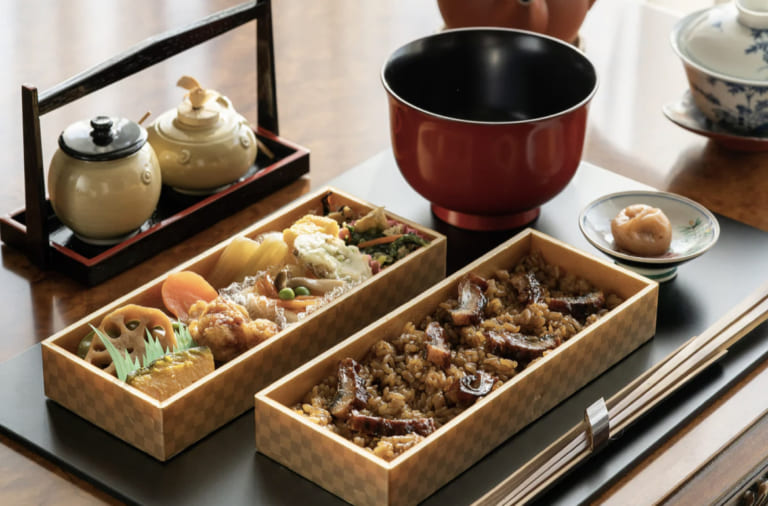 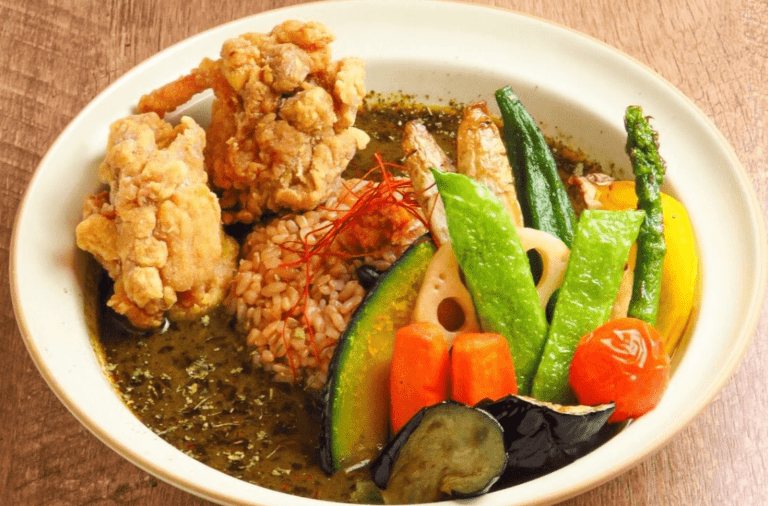 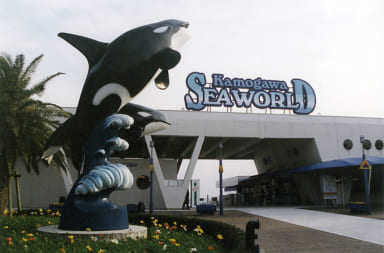 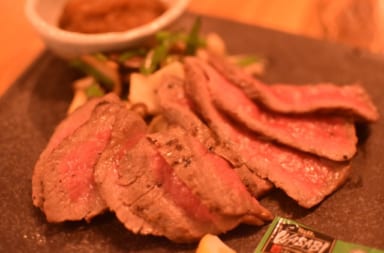 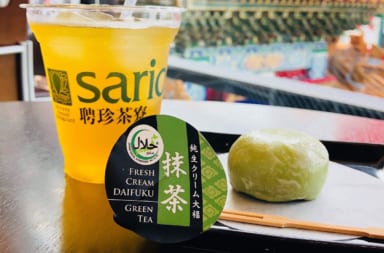